Snowboarder tries and fails to jump through a window

A video captures the painful moment a daredevil snowboarder tries and fails to jump through a window.

The 17-second video shows a snowboarder cruising down a slope. The athlete glides into a building and prepares to jump through a window.

A friend of the snowboarder followed behind filming, hoping to capture the stunt on camera. 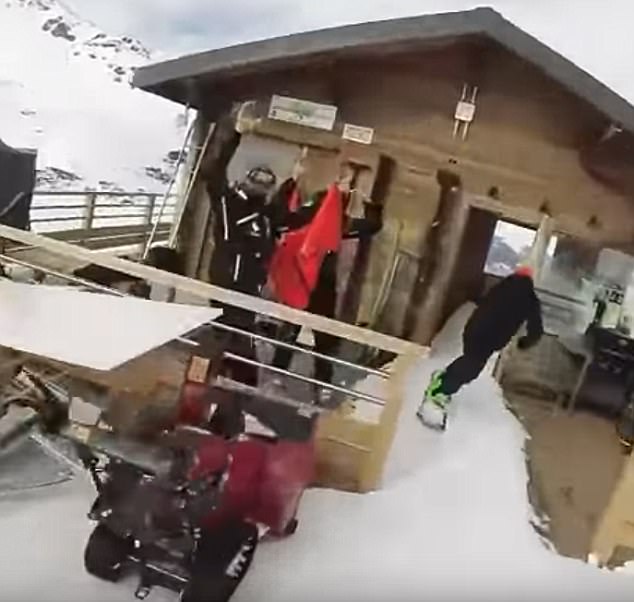 Other winter sports fans cheer the show-off as they go through the door of the building.

But the edge of the person’s snowboard gets caught on the window frame and it’s all downhill from there.

The snowboarder crashes to the ground in a painful wipe out.

It is not known who took this video or where it was filmed. 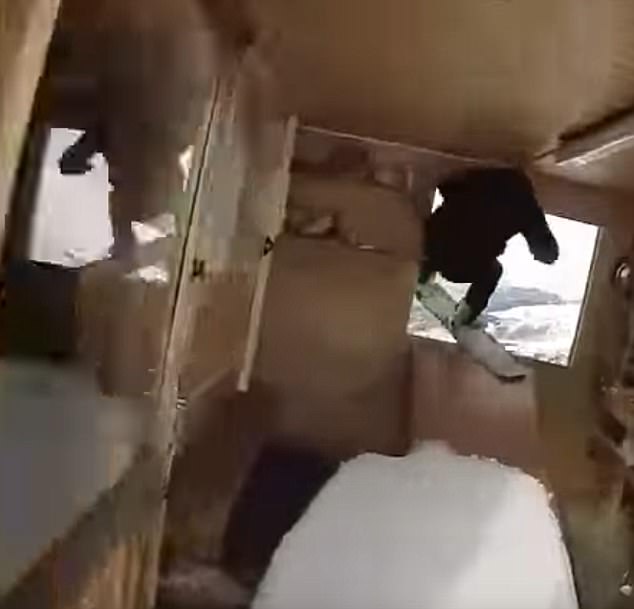 For a second it looks like the daredevil might just pull it off, but the snowboard gets caught on the window frame 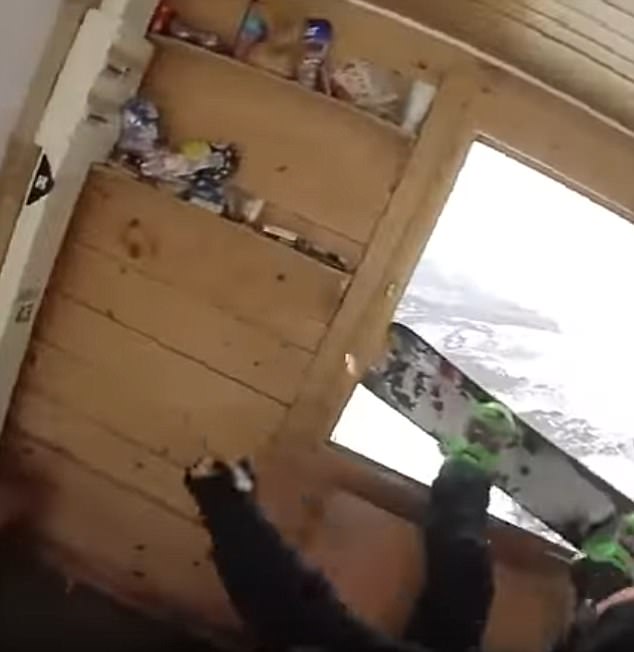 Game over: the boarder painfully hits the ground after the stunt failed