SNP caseworker told she is not a credible witness at tribunal

A former caseworker for an SNP MSP accused of starting a rumour that a work colleague stared at the back of her head before going to the toilet to perform a sex act on himself was branded ‘not credible or reliable’ by an employment judge.

Philomena Donnachie was alleged to have told people her officer manager, Matthew Leitch, would become so aroused from looking at her head he would ‘often go to the toilet’.

But she denied making these comments and when he complained said that putting the allegations to her amounted to sexual harassment.

Philomena Donnachie was alleged to have told people her officer manager, Matthew Leitch, would become so aroused from looking at her head he would ‘often go to the toilet’ 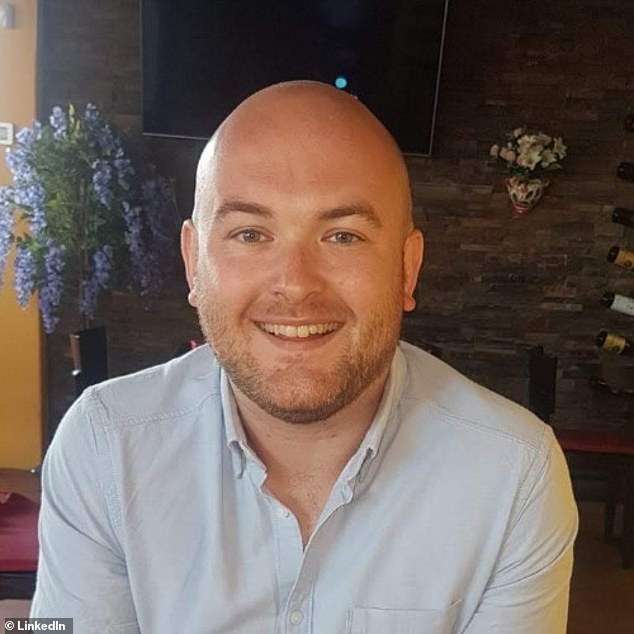 Ms Donnachie made allegations against her manager Matthew Leitch, pictured, which were dismissed by an employment tribunal. The tribunal ruled that Ms Donnachie was not a credible witness

However an employment judge has dismissed her claims for sex and disability discrimination and described Ms Donnachie as ‘not an entirely credible or reliable witness’.

Ms Donnachie alleged she was regularly ‘belittled’ and ‘undermined’ at the politician’s office in Greenock, Inverclyde, by Mr Leitch and that he was ‘confrontational’ and ‘aggressive’.

The 58-year-old, who suffers from depression, fibromyalgia, irritable bowel syndrome and had a stroke while working late in the office in 2016, claimed she was being victimised by Mr Leitch for being late to work.

In a letter to Mr McMillan, Mr Leitch, 33, described various problems he had with the claimant’s work, including not carrying out enough tasks while working from home and her timekeeping.

He also detailed how he said he heard Ms Donnachie and one of her friends made comments at an SNP meeting that Mr Leitch stared at the back of the claimant’s head, ‘following which he often goes to the toilet.

An employment tribunal held over seven days in January and March also heard that her friend, Geraldine Harron, said she believed Mr Leitch ‘was attracted to the claimant’. 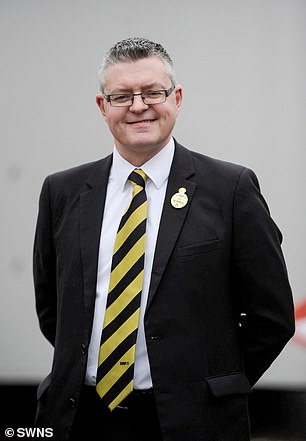 But when an investigator tried to interview Ms Donnachie she went off sick for six weeks then handed in her resignation last June – on the day he tried to make contact with her for a second time, the hearing was told.

But the judges dismissed this claim and ruled Mr Leitch was entitled to question Ms Donnachie’s productivity while working from home as well as her lateness.

Employment judge Lucy Wiseman said in the panel’s ruling: ‘We concluded the claimant was not treated differently by Mr Leitch.

‘We concluded the allegation made by Mr Leitch was not unwanted conduct of a sexual nature.’

Ms Donnachie began working for Mr McMillan in 2014, when she met him during the independence referendum.

She described working for him as a ‘whole philosophy and way of life for me’.

Ms Donnachie took nearly a year off due to work-related stress and claimed she wrote to Mr McMillan to raise concerns, and said she was ‘desperately trying to improve her health’ – but never received a reply.

The judges also said the timing of the claimant’s resignation, on the day the investigator tried to make contact with her for a second time ‘was more than coincidental’.