Who starred for the Socceroos? Every player rated as Australia qualifies for its fifth consecutive World Cup

It took a nail-biting penalty shootout after 120 minutes of stalemate – but Australia have made it to the fifth World Cup in a row after an epic qualifying campaign.

Here’s how the Socceroos rated in the 0-0 clincher against Peru which Australia won 5-4 on penalties.

Barely tested all night but on the few occasions Peru unleashed a shot on target, he was safe hands. Replaced for the penalties in a shock, but ultimately, successful move by coach Graham Arnold.

An absolute standout in the backline for Australia just days after making his Socceroos debut and signing for Hearts in Scotland. Big future ahead.

Solid shift on the wing without ever really starring, in a back row which was too happy just to pass among themselves.

Peru didn’t score which was largely through their lack of intent than Australia’s defensive effort but Wright played his part in making life tricky for the South Americans.

The full backs didn’t get the penetration needed to make an impact but the strength at the back largely stopped Peru from creating chances until late into extra time.

Solid in the centre for the Socceroos and stayed the full 120 minutes against all expectations, despite looking dead on his feet after an hour. 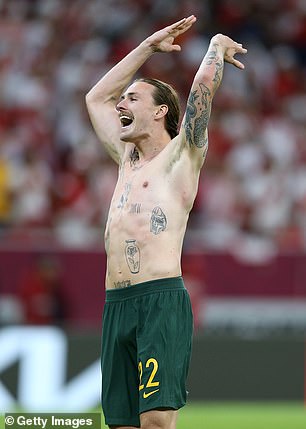 The Socceroos were generally ineffective upfront, rarely creating chances and squandering the few they did make – and it didn’t improve when Leckie was moved from the wing to the striker’s role in the second half.

No-one really knows Irvine’s best role – and that’s the way we like it. He’s unpredictable and can turn up literally anywhere on the field – in attack, defence or midfield…and equally dangerous in all of them.

Although part of the ineffective Australian attack, Hrustic was still a threat at dead ball situations. His chance in the second half raised pulses, but wasn’t good enough. 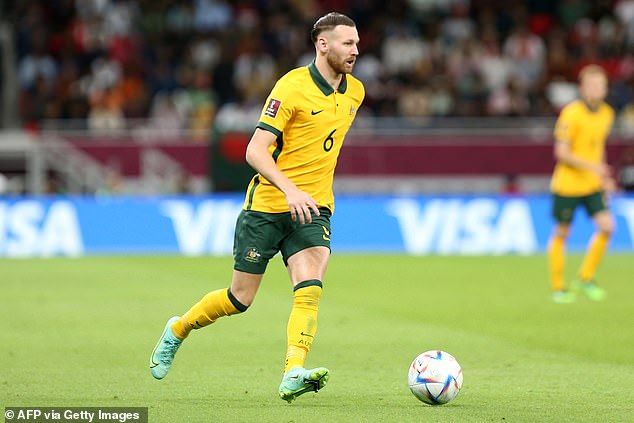 The rating reflects his first half more than anything else – he was Australia’s greatest threat in the first half but largely disappeared out the game after the restart. Loses a mark for missing his penalty shot

He was the focus of coach Graham Arnold ‘Aussie DNA’ message which was short for getting in Peru’s face, but he was more DNF – Did Not Finish. His lack of goals in green and gold has to have consequences for him soon. 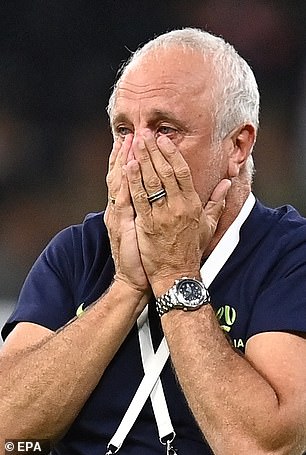 Didn’t get the minutes he perhaps deserved but he was strong despite playing out of position and took his penalty decisively.

Pressure was on and he couldn’t find that winning goal, but performed as expected with his spot kick.

It was a cameo role off the bench but the Socceroos were instantly lifted by his arrival and immediately looked dangerous and threatening, even if it was without reward.

The hero of Australia! Fans were stunned by his last minute arrival into the game to replace captain Maty Ryan for the penalty shoot out and his Wiggles-style workout on the goalline looked set to make him an international laughing stock. Instead he became a cult hero to millions with his antics proving enough to put off Peru, pull off an amazing save – and send Australia to Qatar. 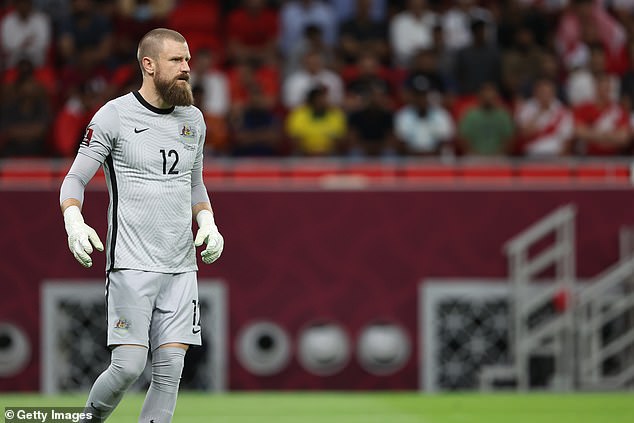