But he said there was still more to do ensure those posting the material were referred to the police for criminal investigation.

Mr Rowley, who retires later this month, said he wanted social media firms to work with police in the way banks had been made to co-operate on tracing dirty money.

Although he did not single out any specific sites, Mr Rowley said: ‘We are working very hard with social media and other companies across the world who were, frankly, slow to roll their sleeves up and take some responsibility.

‘We have seen some big progress on that in the last year or two but there is still a long way to go.

He suggested that sites could have repeatedly taken down material from an individual ‘then maybe months later we discover about this dangerous person but we could have been tipped off previously’.

Mr Rowley said: ‘They are working much better with us than they used to but there is a long way to go.’

He said the banking sector takes its responsibilities to spot ‘dirty money’ really seriously after changing its approach through a combination of ‘persuasion and regulation’ from the authorities.

‘I think it is going to take, over years, the same combination of persuasion and regulation with internet companies, made more complex by the fact they trade across the world and they are harder for governments to get their hands on,’ he said. 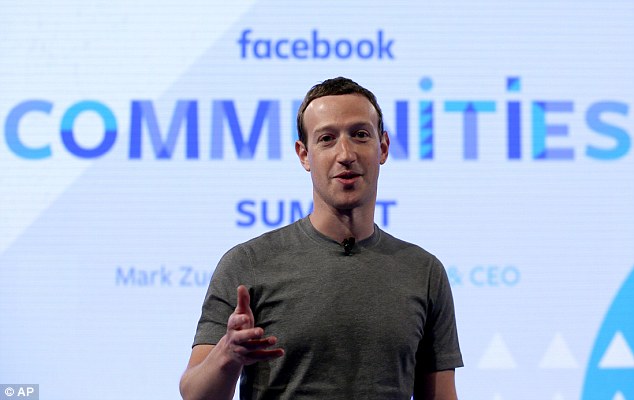 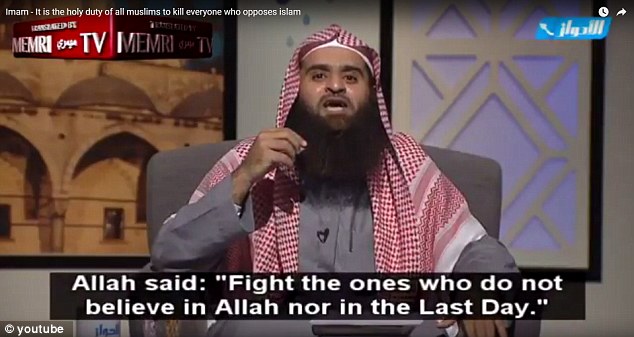 Online firms have been criticised for failing to promptly remove extreme material. Pictured is a YouTube video of an extremist cleric which was allowed to stay on the website

Calling for a whole-society response to the terror threat – from both Islamist and right-wing extremists – Mr Rowley said 14 potential plots had been thwarted last year.

As well as potential terrorists, Mr Rowley said there was ‘extremism in our communities where small groups of individuals try and isolate communities and generate hatred and intolerance’.

‘That is way, way beyond the reach of what is simply the responsibility of the police and security services,’ he told BBC Radio 4’s Today.

‘We deal with the most acute end of the threat, we are tackling dangerous people, last year we stopped 14 potential attacks at the same time as, tragically, there were five successful.

‘In the context of those wider threats it needs everybody to play a part.’ 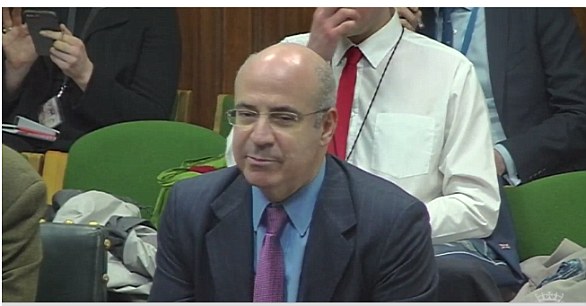 Bill Browder, who says the Kremlin have waged a fake news smear campaign against him, called for tougher action against firms

Bill Browder, a British businessman who was expelled from Russia after exposing corruption and says the Kremlin have waged a fake news smear campaign against him, called for tougher action.

He told the culture select committee that  firms like social media firms should face hefty fines for peddling fake news.

He said: ‘You have to look at the financial motivations of these companies.

‘So Twitter, Facebook make money by having lots of users and its not in their financial interests to self regulate.

‘It is not in their financial self interest to give you a frank assessment.’

He said that in the US Twitter originally only owned up to having 200 accounts posting Russia propaganda when quizzed by Congress.

He added: ‘When I saw that just laughed I could find 200 accounts in that last hour from Russia dealing with me.

He added: ‘We have a situation where Facebook, Twitter, google and other companies have been used by a rogue regime to create chaos in America and in other places and at the moment they bear no responsibility.’