Social media superstar Hasbulla Magomedov has signed a five-year contract with the UFC as the sport’s president Dana White brings the Russian on-board.

Magomedov has been a prominent ringside figure at the octagon and has established close ties with White and also former lightweight champion Khabib Nurmagomedov.

The TikTok celebrity, thought to be 19-years-old, suffers with a genetic order that causes him to resemble childlike characteristics and stunted growth. 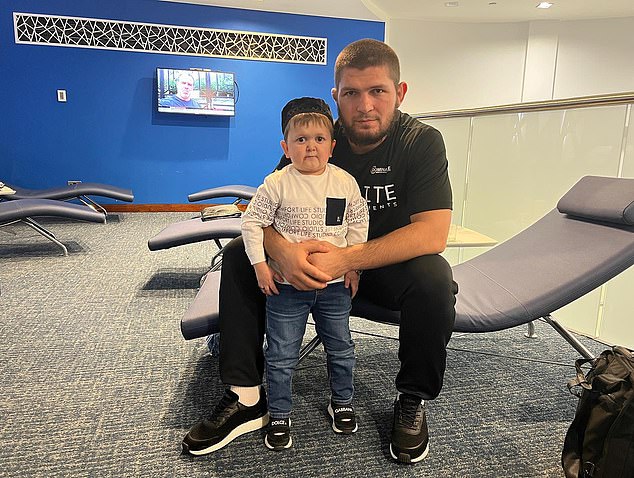 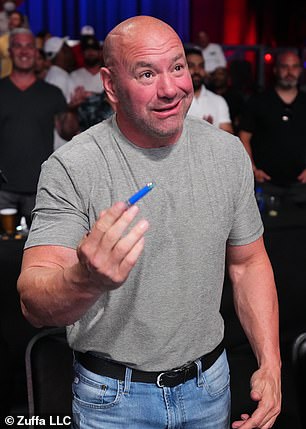 Dana White has been a long-term admirer of Magomedov’s

Magomedov rose to global fame in 2021 and was quickly spotted in attendance at some of the biggest sporting events with UFC welcoming him to various shows.

He was last pictured supporting Islam Makhachev during his October victory against Dan Hooker, but now appears to be entering the world of UFC on a professional basis.

The sensational five-year contract offered to him by White doesn’t involve Magomedov fighting in the octagon but instead carrying out promotional duties, according to MMA reporter Igor Lazorin.

Hasbulla, commonly known as ‘mini Khabib’ is adorned by fans of the sport and will likely use his army of over two million social media followers to raise the profile of the sport.

He may, however, have to avoid any future confrontations with Connor McGregor, who has been entertaining a long-term social media battle with the Russian. 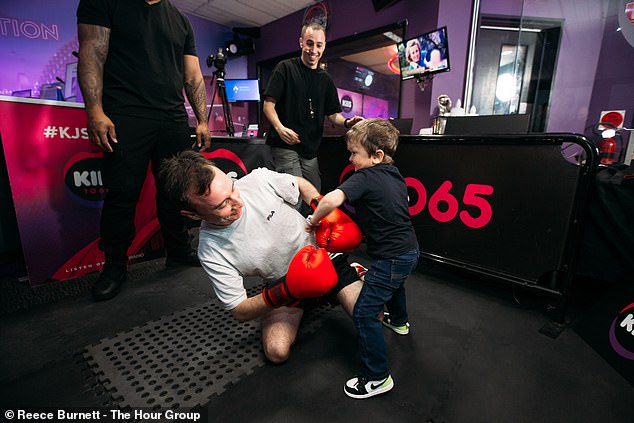 The duo have enjoyed a back-and-forth Twitter relationship with McGregor vowing to ‘punt’ the youngster and Hasbulla labelling the Irishman as a ‘bum’.

News broke of Magomedov’s PR deal in a statement posted on Lazorin’s Instagram page that read: ‘This is a blast from the face! Hasbulla signed a five year contract with UFC! So far in the plan – attending tournaments, media activity.

‘We will not talk about the amounts in detail, but there they are such that many fighters do not get that much. Hasbulla signed 5 year contract with UFC! No fights yet, but…’

It is yet to be seen how active a role Magomedov will play in UFC promotions moving forward but could be involved in Sunday’s UFC Fight Night in Las Vegas. 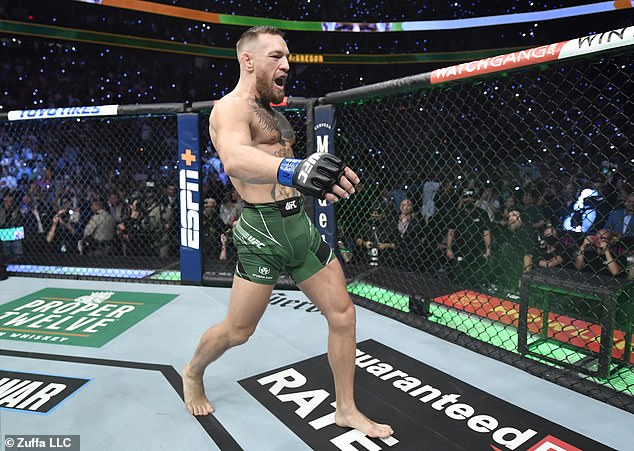