‘If that dude is 19 then I’m 12′: Social media trolls pummel 19-year old arrested for vehicular theft because his mugshot makes him look ’40’

A young man’s mugshot has sparked a social media frenzy as the alleged offender has been ridiculed for looking far older than his listed age of 19.

Murad Mansurovich Kurbanov was arrested for the theft of a rental vehicle, failure to obey police commands, and reckless driving according to Fox 13 Salt Lake City. But while his crimes failed to grab national attention, his mugshot did after it was posted to the network’s Facebook page.

‘Where’s the 19 yr old?? I only see the 40 yr old,’ wrote one commenter, who was taking aim at Kurbanov’s prematurely receding hairline.

Murad Mansurovich Kurbanov is 19-years old, according to his arrest report from Murray, Utah 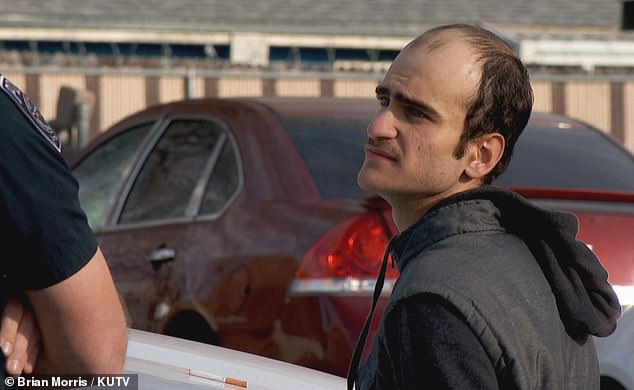 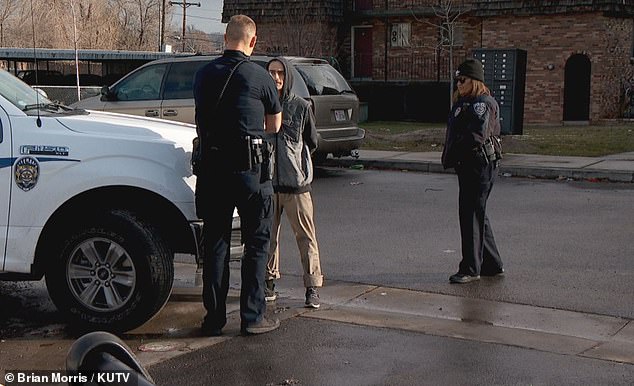 Murad Kurbanov, 19, was booked in Murray, Utah on Christmas Day after allegedly stealing a rental car that was supposed to be returned on December 14 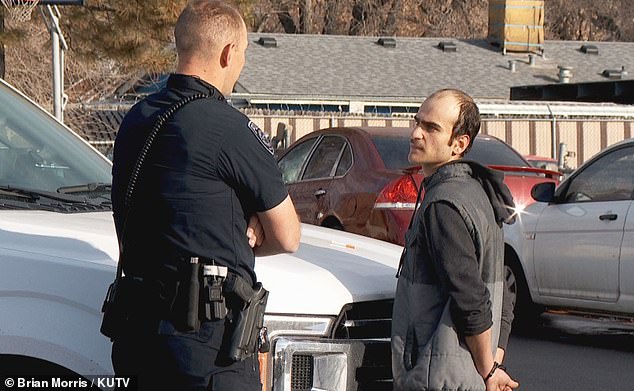 One commenter posted a picture of actor Steve Buschemi from an appearance on NBC’s 30 Rock in which he dressed like a teenager and asked, ‘How do you do, fellow kids?’

‘This dude really makes me feel good about being in my 40’s,’ added another critic.

The post had hundreds of comments as of Thursday.

Police allegedly saw Kurbanov driving a U-Haul through a series of red lights while illegally passing vehicles in Murray, Utah. Kurbanov did not stop for police, prompting his arrest.

The car was supposed to be returned on December 14, which made it officially ‘stolen’ under Utah state law.

Kurbanov claimed he had been visiting a friend, but could not find any corroborating witnesses. 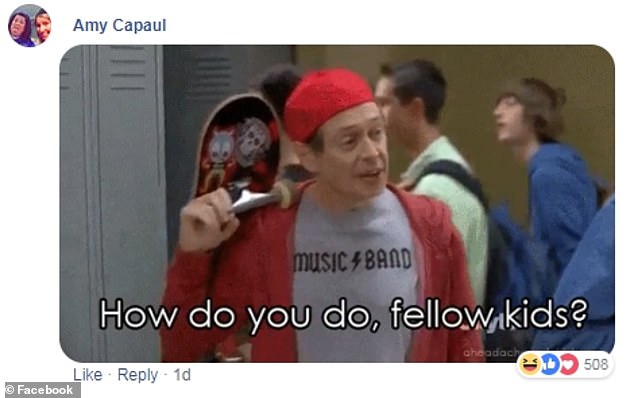