From Kylian Mbappe to… Chris Wood? Social media users ruthlessly tear into Newcastle over their latest piece of transfer business, despite them being the richest club in the world after mega Saudi-led takeover

Newcastle supporters have been accused of crashing back down to earth, with the club preparing to make Burnley striker Chris Wood their second signing this month.

Towering frontman Wood, 30, is set to make the move to Tyneside after Eddie Howe’s side activated the £25million release clause written into his contract.

As reported by Sportsmail, Burnley are livid at losing a key player to one of their relegation rivals, and Wood is poised to make his debut this weekend. 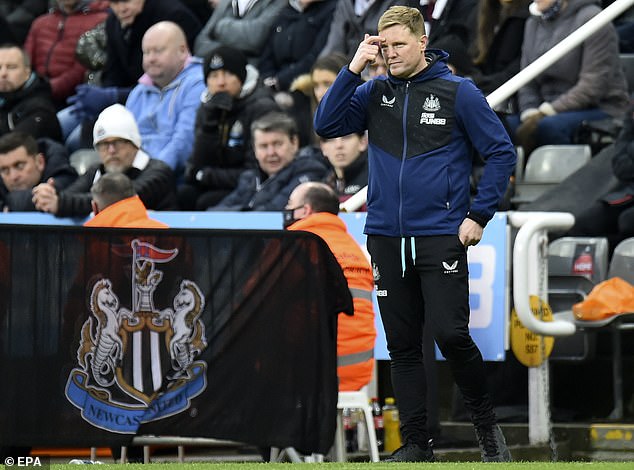 Eddie Howe was keen to bring the towering frontman in, but has been forced to splash the cash

But the incoming may not quite have been the type of business the St James’ Park faithful envisaged after their mega-money takeover by a Saudi-led consortium.

The change in ownership saw the much-maligned Mike Ashley removed from his role, and also officially made Newcastle the richest football club in the world.

As a result, they were immediately linked with a host of the sport’s best players, with Paris Saint-Germain hot shot Kylian Mbappe sensationally among them.

To little surprise, though, any potential interest from the Magpies would have fallen on deaf ears, although their fanbase appears to still be adjusting to their new reality.

Indeed, several social media users have taken the opportunity to mock them by contrasting their ambitions of snapping up Mbappe to the recruitment of ace Wood.

‘Looks like free spending Newcastle, who have been linked with Kylian Mbappe, could be about to sign *checks notes* Chris Wood from Burnley,’ one account said.

Another posted: ‘Will the richest club in the world sign Mbappe? Pogba? Maybe Haaland? Course they won’t, this is Newcastle. Step forward Chris Wood.’ 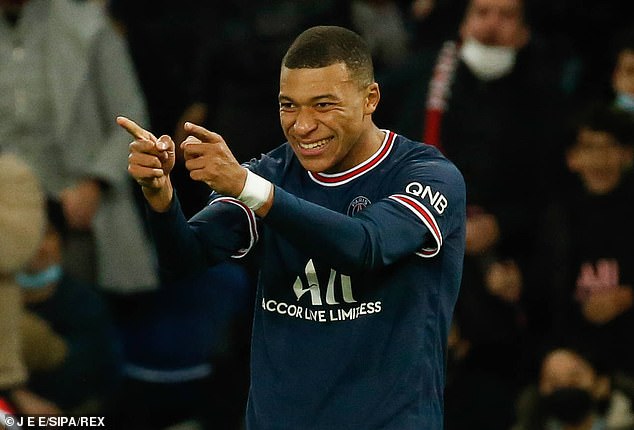 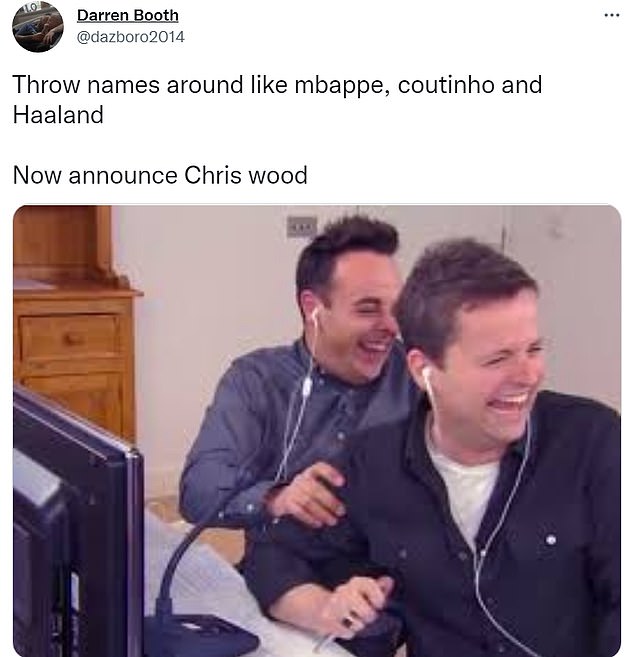 Wood, a New Zealand international, will become the second signing of the new era at Newcastle, following the £12m arrival of Kieran Trippier from Atletico Madrid.