Ellie Butler was battered to death by her father 11 months after she was returned to her mother and father’s care. An inquest is examining why she was handed back to him

Social workers ‘rushed’ returning a little girl to the father who later murdered her – despite concerns of grandparents, school and the local council, her inquest has heard.

Ellie Butler was battered to death by Ben Butler at their family home in Sutton, south London, in October 2013, 11 months after being returned to Butler and her mother from her grandparents.

Catherine Harris, of Services for Children (S4C), told the inquest into Ellie’s death at South London Coroner’s Court that no risk assessment had been made.

She also described the timetable to transfer Ellie to her parents as ‘rushed’, as Ellie’s grandfather Neal Gray and her mother Jennie Gray could not see eye to eye.

The independent social workers had been brought in following a family court ruling.

Inquest counsel Adam Wiseman QC asked Ms Harris: ‘You agree concerns were raised by grandparents, school and the local authority designated officer as to the pace of the transition?’

Ms Harris responded: ‘The local designated officer did express some concerns and then when some more detail about the support was given.’ 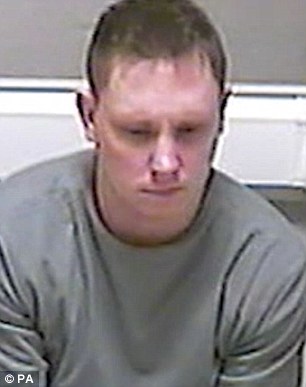 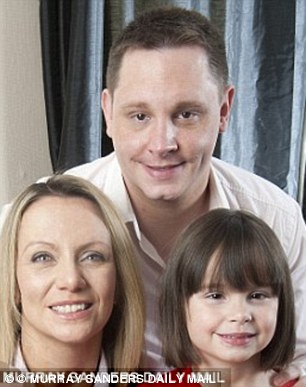 Ben Butler was convicted of shaking her when she was a baby. But the conviction was quashed  and Ellie was returned to Butler and her mother Jennie Gray in 2012

Mr Wiseman continued: ‘The people you were talking to in the lead up to it were saying ‘stop, don’t do it, it’s too quick’ – is that a fair characterisation?’

She replied: ‘I don’t think loads of people were. I think Mr and Mrs Gray [the grandparents] were’.

Mr Wiseman asked Ms Harris if she had ‘concerns’ before November 2012, when Ellie was returned to her parents, about Butler’s ‘volatility and the risk that might cause to Ellie’.

Ms Harris replied: ‘No, I was not concerned that posed a risk to Ellie.

‘In my engagement with Mr Butler, he would get quite heated and express himself a bit forcefully. He would calm down when you asked him to do so.’

She said she only saw him behave like that with adults, adding: ‘It was part of his presentation to get quite heated. I never felt threatened by Mr Butler. I’m aware others did.’ 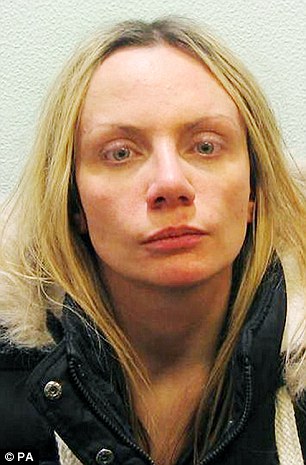 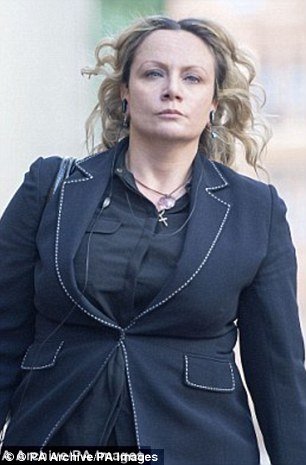 Ellie was returned to the care of her birth parents in November 2012 after a ruling by Mrs Justice Hogg in the Family Division of the High Court.

She had been placed in the care of her grandparents as a baby after Butler was accused of shaking her.

Butler is currently serving life with a minimum term of 23 years for Ellie’s murder and has been listening to the hearing via video link from prison.

Ellie’s mother was convicted of child cruelty and perverting the course of justice and sentenced to 42 months’ imprisonment.

Mr Wiseman said that concerns about the pace of moving Ellie was raised by the grandparents, the school and the designated officer from the local authority.

Asked by Mr Wiseman if anybody was ‘positively’ saying to go down this route, Ms Harris replied ‘the guardian’ had backed the approach. 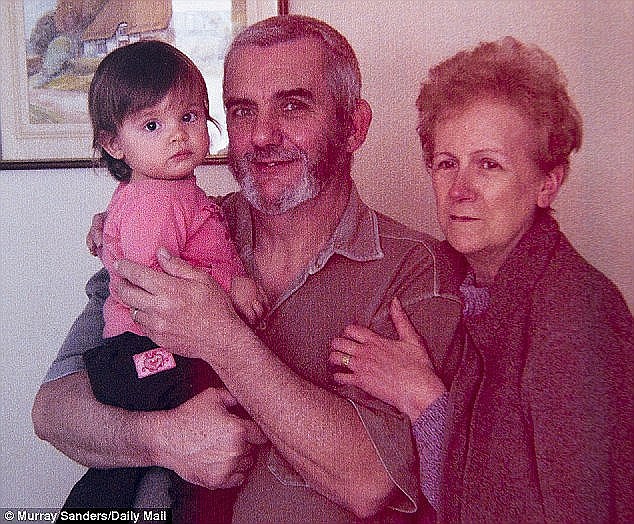 Ellie with grandparents Neal and Linda Gray. The inquests heard they raised concerns about the youngster being returned to Butler and their daughter

Mr Wiseman also asked if a parenting assessment was carried out at the time that the proposition was made for Ellie to return to her parents.

Ms Harris said ‘there were observations made about capacity but there was no formal parenting assessment’.

She said that lots of people had been spoken to about moving Ellie.

Ms Harris said the transition timetable might not have been ‘that rushed’ if ‘ideally’ the adults involved could have been able to work together.

She said this would have meant Ellie would have been prepared, but added ‘we do not work in ideals in many situations’.