Socialite and former Vogue cover star Laura Krupinski found dead at 52 just months after losing both her millionaire parents and her son, 22, in a plane crash off the Hamptons coast

The socialite and model Laura Krupinski has been found dead at the age of 52 just months after losing both her parents and son in a plane crash off the coast of the Hamptons.

Laura, who was estranged from her parents since 2013, had once dated Matt Dillon and made the cover of Vogue. She is survived by her daughter, Charlotte.

She fell out with her mother and father, a famed Hamptons builder, after telling her mom about her dad’s alleged affair with Martha Stewart.

The family did not reconcile before their deaths. 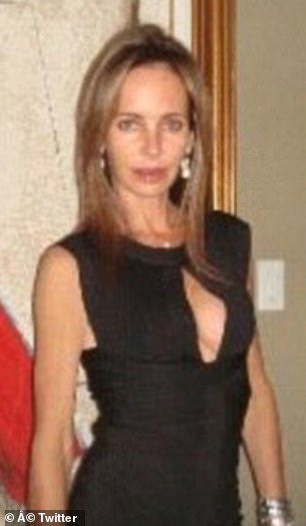 Laura Krupinski has been found dead at the age of 52 just months after losing both her parents and son in a plane crash. Socialite and model Krupinski died Monday in Southampton 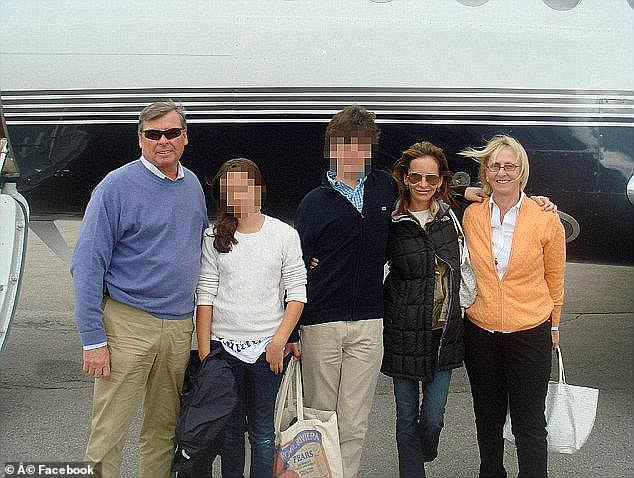 Bernard ‘Ben’ Krupinski, left, his wife Bonnie, far right  right and their grandson all died in the plane crash. Laura is pictured here with her parents

Ben built homes in the Hamptons for Stewart, Billy Joel and other high-profile celebrities.

Mr Krupinski, who was worth $150 million, is said to cut off his daughter’s monthly allowance of $26,000 and kicked her out of their Bedford house following her accusations.

She said they took away everything that she owned including clothes and wedding china. Laura said at the time: ‘Dad told me he hated me and never wanted to see me again. We haven’t talked since.’

‘They have tried to do everything to hurt me,’ she added. ‘They paint me as horrendous, I am their only child. There is no love; all they care for is money. I have no demons except my parents.’

Her uncle, Kevin Ackley, paid tribute to his niece on Facebook, writing: ‘They called her a young Elizabeth Taylor. She loved her kids. She went through hell this past year.’

He ex-husband, Lance Maerov, added: ‘We are deeply saddened to learn about Laura’s tragic passing and ask that you respect the family’s privacy at this time.’ 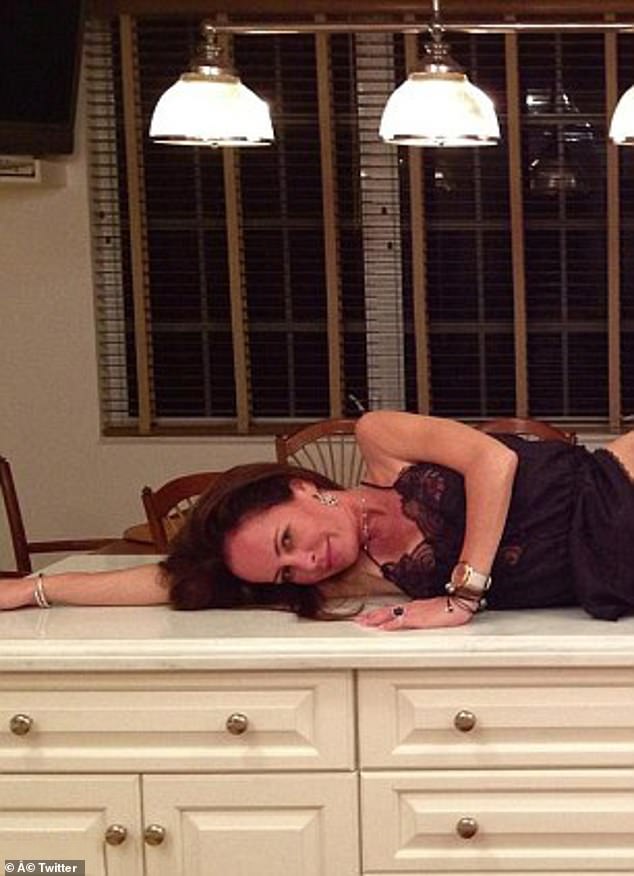 Laura, who was estranged from her parents since 2013, had once dated Matt Dillon 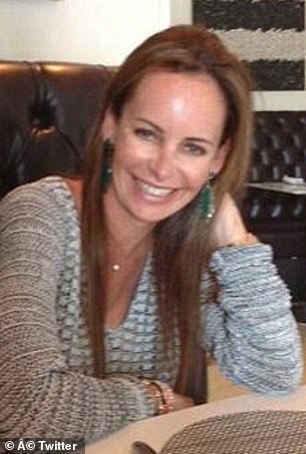 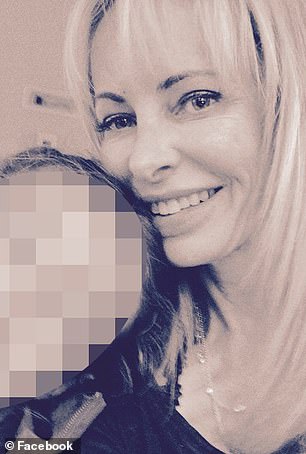 Laura claimed her father cut her off from her $26,000 monthly allowance and her mother refused to speak to her. She said they kicked her out of her Bedford home after making the claims about Stewart and her dad 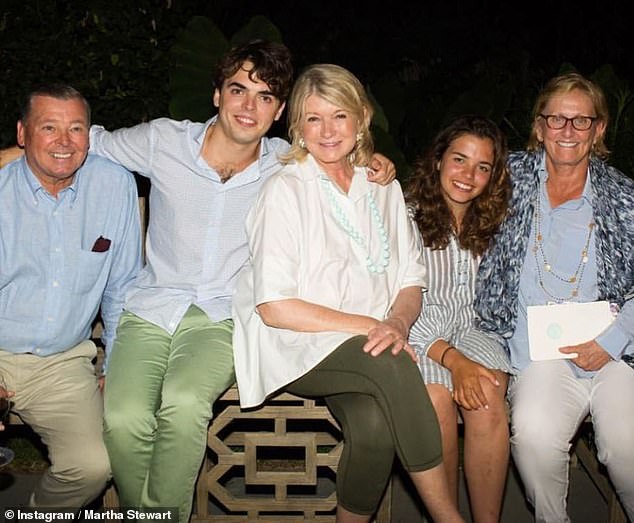 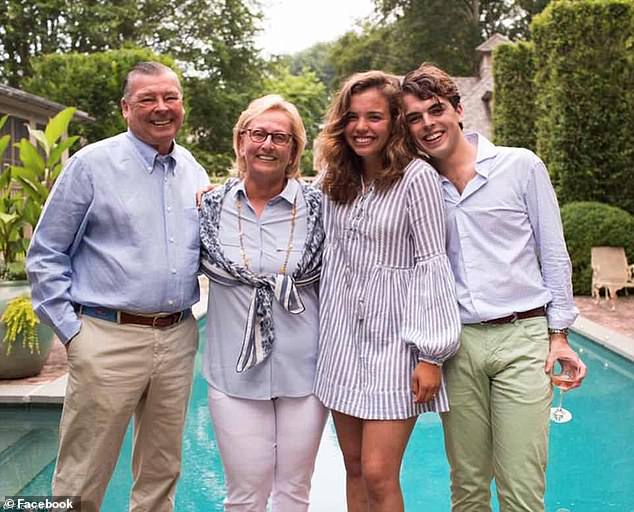 Ben(left) and Bonnie (center, left) and Will (right) all died in June last year

While building homes for the rich and famous, Mr Krupinski became a central figure in the Hamptons.

Stewart’s reps strongly denied accusations from Laura that they had an affair, and insisted that they were just close friends.