A crowded beach is not the place you want to be in the era of social distancing, but if you’re part of the elite set with access to the most exlusive resorts or a vast country estate, then it’s easy to holiday in style and safetly.

While many have opted for staycations due to travel restrictions, the most glamourous entrepreneurs, socialites and starlets have jetted off to soak up the sun on sandy beaches or took to the mountains, away from the crowds in exotic locations.

Meanwhile, Princess Olympia of Greece, 24, dipped her slender figure in the waters of Copenhagen, where she stayed with friends.

Glamourous socialites made the most of their summer holidays, Olympia of Greece went for a dip in Copenhagen 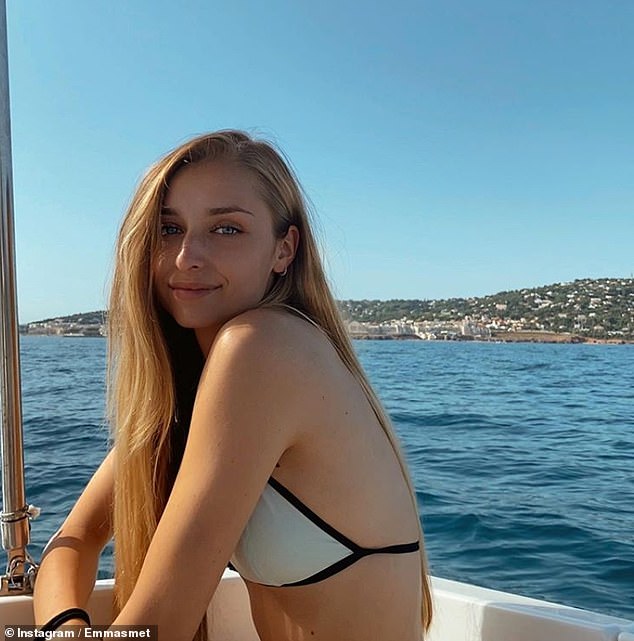 Emma Smet, the granddaughter of French Elvis Johnny Hallyday, soaked up the sun in Sete, France 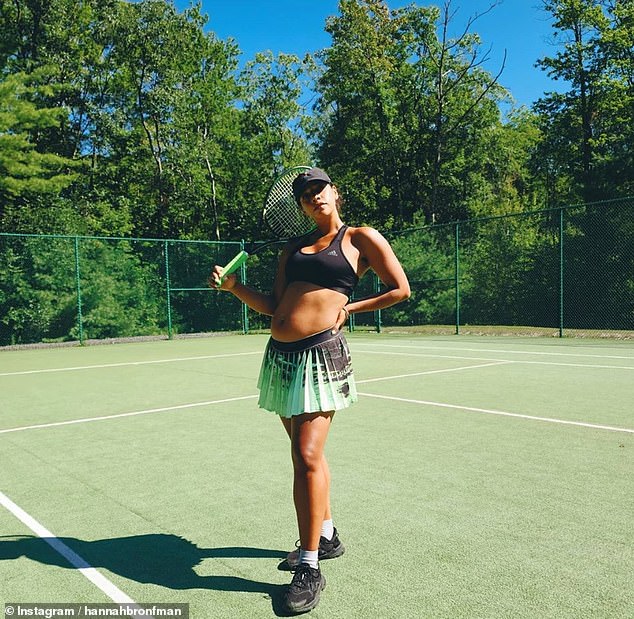 Meanwhile, the model Emma Smet, who is the granddaughter of the late French Elvis Johnny Hallyday, enjoyed the waves of Sète, a popular seaside town for holiday makers in France.

Zoë enjoyed some family time by the sea in Malibu, with her son Louis, who was a pageboy at Princess Eugenie’s wedding in 2018 and her daughter Ines, whom she shares with her husband Oliver de Givenchy.

She then headed to Le Jonchet, a splendid manor located in Northern France, which belongs to her husband’s family, and used to be inhabited by the French designer Hubert de Givenchy and his partner Philippe Venet.

There, she enjoyed some family farniente, cooking delicious summer treats with her children. 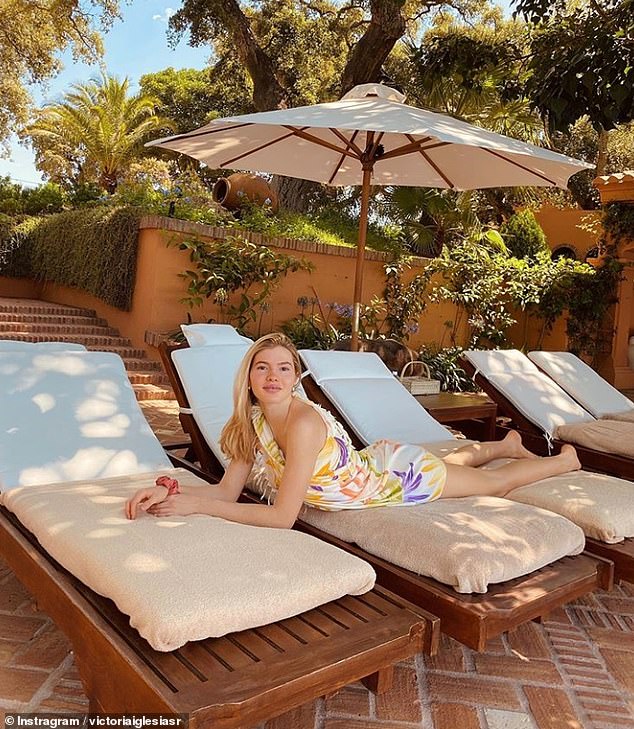 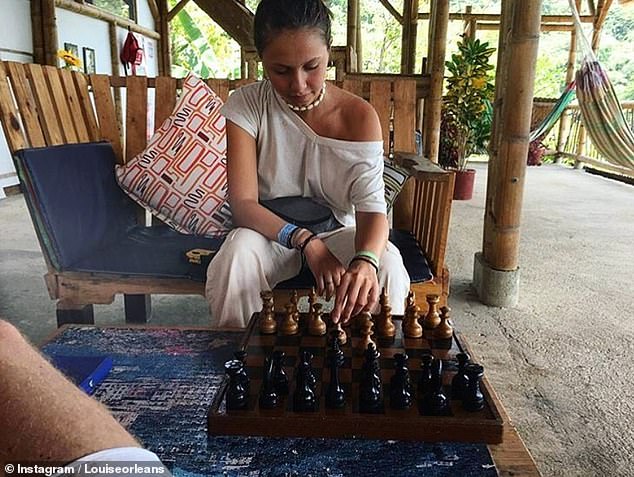 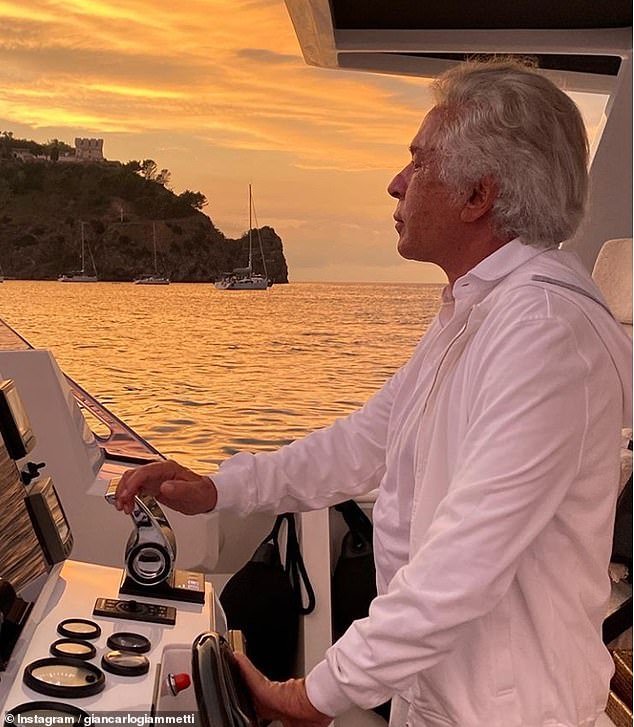 The Argentinian sportsman took his family on a surfing holiday in Bridgehampton, near New York.

Many other celebs opted for beach holiday to mark the end of July.

Italian businessman Giancarlo Giammetti, the co-founder of the Valentina fashion house and friend of the designer, enjoyed some quiet time on his yacht on the coast of Italy. 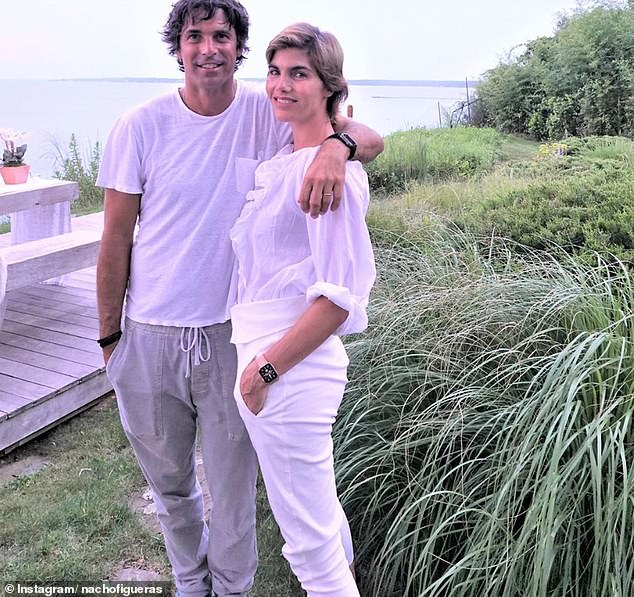 He shared a picture of himself behind the helm at dusk, gazing into the waves off the volcanic island of Ischia, wearing a white shirt and matching hoodie.

Entrepreneur Hannah Fallis Bronfman, who is married to DJ Brendan Fallis and is pregnant with her first child, shared a glimpse of her holiday in Canada, which she spent near Lake Muskoka.

The businesswoman sneaked a peek at her growing baby bump, joking she was ‘playing doubles’ during a game of tennis.

The daughters of some of the world most beloved singers also took to the beach. 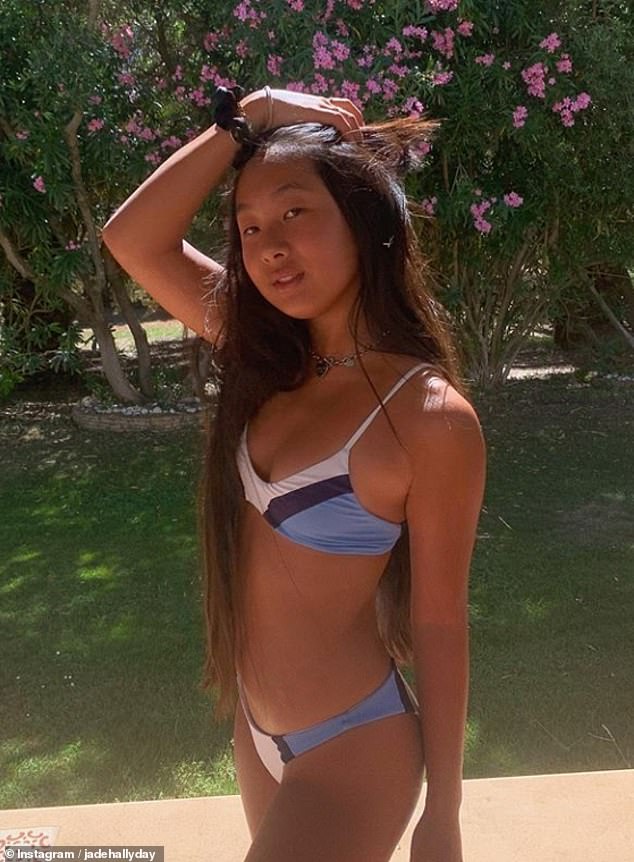 Emma Smet, the granddaughter of Johnny Holiday, wowed fans with pictures of her sea holiday on the French seaside haunt of Sète, near Montpellier in France.

Meanwhile, her grandfather’s daughter, Jade, whom Hallyday shared with his wife Laeticia, was only a few miles further, in Agde.

Jade, who shares her time between her family’s property on the St Bart island and France, donned a white and blue bikini in Agde, where she met with some friends. 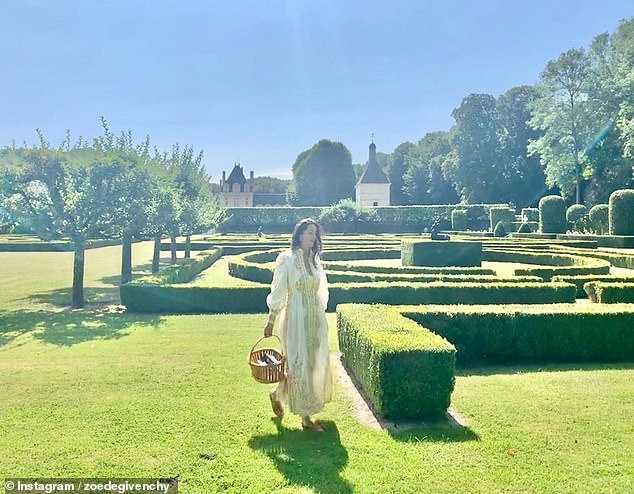 In Spain, the daughter of Julio Inglesias, Victoria Inglesias, enjoyed some quiet time at the singer’s beautiful resort of Marbella, where she soaked up the sun.

Victoria and her twin sister Cristina, 19, who are the sister of singer Enrique Iglesias, made their debut on the international socialite scene at Paris’s renowned Debutantes Ball in 2019.

Louise d’Orleans,  the daughter of the Duke and Duchess of Chartes, headed to Minca, in Colombia with a few friends, where she played chest and explored the wilderness. 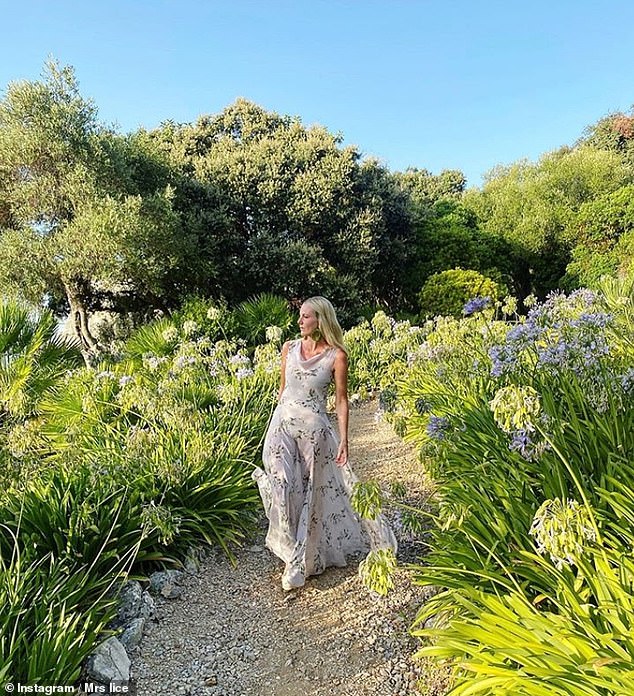 The French socialite, who also took part in Paris’s Debutantes Ball in 2019, spent most of the summer travelling around the world, boasting she visited four deserts in four different country during her holiday in South America.

Entrepreneur Alice Naylor-Leyland enjoyed some family time in Spain, where she stayed in a lavish private villa in Andalusia.

The designer visited her relatives near Gaucin and shared a beautiful pictures of herself strolling around wild flowers in a floral summer dress.