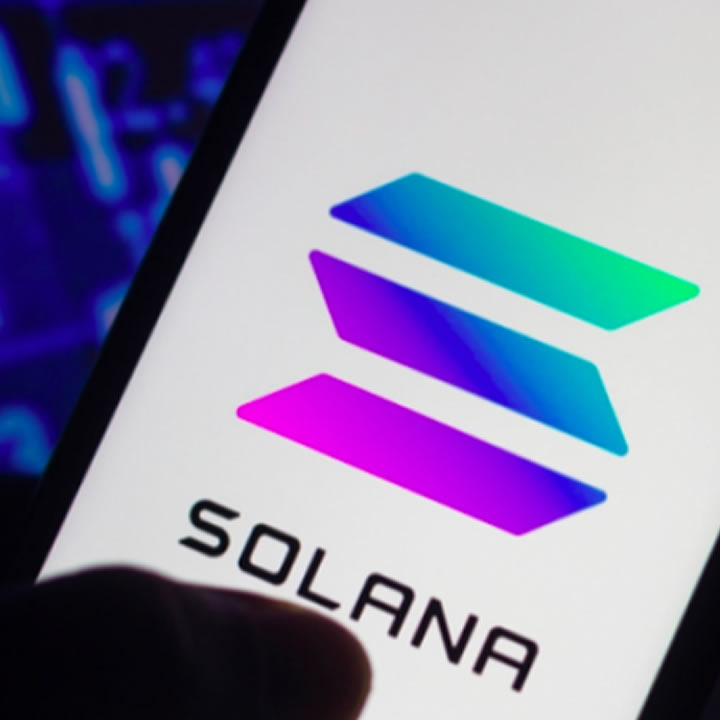 Over the past couple of years, Solana has become tremendously popular due to its lower fees and faster transaction confirmations.

Many crypto experts believe that Solana is destined to become a top-three cryptocurrency as demand for decentralized finance (DeFi) and blockchain gaming grows.

Decentralized finance has become very popular among cryptocurrency enthusiasts. DeFi gives cryptocurrency holders options to earn yield by staking, swapping from one crypto coin to another, and borrowing crypto in the form of collateralized loans.

DeFi transactions settle instantly on Solana, and the fees are typically less than one penny. Blockchain transactions clear in a matter of seconds, which is much faster than legacy financial systems that can take days to weeks to settle.

Solana liquid staking has become very popular for its ability to provide Solana holders the ability to earn mid-single-digit returns on their Solana SOL while diversifying their risk. Currently, Marinade and Lido are the two main products built on Solana for liquid staking.

Solana’s DeFi ecosystem has grown rapidly over the past year. Currently, over 1,500 decentralized apps are built on the Solana blockchain.  The blockchain platform has capitalized on attracting cryptocurrency holders seeking lower transaction fees.

In 2021, the Ethereum network experienced prolonged network congestion and high transaction fees that quickly priced out many crypto market participants. While a cryptocurrency swap can cost $80 on Ethereum, Solana can complete the same swap for less than $0.01.

The high fees are not noticeable for large crypto whales trading millions of dollars or high-priced CryptoPunk NFTs, but the average consumer feels the pinch.

The Solana blockchain implements an innovative feature called “Proof of History” which makes it faster to verify transactions on the blockchain. Bitcoin and Ethereum rely on external systems to place a timestamp on each transaction and validate them afterward.

Solana embeds the information within each event, so no outside systems are required for tracking or validation.

Since then, the platform has grown tremendously and it is now among the top blockchains ranked by market capitalization. The price of Solana SOL went from $2 in early 2021 to over $250 by late 2021.

“So this idea that you can write a bunch of code and change the world was something that I believed in, saw that happened with Google, with Facebook, with Amazon. So it’s always there. I’m glad that I have the opportunity to take a stab at it,” said Anatoly Yakovenko, Solana Co-Founder in an interview.

Solana received early backing from FTX, one of the largest cryptocurrency derivatives exchanges.

Solana’s lightning-fast speed, large transaction throughput capacity, and low transaction fees are among the key factors that sold FTX on the potential for it to differentiate itself from other blockchains such as Bitcoin, Ethereum, and Cardano.

The Solana platform testnet started in February 2018. The core developer team behind Solana, Solana Labs, was originally called Loom. Later it changed its name to avoid conflicts with Loom Network.

The team chose the name Solana, which is inspired by Solana Beach, California. Many of Solana’s themes are beach-inspired as a result. By March 2020 the team began Solana’s mainnet operations and validated its first block.

Solana raised $5 million from two seed rounds prior to its Series A.

Blockchain experts believe that Solana has the potential to scale to 700,000 to 1,000,000 transactions per second in the coming years.

Hardware upgrades and software improvements could turn Solana into a blockchain powerhouse running thousands of decentralized apps around the world. For reference, Visa processes about 2,000-2,500 transactions per second.

Solana is currently one of the more centralized blockchains when compared to Bitcoin and Ethereum. Venture capitalists, the Solana Foundation, and other large holders still retain a meaningful stake in the network.

As the supply of Solana SOL grows and investors sell down their positions, the network will likely become more decentralized.