Some Sites are Creating Sufficient Awareness on Bitcoin Hacking 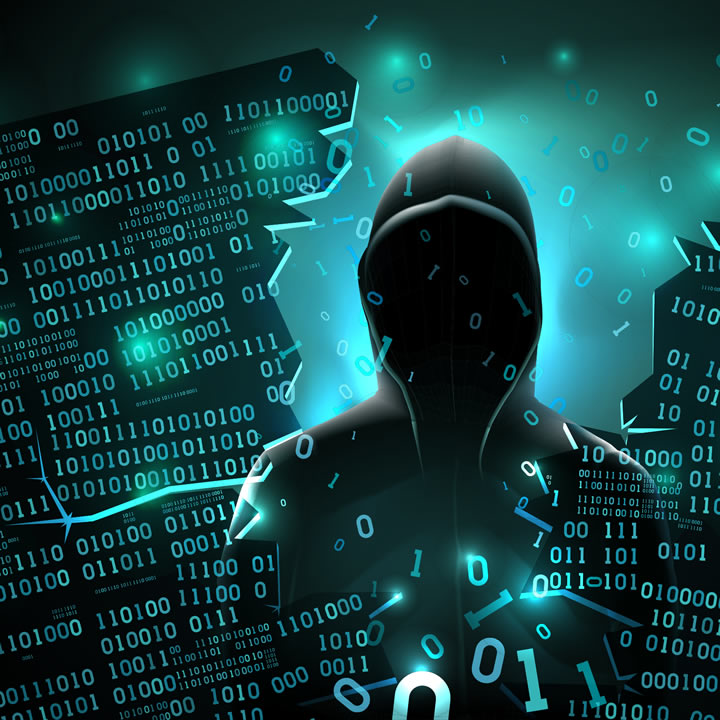 Bitcoin has considerably changed the currency market worldwide so that in many countries, it has gained prominence and people prefer to use it significantly. However, being a virtual currency, there are some threats to it as well, including hacking. Hacking can be described as all activities that tend to compromise the data in all types of digital devices like computers, tablets, smartphones, etc. While the purpose of hacking may not be always malicious yet privacy will certainly be breached during hacking. There have been a lot of instances of Bitcoin hacking in recent times and that has meant there should be enough awareness among the masses regarding the safety of their cryptocurrency.

Staying aware of the latest development and spreading the word can only help as there is no one way to stop Bitcoin hacking within a day and these sites are really doing a wonderful job towards that end.