Brock Beck was found suffering from stab wounds in the driveway of a home in the Hamilton community of Binbrook at around 2am on Sunday, according to the Hamilton Police Department.

The 20-year-old college student was taken to a hospital, where he later died, becoming Hamilton’s 10th homicide so far this year. 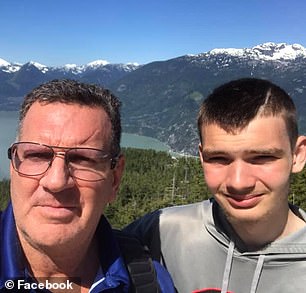 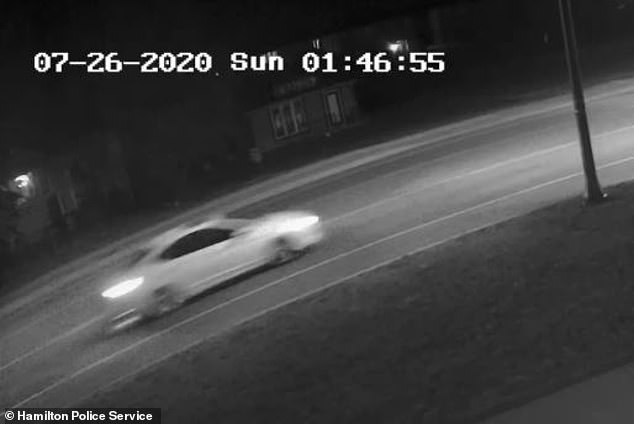 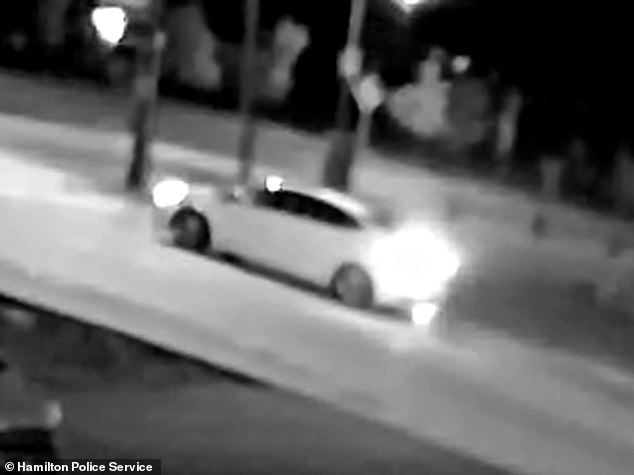 Beck’s 16-year-old friend who was with him during the incident was also hurt in the stabbing, but was treated and quickly released from the hospital.

Police have released surveillance video and still photos of a white sedan, which is being sought in connection to the deadly stabbing.

Brock’s father, who was the Rangers’ team captain in the mid-80s, wrote in a Facebook post that his son was stabbed multiple times and bled out on the ground.

‘Why would someone stab him multiple times if not to kill him? I love and miss him desperately,’ the former NHL star lamented. ‘May god have mercy upon the assailants souls….May God please forgive me for not being there to help my son when he needed me most.’

Police said they believe there was no prior connection between Brock and his attackers. They provided no possible motive.

According to a statement from the department, Brock had attended a house party in Binbrook where alcohol was served. The suspects in the stabbing were not at the gathering. 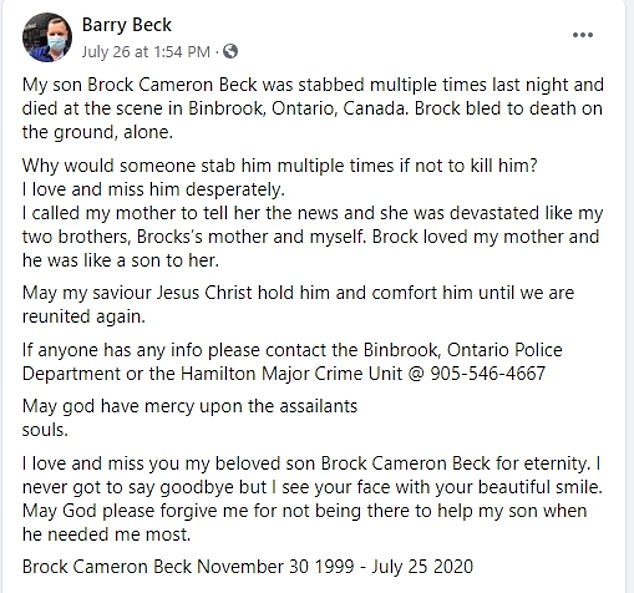 Beck, 63, posted a heartbreaking tribute to his slain son on Facebook on Sunday 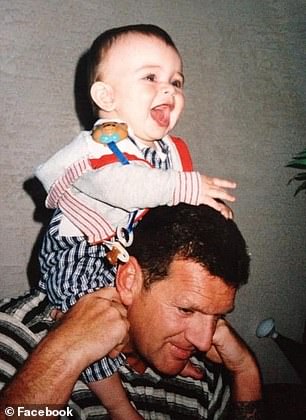 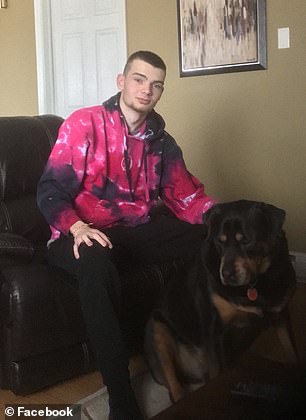 Beck shared photos of Brock as a baby and as a young man. The 20-year-old had just graduated from a community college in Nova Scotia

At around 2am, Brock was driving a 2011 grey Ford Fusion when he got into what has been described as a road rage incident with the occupants of a white four-door sedan at the intersection of Binbrook Road and Highway 56.

The white car allegedly proceeded to follow Brock by driving closely behind his Ford, before its occupants confronted the victim and his teenage companion outside a home in the 3000 block of Binbrook Road.

Police stated that a fight broke out, and both Brock and his friend were stabbed.

The suspects then got back in their car and fled eastbound from the scene on Binbrook Road, and then headed northbound on Highway 56 toward Hamilton.

Police described one of the suspects as a man with darker skin, with a perm style haircut and possibly a muscular build, and another as a white man with longer hair that has been pushed back. 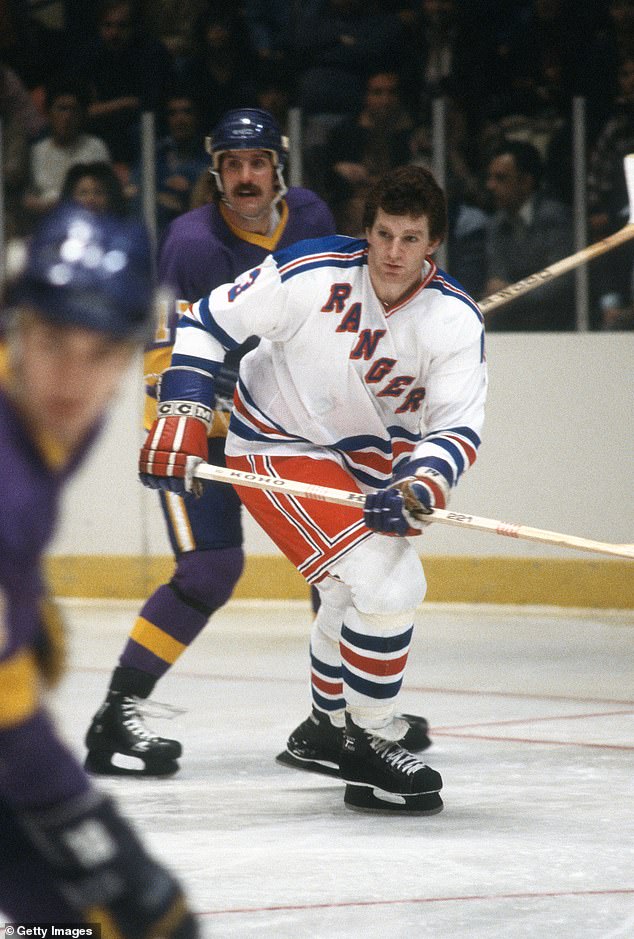 Barry Beck played in the NHL from 1977-1990, including seven years with the Rangers (pictured in his No 3 jersey during a game against the Los Angeles Kings in 1979)

Detectives believe there were more than two people involved in the deadly confrontation.

According to his Facebook page, Brock Beck had just graduated from Nova Scotia Community College, where he studied mental health and addictions.

Schoolmate Brent Lundrigan wrote a touching tribute to his slain friend on Facebook, which read in part: ‘You had a heart of gold! Rest peacefully pal.’

Anyone with information on Brock Beck’s killing is being asked to contact the Hamilton Police Department at 905-546-4067.