A son is battling his younger stepmother for a share of his late father’s £600,000 fortune and claims there is ‘no way’ he would have left it all to her.

Retired postal worker John Payne was 59 when he married Kim Payne, now 50, in 1997 when she was less than half his age after divorcing his first wife.

The pensioner died in 2012, aged 74, and since then a battle has been raging between Kim and the children from his first marriage over his inheritance.

The sum includes his majority share in the £450,000 house in Plaistow, east London, which the family had ‘saved up for four generations’ to put a deposit on. 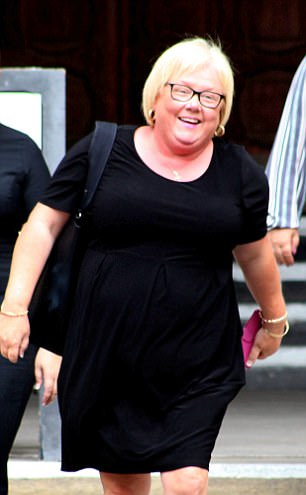 John Payne Jr (pictured left, with his mother Vera Baxter) says there is ‘no way’ his late father would have left the £600,000 inheritance to his second wife Kim Payne (right)

Kim insists her husband made a valid will leaving her all of his assets 14 months after they were wed.

But John Payne Junior, 57, is spearheading a challenge to that will, saying there is ‘no way’ his late dad would have let the cherished property pass out of the family.

Kim is battling to get the will upheld and told Court of Appeal judges that the stress of the battle with her late husband’s first family has left her ‘a broken woman.’

The court heard that, in March 1997, after 30 years of marriage, John Payne senior dumped first wife Vera Baxter, who is now in her late 70s.

Kim, who was then in her mid-20s, produced a will after the pensioner’s death, dated May 1998, under which she was to be left the whole of his fortune.

That included his three-quarter stake in the house, while his son also believes he had a share portfolio worth £250,000. 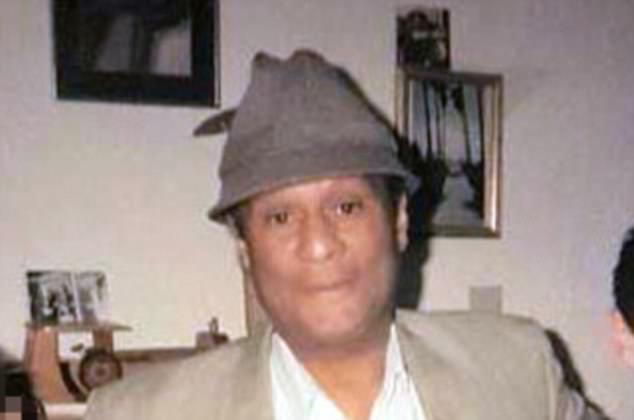 However, in February last year, after a ‘protracted’ battle at Central London County Court, Judge Diana Faber concluded that neither will was in fact valid.

The 2012 will was ‘not witnessed correctly,’ while Kim had been ‘unable to produce a signed copy of the 1998 will’, the judge found.

She said the 1998 document had not been signed by the witnesses, who instead wrote their names in capitals on an envelope containing the will.

But Kim is now asking Lord Justice Henderson and Lord Justice Flaux to overturn the ruling over the 1998 will and allow her to introduce new evidence to prove it is valid.

John Junior asked the judges to refuse her appeal, saying he is suspicious of the 1998 will and telling the judges: ‘There’s something not truthful about it.’

He told the court that his mother owns a 25 per cent share of the house, which is her former matrimonial home.

But he added: ‘My mother was married to my father for 30 years and had four children. She’s going towards 80 now and she hasn’t seen a penny of her money.’ 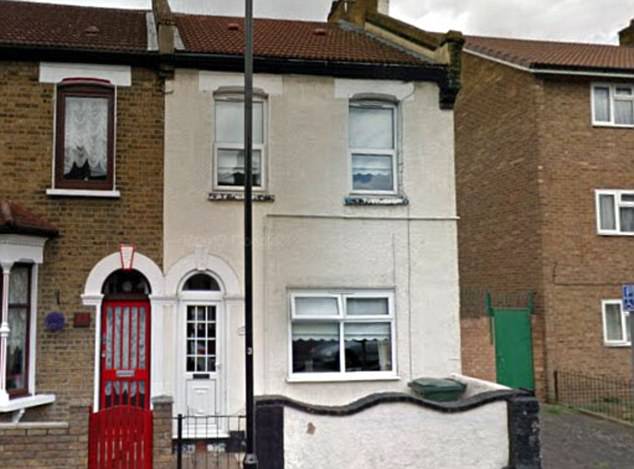 Outside court, he added: ‘My family are not from a wealthy background. It has taken four generations of hard-working ancestors saving until there was enough money spare for my late father to put a deposit on a house.

‘There is no way my late father would not have passed it on to his family.’

He said he also believes his father had shares worth £250,000, which, added to three quarters of the value of the house, would leave about £600,000 in the pot for whoever stands to inherit his wealth.

Mrs Baxter, who also attended court, said that her son had been ‘crucified’ by the battle with his late father’s second wife.

The judges heard one of the witnesses to the 1998 will give evidence, which Kim says backs her claim that it reflects the true dying wishes of her late husband.

Describing her experience of the legal fight, Mrs Payne told the court: ‘It’s emotional. The stress I’ve been put through, my doctor says its a wonder I haven’t had a breakdown.

‘I’m a broken woman. It’s just never-ending for me.’

The judges reserved their decision at the end of the hearing, to be delivered at a later date.

Should neither will be held to be valid, Mr Payne will have died intestate, meaning that his estate will be divided amongst his next of kin.

John Junior said outside court that, if he comes away with anything from his father’s estate, he will split it with his three siblings.