A man is set to appear in court today accused of murdering his mother at her home.

Beauty consultant Fiona Fisher, 51, was found dead at her £1million house by police after relatives became concerned when she did not answer calls.

Officers arrested her son, 22-year-old Thomas Fisher, at the scene on Friday. He will appear at Hastings Magistrates’ Court today charged with murder, fraud, driving while disqualified and driving without insurance.

Fiona Fisher (pictured), 51, was found dead by police at her Victorian home in Crowborough 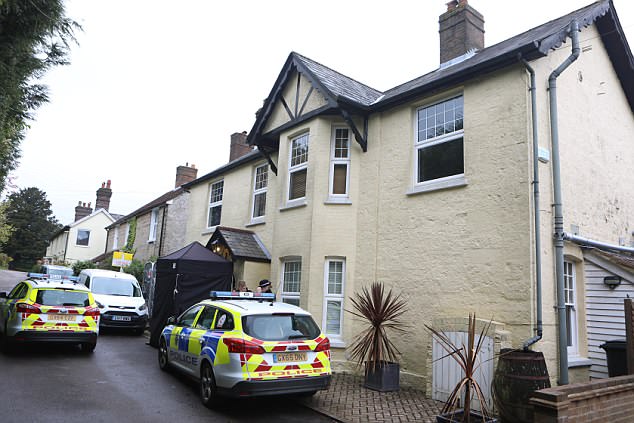 Detectives are trying to piece together what happened inside the property in Crowborough, East Sussex, after reportedly finding blood in the bedroom.

The family of Mrs Fisher, who also had a daughter, 20-year-old Megan, said they were struggling to come to terms with the tragedy as officers scoured the house for clues.

A statement said: ‘Fiona will be sadly missed by her daughter Megan, her mother Dorothy and stepfather Les, as well as her father. There are no words to explain the love those around her felt for her, she is irreplaceable.’ 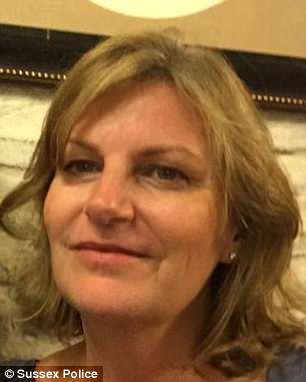 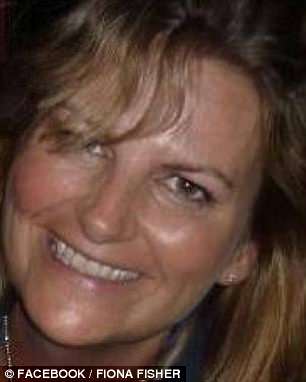 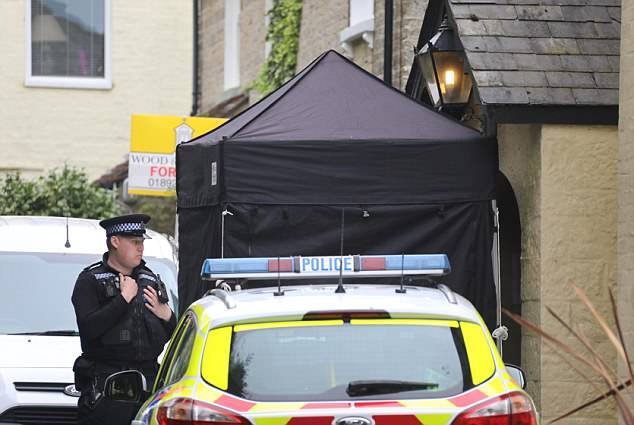 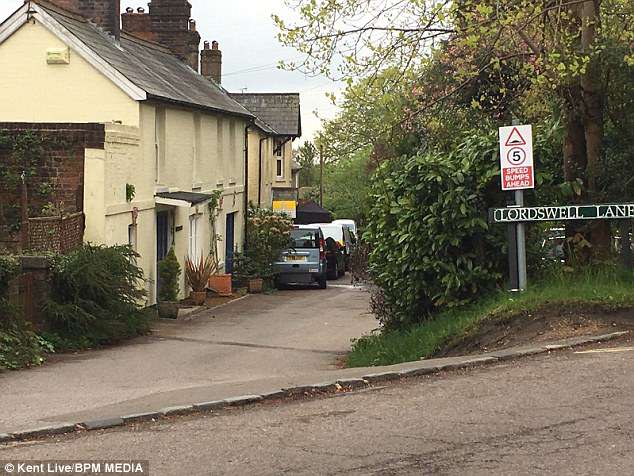 Mrs Fisher was found dead on Friday evening at the double-fronted Victorian detached home where she had lived since 2000.

Investigators said they were ‘not seeking anyone else’ over the death. The five-bedroom property had been on and off the market over the past year, and neighbours said they had rarely seen the victim in recent months.

Mrs Fisher worked as an assistant manager for upmarket beauty products brand L’Occitane in nearby Tunbridge Wells, according to one online profile. 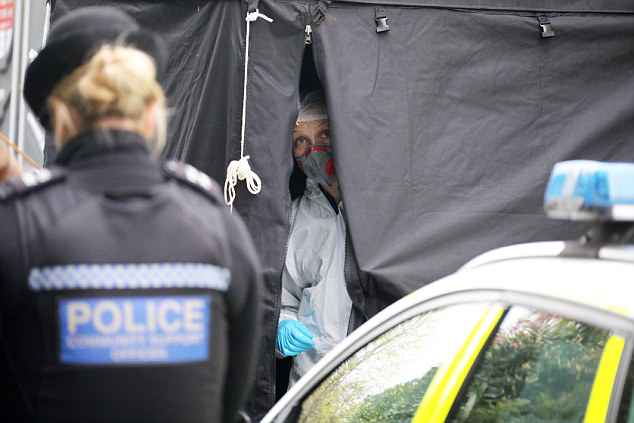 The 22-year-old is related to the dead woman found in the Crowborough home, Sussex police said 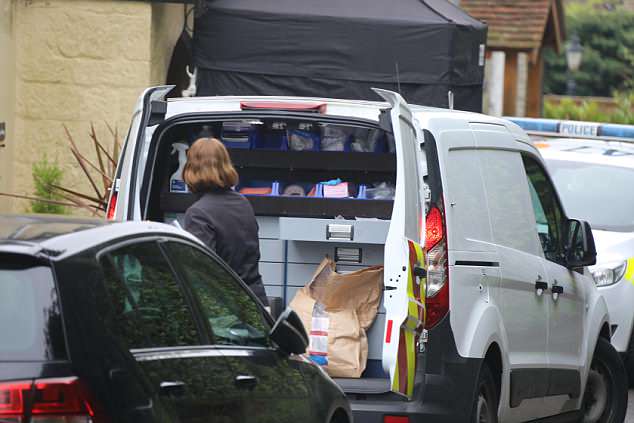 Officers spoke to the man and searched the four bedroom Victorian house worth £750,000

Neighbours said she was in a relationship with a new man after splitting from her husband Ian, 52, a former hedge fund sales director.

One neighbour said: ‘I haven’t seen her for months because I know she was trying to sell the property for a year or so.

‘She’s spent most of her time building a new life with someone, I think that’s why she was trying to sell the house.

‘Along this lane, we all know each other and all the neighbours are very friendly with each other but she was private.

‘She didn’t really want to be involved in that sort of thing. 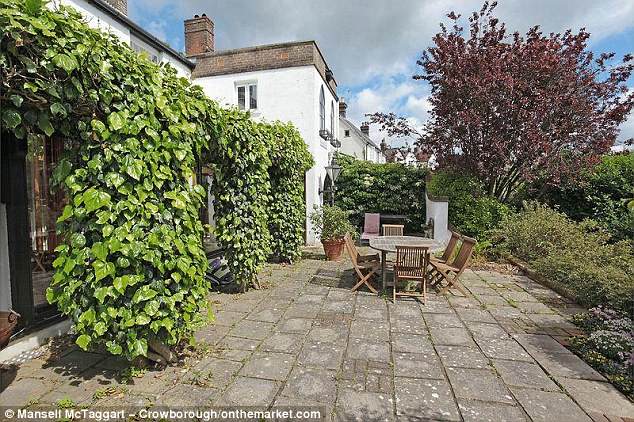 ‘I hadn’t seen her since before Christmas actually.

‘It’s a real shock really. I’m very surprised. She kept herself quite to herself.’

Neighbours said the property had failed to sell due to a lack of parking on the isolated country lane on the outskirts of the town. Yesterday, police remained at the house and a black forensics tent concealed the front door. 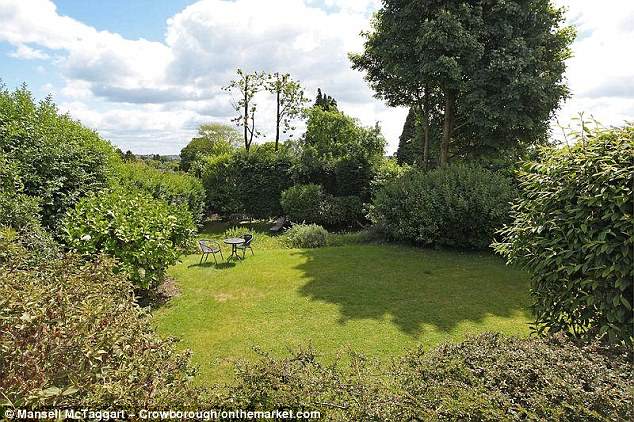 Another neighbour said: ‘This has stunned us. We live in a fairly remote spot and people were extremely nervous to hear it could be a murder investigation. It is a lovely property, very expensive, and has been sold several times over the years. No one seems to have seen or heard anything.

‘This is such a sleepy hollow. We are in a state of disbelief something like this could happen. I didn’t know the woman well but she was always pleasant and friendly.’

Police said they had been called at 7.20pm on Friday.

A Sussex Police spokesman said: ‘Officers arrested a man after finding the body of a woman on Friday evening. After speaking to him, he was arrested on suspicion of murder. He is currently in custody and we are not seeking anyone else in connection with this inquiry.’