A ‘reclusive’ son lived with the bodies of his murdered parents for ‘five days’ before killing himself.

But he didn’t kill himself until deputies came to the house do a welfare check on Tuesday, after concerned family members called authorities after not hearing from them for several days, according to KOMO news.

Lorraine, 68, and Robert, 72, were found with gunshot wounds on Tuesday afternoon in their $700,000 home in Sammamish, Washington, along with Matthew.

The King County Medical Examiner’s Office said Matthew died of a shotgun wound to the head and his death was ruled a suicide.

Lorraine and Robert had split amicably ten years ago but still lived together with their son, The Seattle Times reports. 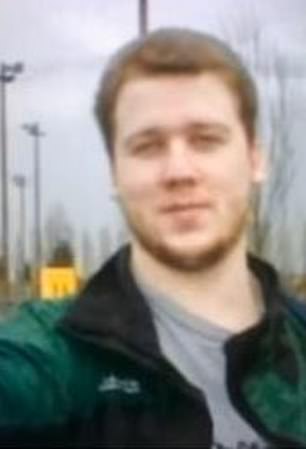 Real estate agent Lorraine Ficken, left, was found dead alongside her husband Robert. The couple are said to have been killed by their own son, Matthew, right 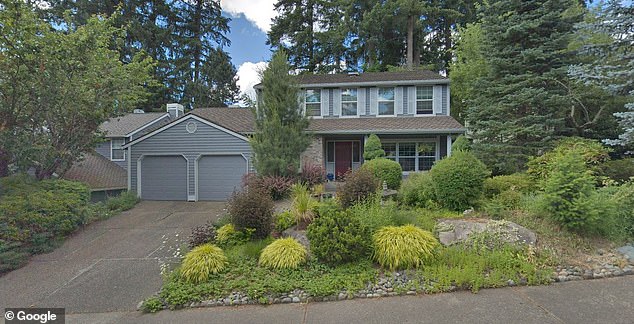 Lorraine and Robert Ficken were found with gunshot wounds in their home, pictured in Sammamish, Washington, along with son Matthew who is thought to have killed them both before turning the gun on himself

Family members have said Matthew was ‘mad at his mom for planning to sell the house and move to Oregon to be near her family, even though detectives said she gave him more than enough money to get started on his own place.’

Lorraine’s brother-in-law, John Mance, of Lebanon, Oregon, told Herald.net: ‘Lorraine was a very accomplished Realtor. She was pretty upbeat. She liked to laugh a lot.’

Matthew worked for Microsoft from home, according to Mance and public records.

‘Matthew always lived at home,’ said Sgt. Ryan Abbott. ‘From what the family tells us, he just could take it for some reason and didn’t want the house he grew up in from being sold from underneath him. And for some reason he shot and killed his parents over this.’

Lorraine had been planning to retire and had bought a home to live near her eldest sister in Sherwood. 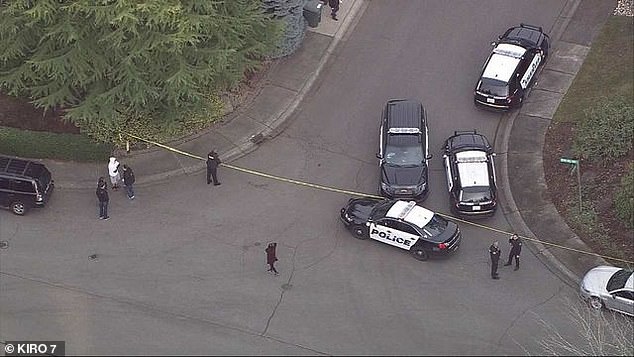 Police, pictured outside the home following the murder suicide, said relatives asked for them to carry out a welfare check on the family

Neighbor Jennifer Eiken told Kiro 7: ‘(Lorraine Ficken’s) son was very kind of reclusive. ‘She was the sweetest woman in the world. Just so sweet,’ Eiken added.

Lorraine had sold homes since 1992. Her husband Robert was a well known local historian and author who wrote books about Washington.

Police said relatives asked for them to check on the family but said there were no recent calls to them from the home before the murder suicide. 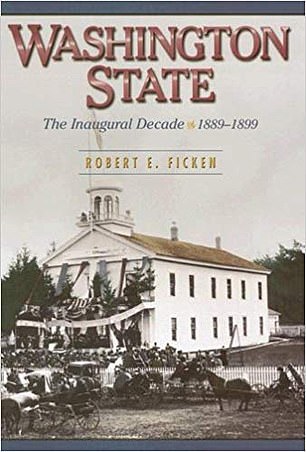 Lorraine’s brother-in-law, John Mance, told The Seattle Times: ‘Lorraine was a very accomplished Realtor. She was pretty upbeat. She liked to laugh a lot.

‘You would never meet a family of sisters that could be closer. They’re all helpful and outgoing. The sisterhood bond, I’ve never seen anything like it.’

Managing broker Marilyn Green said her colleague was ‘was one of the nicest people we’ve ever known’.

She said of Lorraine in a statement: ‘She was one of our top producers, and served her clients without fault. We have been hearing from so many clients who are in tears over this tragedy. It is a huge loss for so many and Lorraine will be greatly missed.’

Robert, 72, as described as a ‘gifted historian’ who had earned a doctoral degree from the University of Washington.

He co-wrote Washington: A Centennial History with Charles LeWarne, who said: ‘I just had tremendous respect for him. He was very quiet but not reserved.

He was very confident, very astute. It was really an honor to work with him.’