Footy superstar Sonny Bill Williams has revealed how he married his wife just four weeks after meeting her – despite knowing he didn’t love her at the time.

In his explosive autobiography ‘You Can’t Stop The Sun From Shining’, the former All Black opened up about how his now-wife Alana Raffie helped him escape a life of womanising, partying and drugs.

Williams admitted to ‘chatting up’ Raffie after she caught his eye working at a Sydney retail store in 2013.

She refused to hand over her phone number and questioned how many other women he had flirted with that day, but after two weeks of persistence from Williams the pair committed to a Muslim courtship.

‘When we got together, straight away we said we’re going to do it ­Islamically correct, so even in that first four weeks I wasn’t with her by myself, we always had a chaperone – her cousin and cousin’s husband.” Williams told The Saturday Telegraph.

Williams said the pair eventually ‘grew to love each other’, despite not having romantic feelings to begin with.

Sonny Bill Williams has revealed how he asked his now-wife Alana Raffie to marry him despite knowing they weren’t in love. The pair had a traditional Islamic courtship and now share four beautiful children 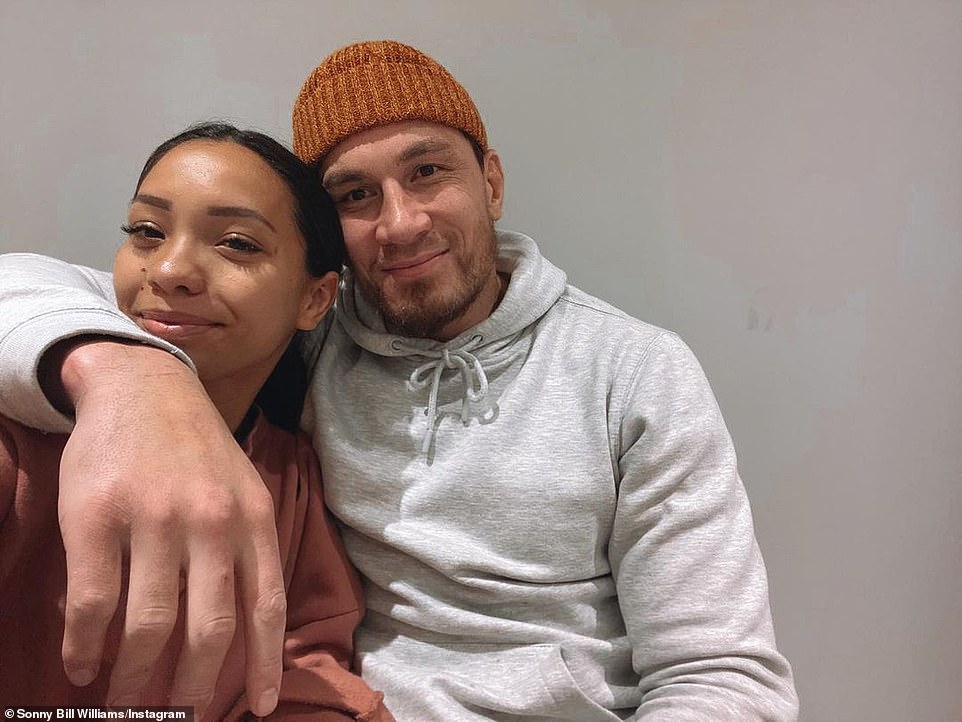 The pair married four weeks after meeting each other, and followed strict Islamic tradition during the ‘dating’ period. The pair were never alone together and were chaperoned by Alana’s cousin and cousin’s husband

The couple have since had four children together and have credited their shared dedication to Islam for putting an end to the sporting star’s former wild partying days.

In an excerpt from his autobiography, Williams revealed the ‘party hard’ culture of the game led to his womanising, binge drinking and substance abuse.

The star also opened up about the ‘humiliation’ he faced over an incident where fooled around with former ironwoman Candice Warner in a toilet stall at Sydney’s Clovelly Hotel in 2007.

‘Both she and I will have to live with that mistake for the rest of our lives. It made headlines around a good part of the world,’ Williams wrote.

‘It was embarrassing, and not just for myself. There’s the woman involved, of course, though she was a single adult woman and so it really was no one else’s business what she did.

‘But I had a girlfriend at home who was publicly humiliated as well as suffering the pain of being cheated on. She surely did not deserve to be at the centre of a media storm.’

Williams also opened up about his struggle with drugs during the start of his career as a rugby league player.

‘One time I went on a bender that lasted from Friday night to Monday morning,’ Williams wrote.

‘The only reason I came home is I knew I had a surgery appointment at 11am.

‘I don’t remember anything about the operations except waking up having my girlfriend crying next to the bed and the doc really gave it to me, telling me I had so many drugs in my system I could have died.’ 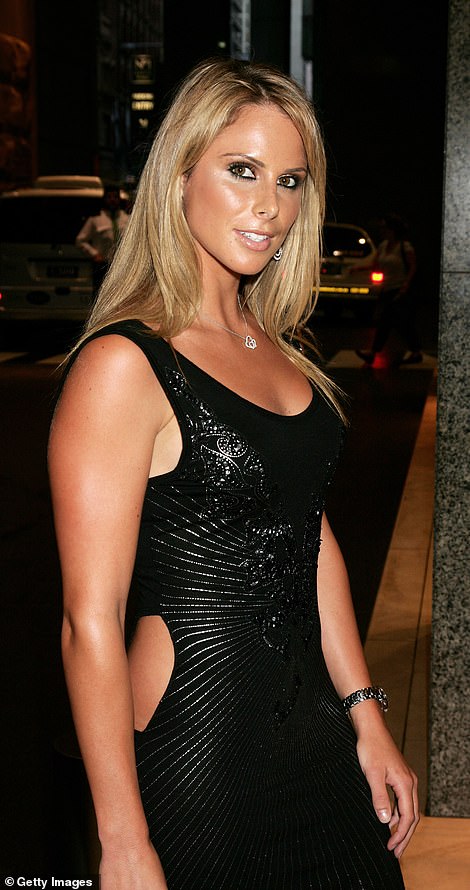 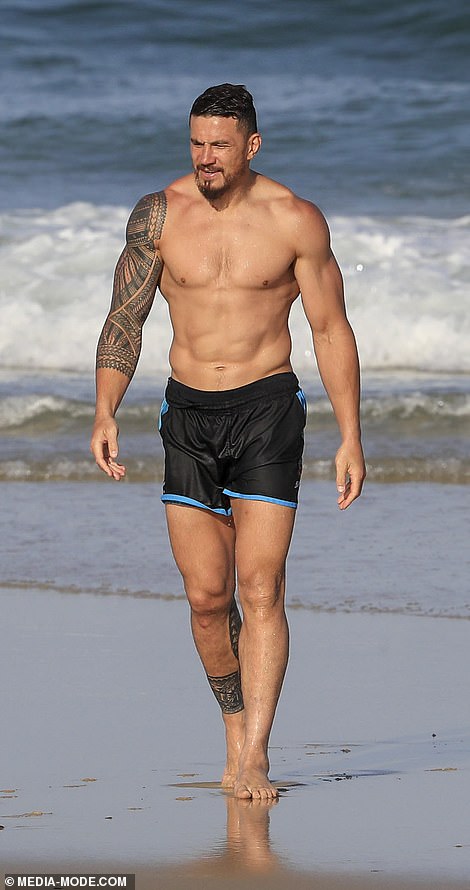 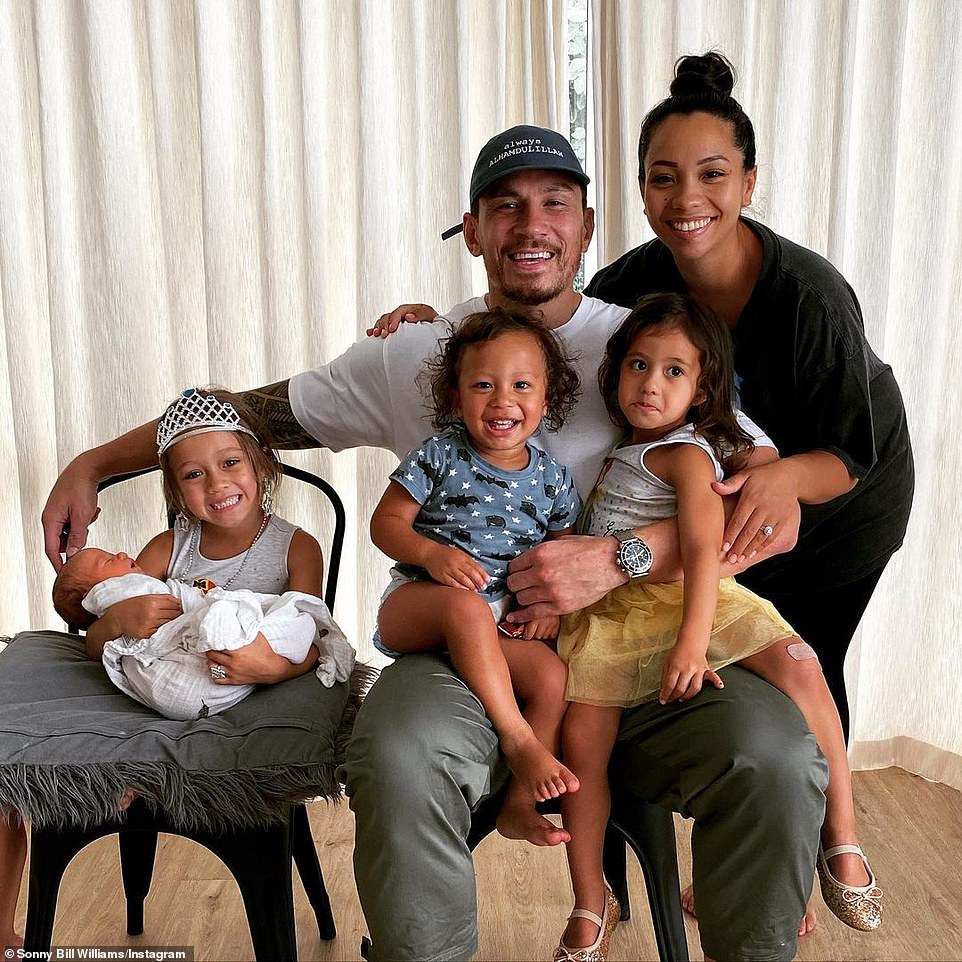 Williams had a controversy-plagued early career that saw him go from the NRL’s poster boy to public enemy number one.

The Kiwi burst onto the scene with the Canterbury-Bankstown Bulldogs, winning over fans with his astonishing athleticism and a shoulder charge that could be felt through the TV screen.

But his attention started to be pulled away from the game, particularly after becoming friends with former rugby league star Anthony Mundine, who guided Williams towards the Muslim faith.

He ended up walking out on Canterbury-Bankstown 18 months into a lucrative five-year deal that saw him banished from returning to the competition and become one of the most disliked in Australian sport.

Williams wrote in the new book that he believed the negative coverage of him stemmed from becoming a Muslim, but public and negative comments from his coach helped his decision in leaving the sport.

‘No one had paid attention to my private life before then,’ he said. ‘No one cared.

‘I was drinking or partying hard, as long as I was always doing what they needed on the field, and it didn’t make the press.’

He believed there was an air of racism about the way people were speaking about his friends and he decided to leave Australia in the middle of the night.

‘People were starting to talk about the fact that I was keeping company with Muslims, asking why I was hanging out with ‘those kinds of people’,’ he wrote.

”Those’ as in Muslims. This just brought out the steel in me and raised my hackles.’

Williams, 36, is now married with four kids, has starred across four sports around the world, winning World Cups, going to the Olympics, holding boxing belts and winning NRL premierships.

He said he chose to write the book to reveal the private things about his life that he never felt comfortable speaking about before.

Sonny Bill Williams: You can’t stop the sun from shining will be available from October 13 for $49.99. 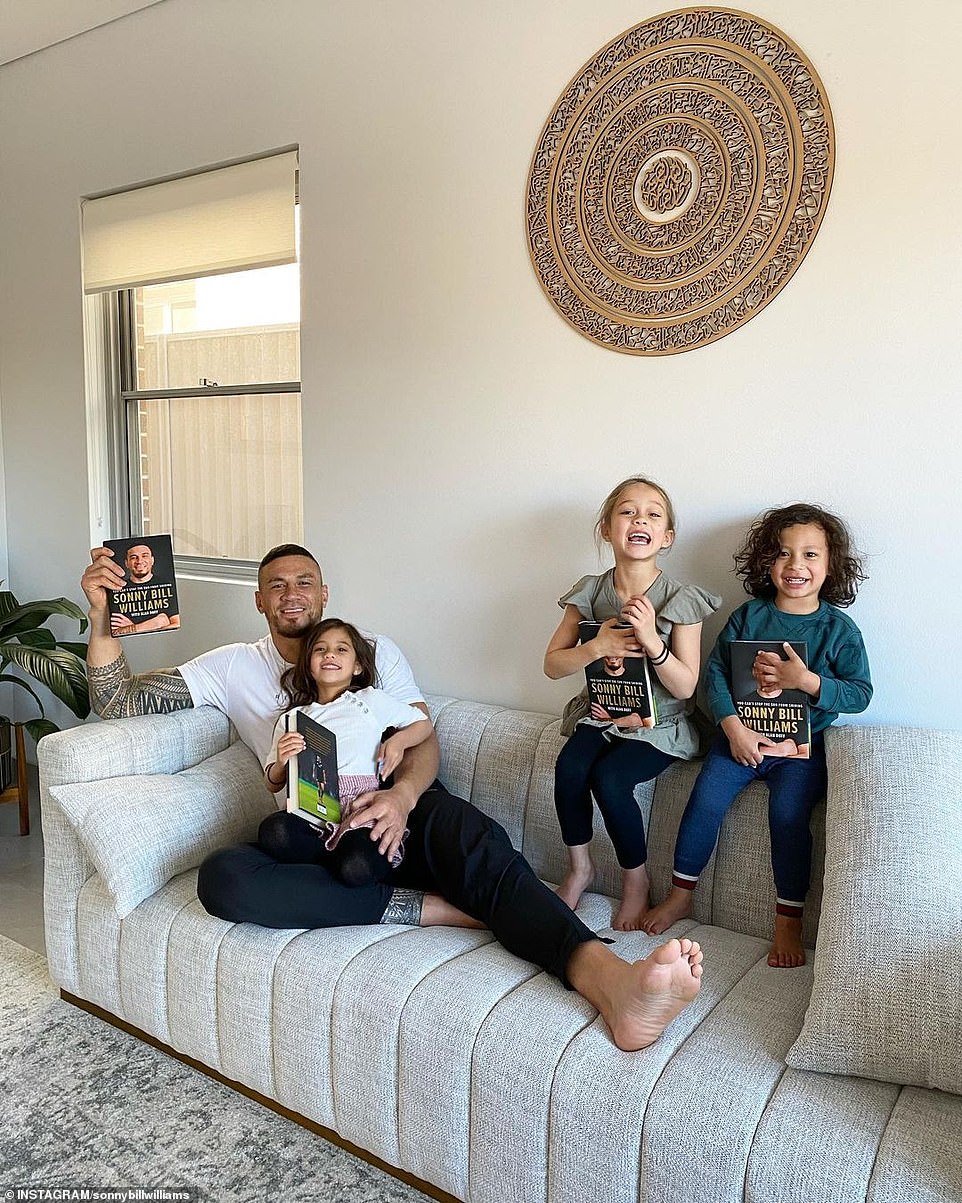 Williams reveals private details from his past in his new book ‘Sonny Bill Williams: You Can’t Stop the Sun from Shining’ 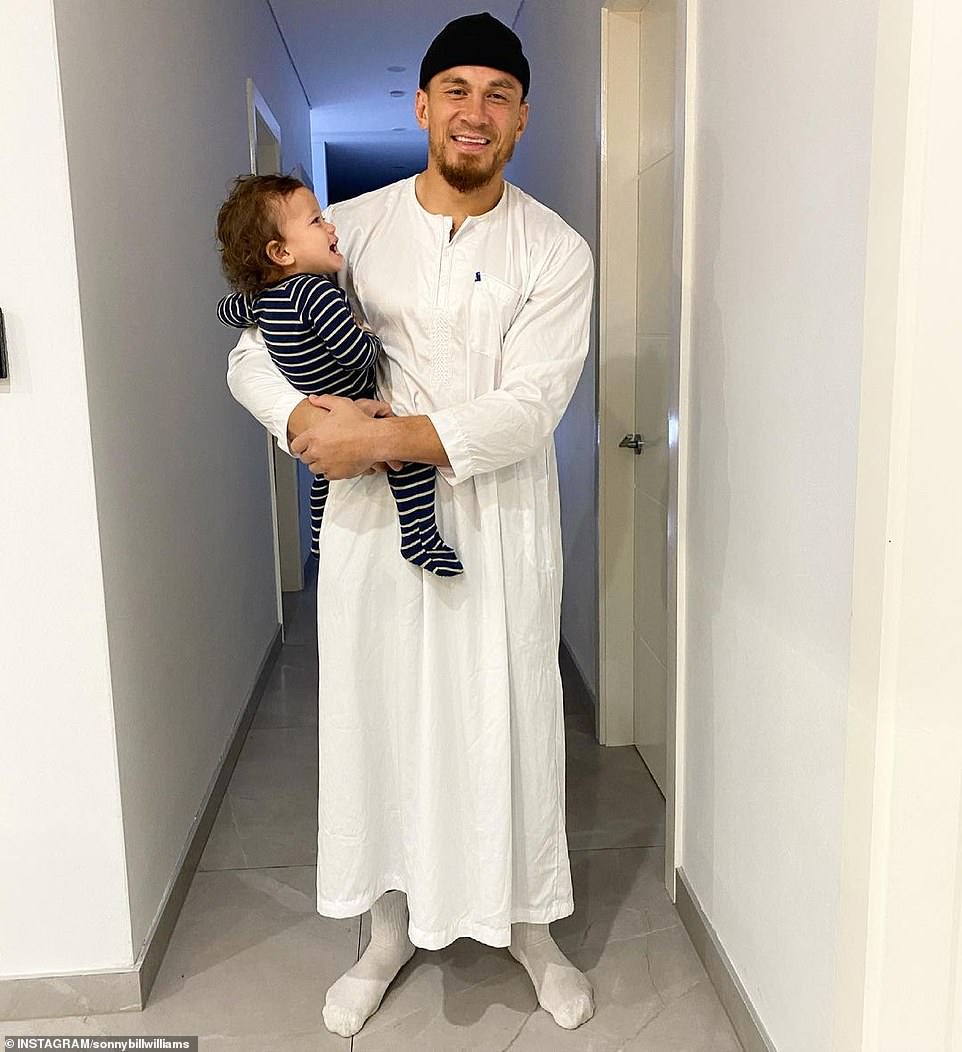