Sophie Monk and Stu Laundy hit back at break-up rumours

Since Thursday’s Bachelorette finale aired, rumours have run rampant that Sophie Monk and winner Stu Laundy had already called time on their relationship.

But Sophie has hit back at the speculation for the second time in less than 24 hours, using a random member of the public to rubbish claims she has ended things with her man.

Taking to Instagram on Saturday, the 37-year-old uploaded a video of a local Victorian woman slamming media reports.

Sophie can be heard talking to a woman named Jan Park, who appears to be a stranger to the couple, asking: ‘Jan, Jan, What’s going on?’

The sweet sweater-wearing lady said it was a pleasure to meet Sophie, but wanted to set the record straight about the pair’s romantic connection.

‘I just read on my Facebook that it says you and Stu are not together anymore,’ she pointed towards the millionaire publican who was sitting down for the chat. 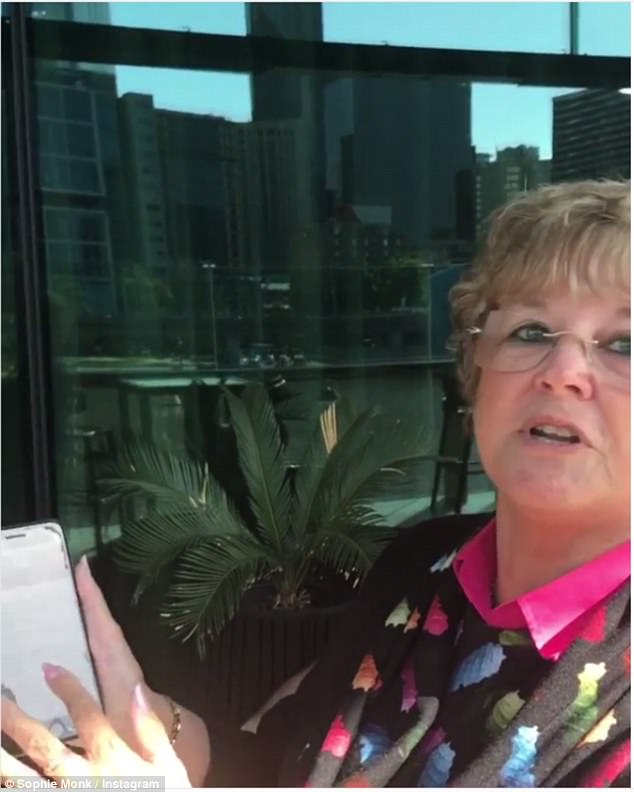 ‘I just read on my Facebook that it says you and Stu are not together anymore’: The sweet sweater-wearing lady, Jan Park, said it was a pleasure to meet Sophie, but wanted to set the record straight about the pair’s romantic connection 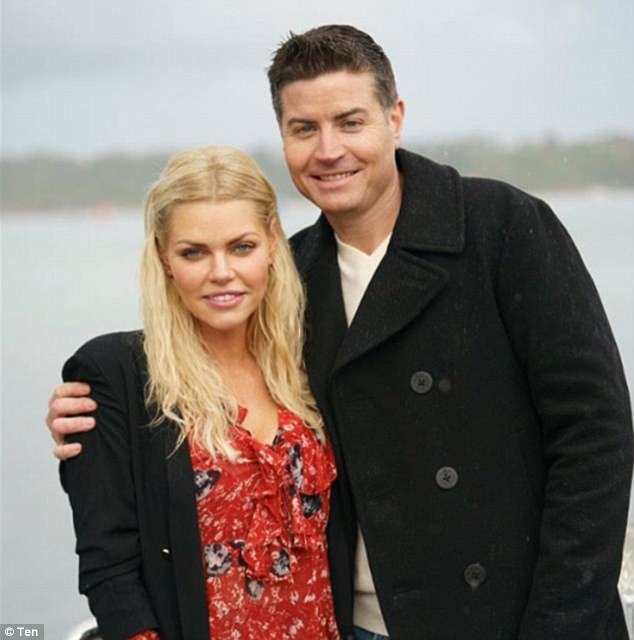 ‘I’ve seen the way you’re behaving. You love one another’: Jan set the record straight, claiming the pair were clearly in love by the way they were acting around each other 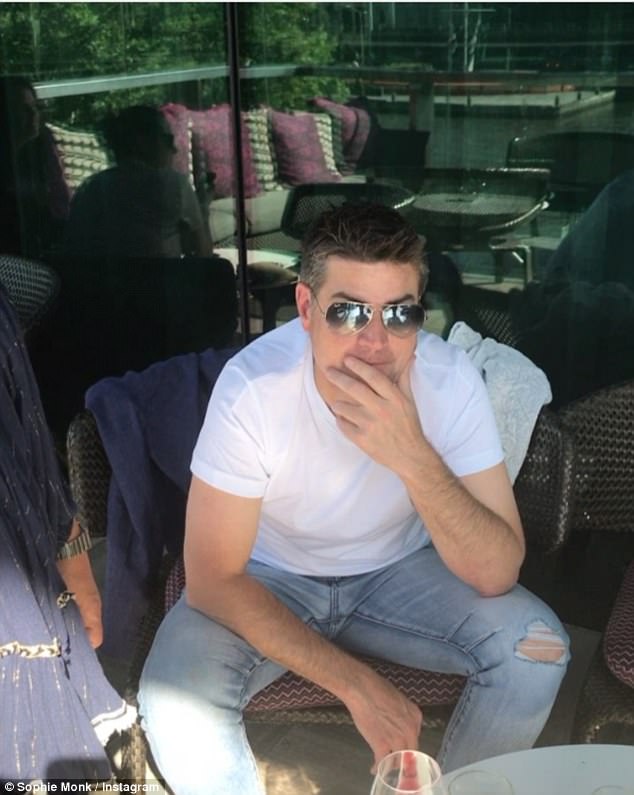 ‘Is it inappropriate? Is that what you’re saying?’ Stu, who cut a casual figure in a white T-shirt and jeans, joked with Jan asking if the way they were ‘behaving’ was bad

However, Jan was confident the reports were fabricated, adding: ‘I’d like to verify that you are! I’ve seen the way you’re behaving. You love one another.’

Stu asked Jan: ‘Is it inappropriate? Is that what you’re saying?’

‘No, I think it’s inappropriate what they’re saying,’ Jan verified, as Sophie can be heard agreeing: ‘Yes, same! Thank you.’ 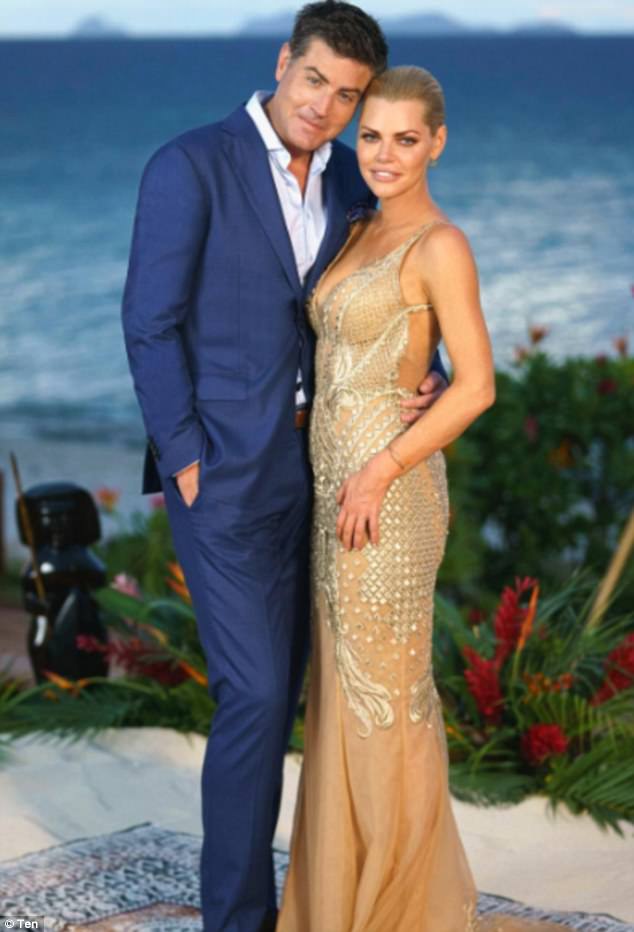 ‘Same. Thank you’: Sophie agreed with Jan that the reports were inappropriate

The couple appeared to be enjoying a drink at a waterside pub in Victoria, having appeared on The Project the night prior.

As the couple had been plagued by break-up rumours for days leading up to the finale, the panel were quick to question whether they were still together

Despite their body language during the chat, Sophie and Stu were quick to deny they’d split, with Sophie claiming ‘of course we are’ when asked if they were still dating. 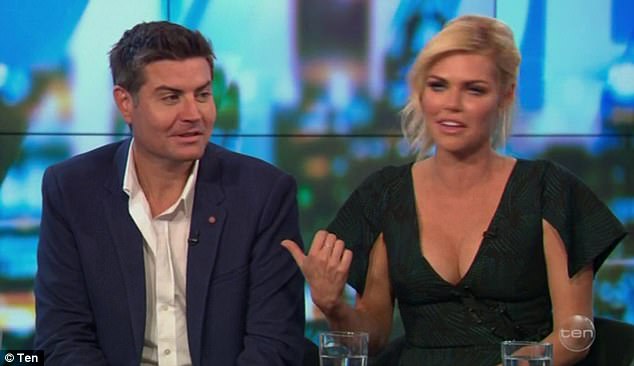 ‘Of course we are’: Sophie addressed the split rumours on The Project on Friday, responding by saying they were definitely still together

Earlier in the day Sophie did little to dispel the speculation that things are well and truly over between her and Bachelorette winner, Stu.

The star took to Instagram to share an image of herself and Stu kissing on the show, forcing some to question why she hasn’t chosen to post any more recent loved-up selfies or videos instead.

It comes after other Bachelorette and Bachelor couples have posted selfies together to announce their relationship, after the finale of their series have aired. 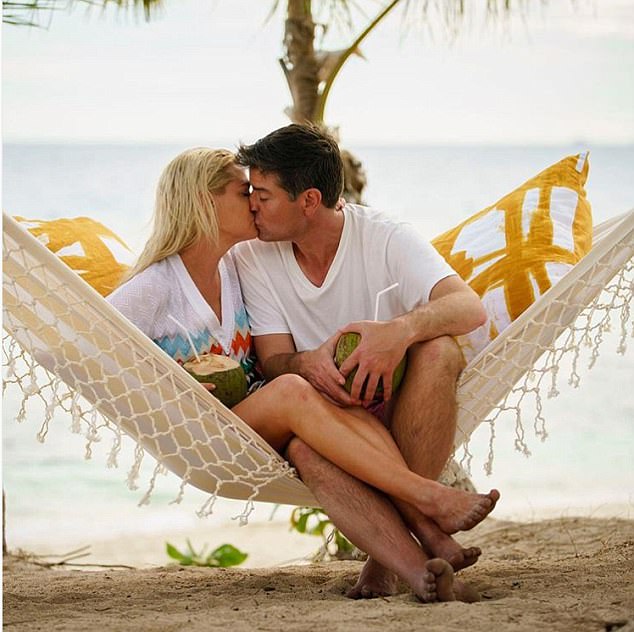 Still single? Rumours are rampant that Sophie and Stu have split since the finale aired