Sophie Monk was the star contestant on last year’s season of The Bachelorette.

But on Wednesday’s KIIS FM Will McMahon and Woody Whitelaw show, the 38-year-old revealed that she’s happy to simply be the host of new reality series Love Island.

Admitting that she no longer Googles herself, the singer and model said: ‘I’m done with being the drama.’

‘I’m done with being the drama!’ Sophie Monk, 38, claimed she doesn’t Google herself anymore, and says she’s happy to only be a host on new reality series Love Island

Sophie told the co-hosts of her new gig as host of Love Island: ‘I’m on the other side [of the camera]. I just watch the drama. I’m done with being the drama.’

Revealing that ‘it wasn’t easy’ when dealing with her split from Stu Laundy in the public eye, the blonde beauty went on to claim: ‘I don’t Google myself at all anymore.’

Set in Majorca, Spain, Love Island premieres on the Nine Network on Sunday. 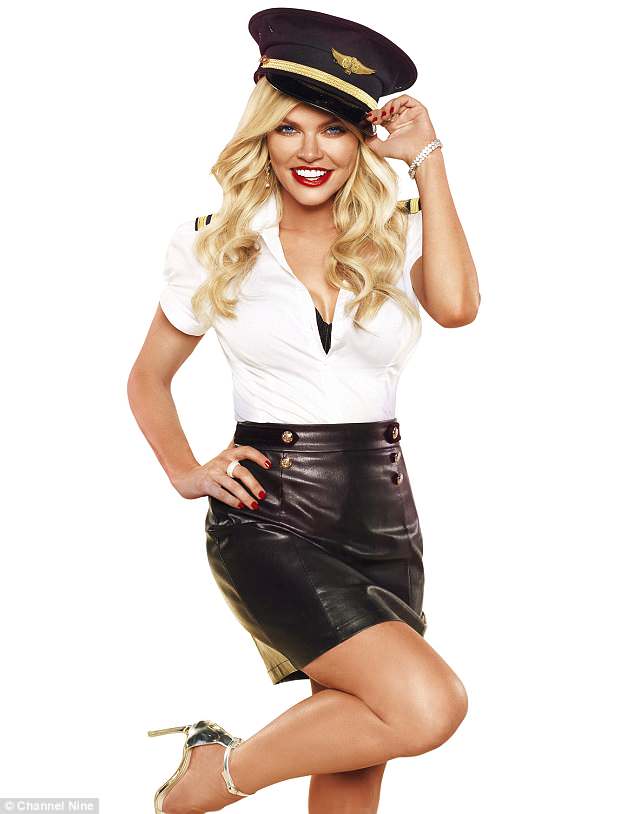 New gig: Sophie is set to host Nine’s Love Island on Sunday, where a group of sexy singletons compete to win a major cash prize

The raunchy dating show sees contestants couple up with one another in the hopes of eventually winning a major cash prize.

They’re not obliged to stay together and can swap couples in the villa, a tactic that causes explosive rows as new contestants enter the house.

She told the publication: ‘We’ve always tended to be a bit safer here in Australia, but not now – you can see everything. I’m so proud of Channel Nine. Good on them for going fully sexy.’

The hosting gig comes after Sophie’s stint on reality series The Bachelorette Australia. 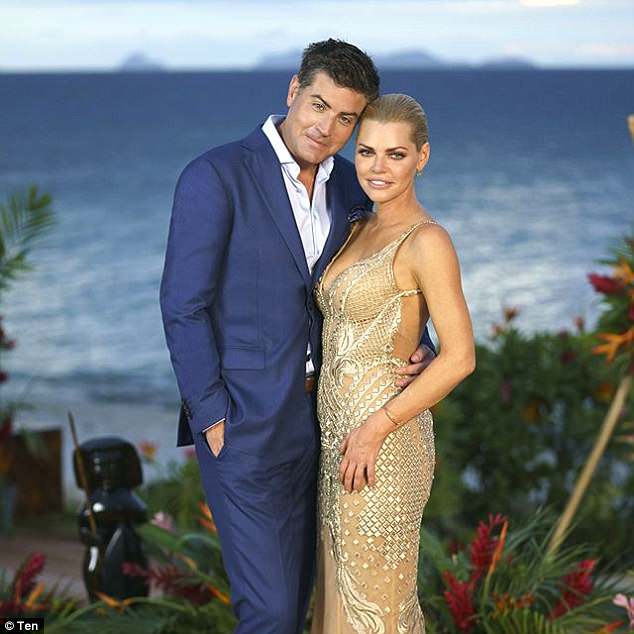 Short-lived romance: The hosting gig comes after Sophie chose millionaire pub baron Stu Laundy on the grand finale episode of The Bachelorette, however the couple split in January