Sophie Monk boasts a youthful complexion and an incredibly svelte figure most women would envy.

And on Wednesday, the former Bachelorette star, 39, gave an insight into her very simple approach to health and beauty.

‘I’m not big on doing extremes’: Sophie Monk, 39, reveals the surprisingly simple secrets behind her youthful complexion and svelte figure

One of the secrets behind Sophie’s radiant visage is that she uses hydrating face masks on her dry skin regularly, including before she puts on makeup.

‘Growing up I used to wash my face with any cleanser and then put lanolin – which is the basic of every moisturiser – on my face,’ she said of starting her beauty prep from a young age.

Now aiming to follow a five-step routine by Aus Medic Co, Sophie admitted she often goes back to basics when she’s short on time. 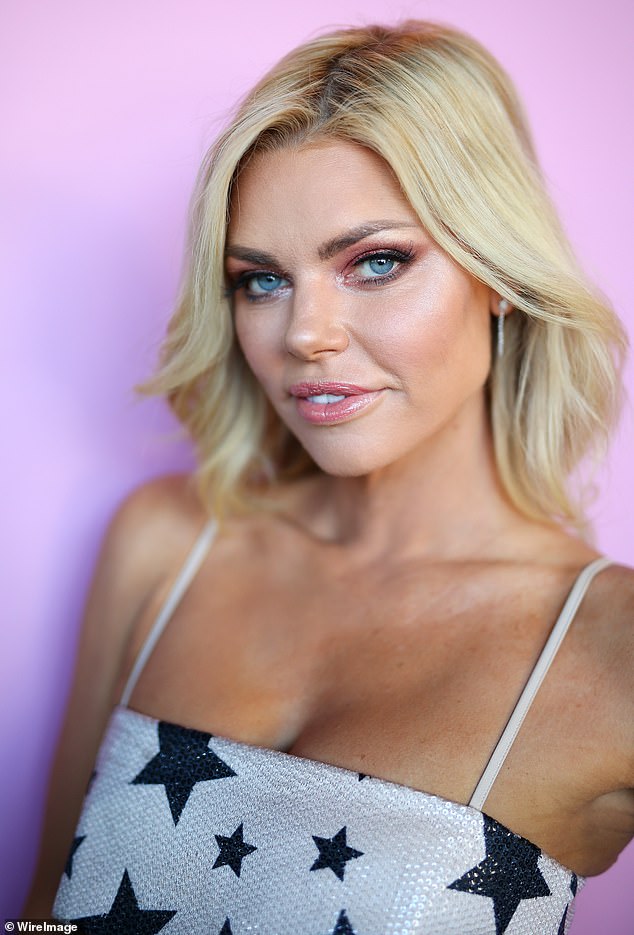 Fresh-faced beauty! One of the secrets behind Sophie’s radiant visage is that she uses hydrating face masks on her dry skin regularly, including before applying makeup 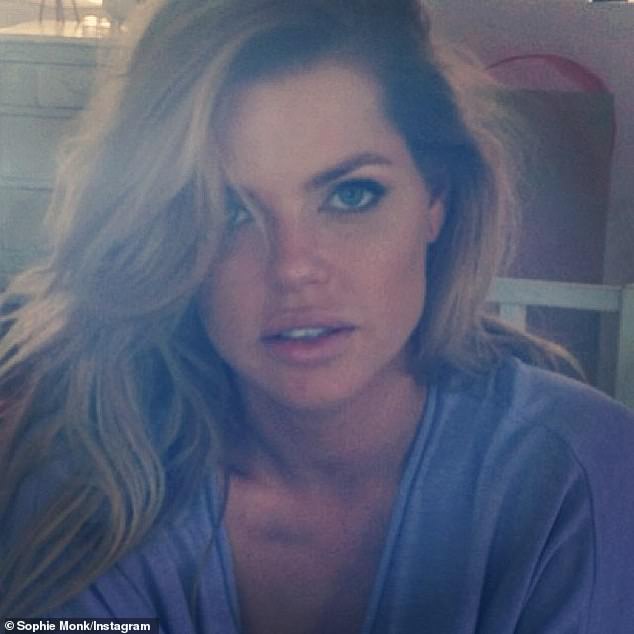 Simple but effective! Sophie said when she was younger she would use cleanser and lanolin, but now tries to follow a five-step routine by Aus Medic Co (Pictured: 2013)

Sophie also joked that she’s refocused on her health and fitness since meeting her partner Joshua Gross in 2018.

‘I’ve got a boyfriend now, so I have to, because he’s all healthy and fit,’ she laughed, adding: ‘Seriously, he’s got an eight-pack! So now I have to go walking and stuff’.

While the former Bardot singer said they often hit the gym together, she joked about taking different paces with their workouts.

‘He works out, and I’m on the treadmill watching YouTube,’ she said. 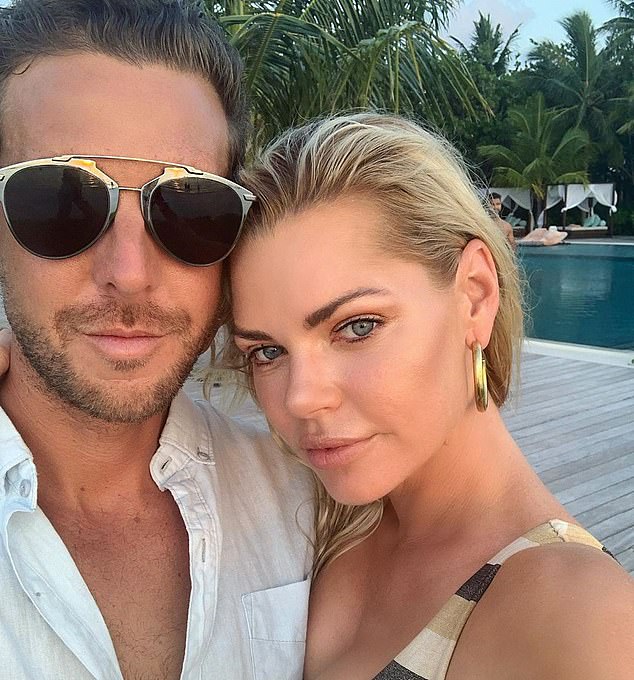 ‘He’s all healthy and fit!’ Sophie joked that she’s refocused on her health and fitness since meeting her partner Joshua Gross (L) in 2018 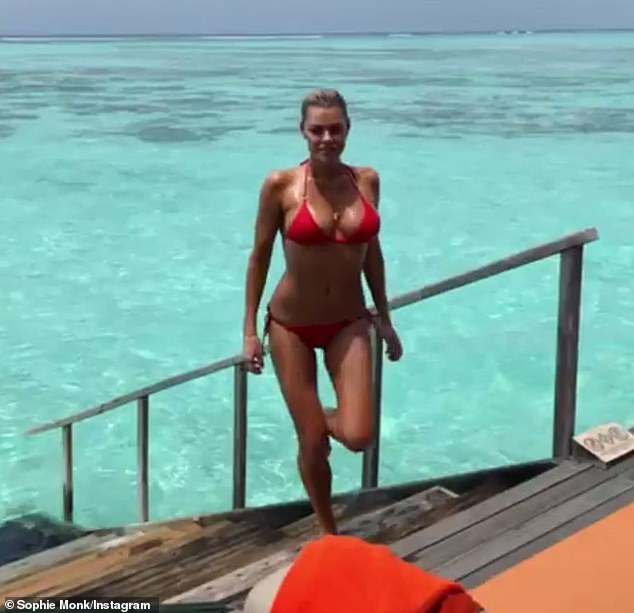 At the time she admitted ‘there was a moment where [dieting] was all [she] thought about’ and in turn she ‘definitely lost too much weight’.

‘All the [Bardot] girls were so tiny and I felt the pressure because they used to have to get a different wardrobe size for me because I had bigger boobs and whatever. 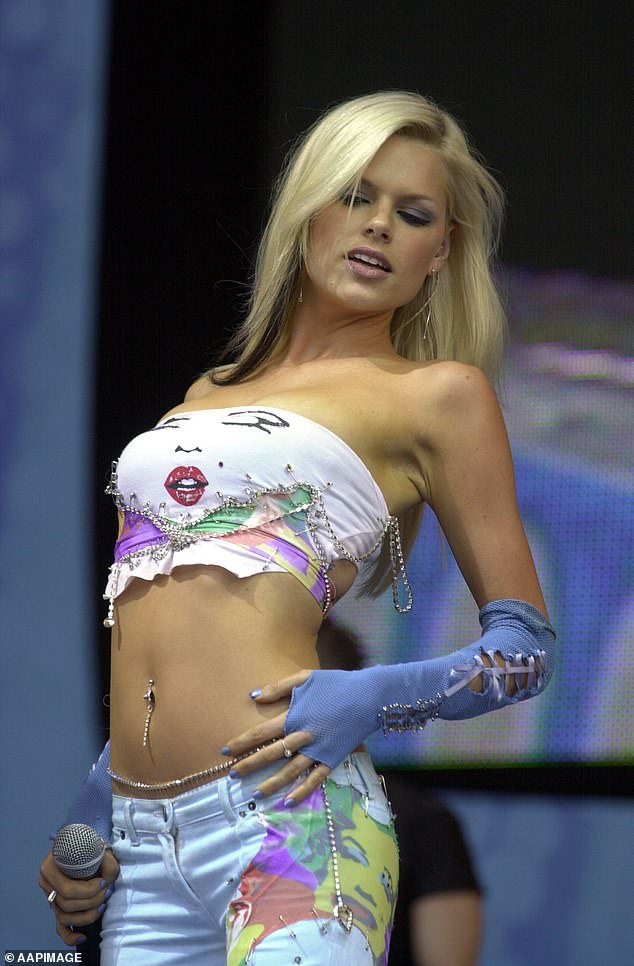 ‘There was a moment where [dieting] was all I thought about’: In 2014, Sophie admitting to having body image issues during Bardot’s success (Pictured 2001) 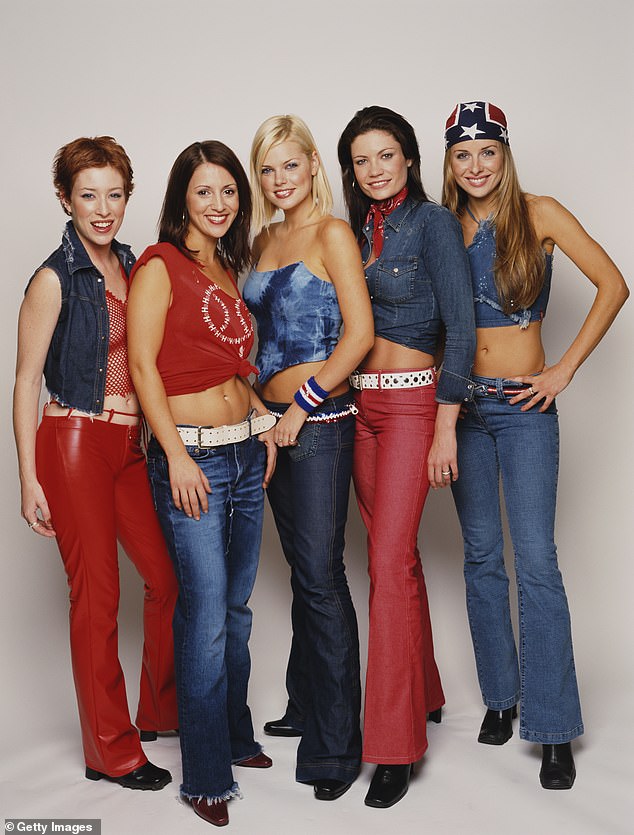 Flashback! Bardot were formed on Popstars in 1999 and are best known for their song ‘Poison’

Sophie, who has been a public figure for 20 years, said while she’s had some ‘bad looks’ by makeup artists in the past, she’s picked up a few things.

She says she uses highlighter just on the tip of her nose, rather than the full length of her nose, and contours below her lip to create the appearance of a larger pout.

Sophie spoke highly of her new collection with ModelCo Cosmetics, saying her makeup artists now choose to use it over high-end brands. 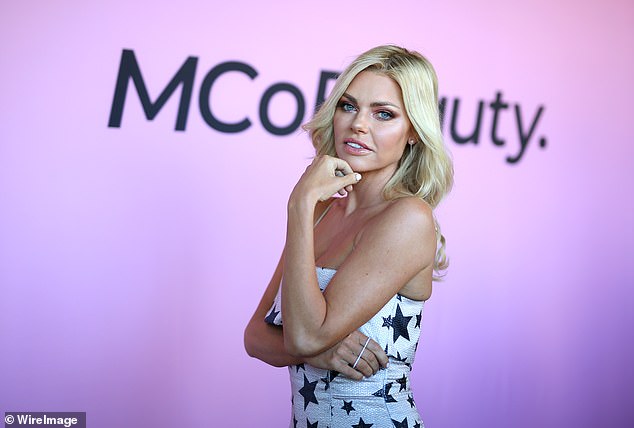 Out now: ModelCo Cosmetics’ new diffusion line with Sophie Monk – MCo Beauty – is now available at Woolworths Supermarkets and e-retailers, such as ShowPo