Soul singer Betty Wright has passed away at the age of 66.

The No Pain (No Gain) and Tonight Is the Night hitmaker passed away on Sunday morning, her niece Bella confirmed.

‘I just lost my aunt this morning…. and now my mood has changed…. sleep in peace aunty Betty Wright. Fly high angel,’ she tweeted.

Her niece added in a tribute on Twitter: ‘My auntie was a legend…. she helped me get my first paychecks singing background….. and I didn’t make it to see you this past week and that’s going to haunt me …. R.I.P. Betty Wright.’ 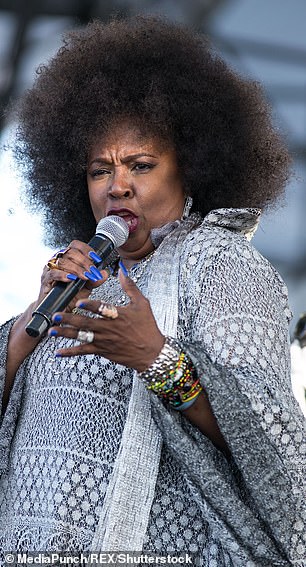 Soul singer Betty Wright passed away on Sunday morning at the age of 66. She is pictured, right, performing in 2017. Left she is pictured circa 1970

Wright’s niece did not confirm the cause of death in a tweet from Miami, Florida on Sunday 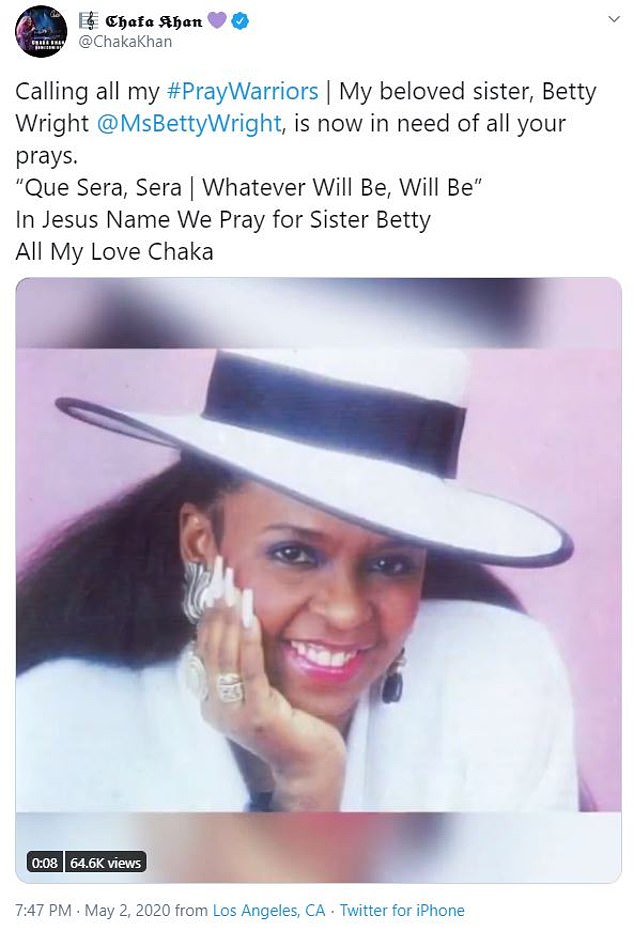 Wright’s niece did not confirm the cause of death.

The announcement came after last week, fellow singing legend Chaka Khan asked her fans to pray for the star.

‘My beloved sister, Betty Wright is now in need of all your prayers [sic],’ Khan tweeted. ‘“Que Sera, Sera | Whatever Will Be, Will Be” In Jesus Name We Pray for Sister Betty All My Love Chaka.’

Wright – real name Bessie Regina Norris – has been credited with influencing popular R ‘n’ B and rap music greats. Born in Miami, Florida, she rose to fame in 1971 with her hit Clean Up Woman. Wright was just 18 years old at the time.

The track was sampled by Mary J. Blige on her tune Real Love.

She went on to win the Best Song Grammy Award for her track Where Is the Love.

Then in the 1980s Wright released her song Mother Wit on her own independent label and the track went gold. It was the first achievement of its kind for a black artist releasing on their own label.

She was nominated twice more for Grammys via her work on British singer Joss Stone’s first two albums. Wright collaborated on Stone’s track The Art of Love and War.

Wright had five children. Her son Patrick was shot to death in 2005 when he was 21. 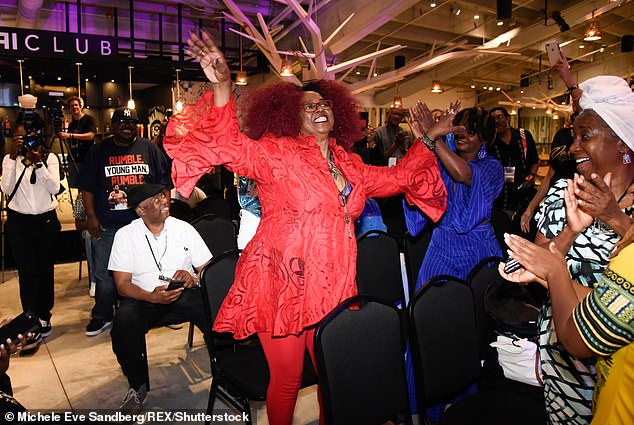