EXCLUSIVE: South Africa’s Marco Jansen has had an incredible nine-month rise in international cricket, but now the fast bowling giant wants to see success with his TWIN brother Duan

At 6ft 8ins, Jansen is an imposing figure at the end of his mark. But he wants opposition batsmen to see double in future years, with twin brother Duan also on South Africa’s radar.

‘We speak it about a lot, actually, imagining that both of us could be in all three formats. We know it’s difficult to get twins, or even siblings, to play together in the national team, but since we were little it’s always been a dream of ours,’ Jansen tells the Mail On Sunday. 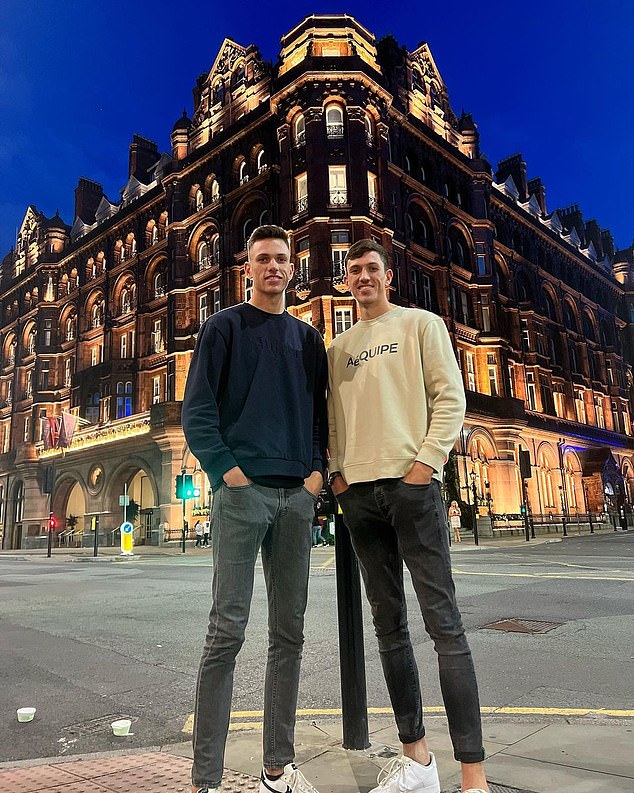 There has never been much to differentiate the brothers from Potchefstroom: they are the same height, bowl left-arm, bat right-handed and enjoyed similar levels of success until recently.

‘There’s definitely a competitiveness between us but it’s a good competitiveness, if I can say it like that, because we always want to be better than each other in the knowledge we’re both improving,’ Jansen, the younger by 15 minutes, adds.

‘Growing up in high school especially, he was the better one, performing way more but when we were 16-17 he got a shoulder injury, didn’t play much and had to go through a big rehabilitation while I got a lot of matches under my belt.’

Jansen’s big break came last year when Mumbai Indians signed him (although he has moved on to Indian Premier League rivals Sunrisers Hyderabad since, Duan remains a net bowler for Mumbai). Both had previously impressed as teenagers, bowling to Virat Kohl’s touring Indian side during practice sessions at the Wanderers. 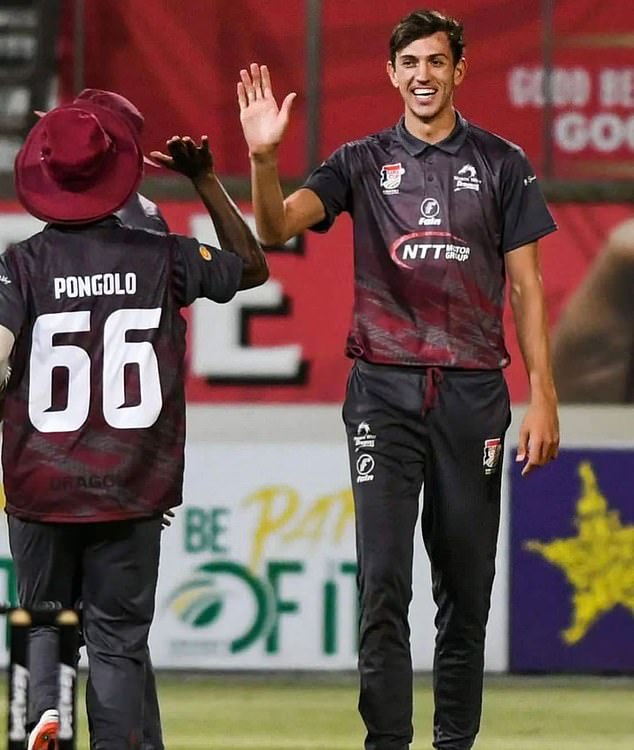 By the end of 2021, Mark Boucher had parachuted the 22-year-old into South Africa’s Test squad on ‘work experience’. Chosen for the Boxing Day match against India, his five debut victims included Kohli, and he hasn’t looked back since.

‘Although I did have hopes of being selected, I was still very surprised when they told me I was playing. But I saw it as an opportunity, and I said to myself that if I wasn’t going to grab it with both hands at that point, maybe it wouldn’t come again in the future,’ he reflects.

The South African southpaw has been focused on the strength element of training in his maiden year at the top level, one which has seen him also win one-day and Twenty20 caps. At Lord’s, he will bat number seven. Last week, he highlighted his credentials for the position by crunching five sixes and two fours, combining the aggressive strokes with watchful defence, to hit 54 off the England Lions at Canterbury.

When it comes to his primary role, however, he hopes to turn England’s ultra-aggression against them. 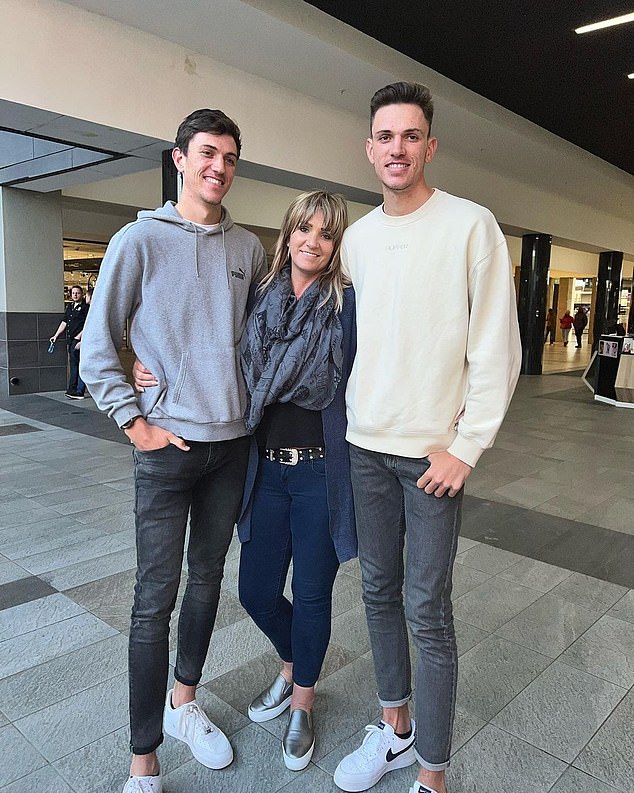 ‘If the ball is doing a bit, one bounces, one does something else, they basically create opportunity for you,’ he argues.

‘It’s very exciting, if a bit nervous for me, because it’s the first time I am playing in England and against them.’

Duan, who has 31 first-class wickets and four half-centuries to his name for North West back home, will be on the end of the phone to offer encouragement.

And, having begun their sporting careers attempting to follow in the footsteps of Koos, their provincial rugby-playing father – ‘You will laugh because I played fly-half until I was 16, when I was normal height; Duan was two centimetres shorter and played scrum-half; we were in the age group set-up of North-West Leopards; then we started growing at 17’ – the conversation may just turn to a familiar theme.