Oysters and other popular seafood could be off the Christmas menu for many Australian families.

South Australian health authorities are warning people to stay away from raw oysters, but also cold prawns and salmon, after a shocking outbreak of a rare type of gastro.

The SA government said there have been 36 cases of vibrio parahaemolyticus infections recorded since September and it is yet to determine the source or reason for the outbreak.

Many Australian families may choose to go without the traditional seafood spread after the South Australian government reported a major outbreak of vibrio parahaemolyticus. Pregnant women, older Aussies and those weakened immune systems are most at risk 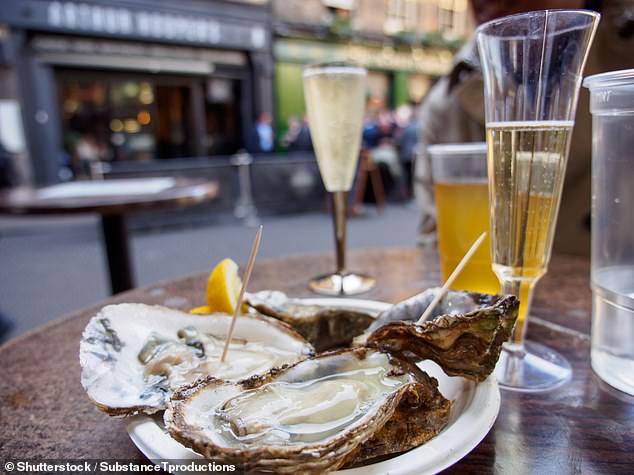 The serious infection , which causes vomiting, fever, diarrhoea, headaches, stomach cramps and nausea, is most often caused within a day of eating raw oysters

That includes pregnant women, older Australians and those with weak immune systems.

‘This increase in such a short period of time is very concerning, as food-borne illnesses can be quite serious for more vulnerable people,’ Ms Cammans said.

Also vulnerable are people lowered gastric acidity, such as those who are taking antacids, and people with liver disease.

‘The infection can be acquired by eating undercooked shellfish and fish however raw oysters are often the most common cause,’ said Ms Cammans. 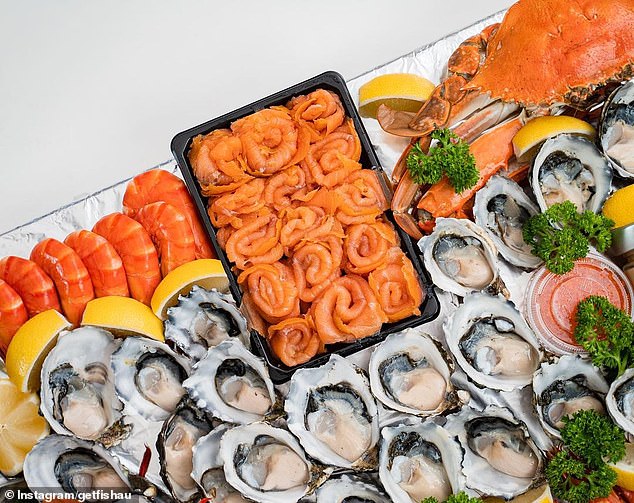 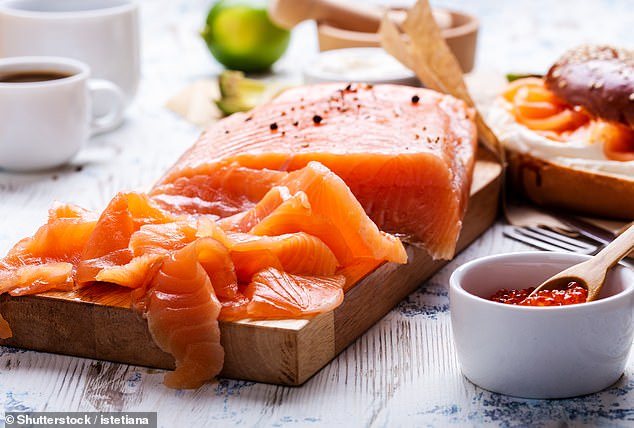 Cold salmon is also off the menu for vulnerable people, according to SA health warnings

SA biosecurity teams are investigating, but haven’t yet identified the source or reason for the outbreak, said Nathan Rhodes, from the Department of Primary Industries and Regions (PIRSA).

”[So far] inspections by PIRSA officers have found that food safety practices are being appropriately applied on farm.’