A South Carolina elementary school field trip has caused outrage among parents, after their children were filmed picking cotton and singing a slavery song during Black History Month.

Cellphone footage acquired by Fox 46 shows fifth-graders from Ebenezer Avenue Elementary picking cotton on a field trip, singing ‘I like it when you fill the sack, I like it when you don’t talk back. Make money for me.’

Parents said they had to sign a permission slip prior to the historical excursion to Carroll School, but the form made no mention of slavery ‘cotton picking’. They say the form told them the trip was about the Great Depression.

According to a spokesperson for the district, students from schools in the Rock Hill area have been going to the Carroll School – which was build by African-Americans in 1929 – for the past 15 years.

A spokesperson from Rock Hill Schools, the board who oversee Ebenezer Avenue Elementary (above) defended the trip, calling it a ‘unique learning opportunity’

The district bills the trip as a ‘unique learning opportunity’, promoting an ‘understanding about our past’.

Jessica Blanchard, a mother of an Ebeneezer student said she was left feeling ‘livid’ when she saw the video of her son in the field.

‘I’m African-American and my ancestors picked cotton,’ she told Fox 46. ‘Why would I want my son to pick cotton and think that it’s fun?’

The controversial video was filmed by one of the teachers at the elementary school.

Blanchard said her son didn’t understand the words of the song and thought the cotton picking was a ‘fun game’. 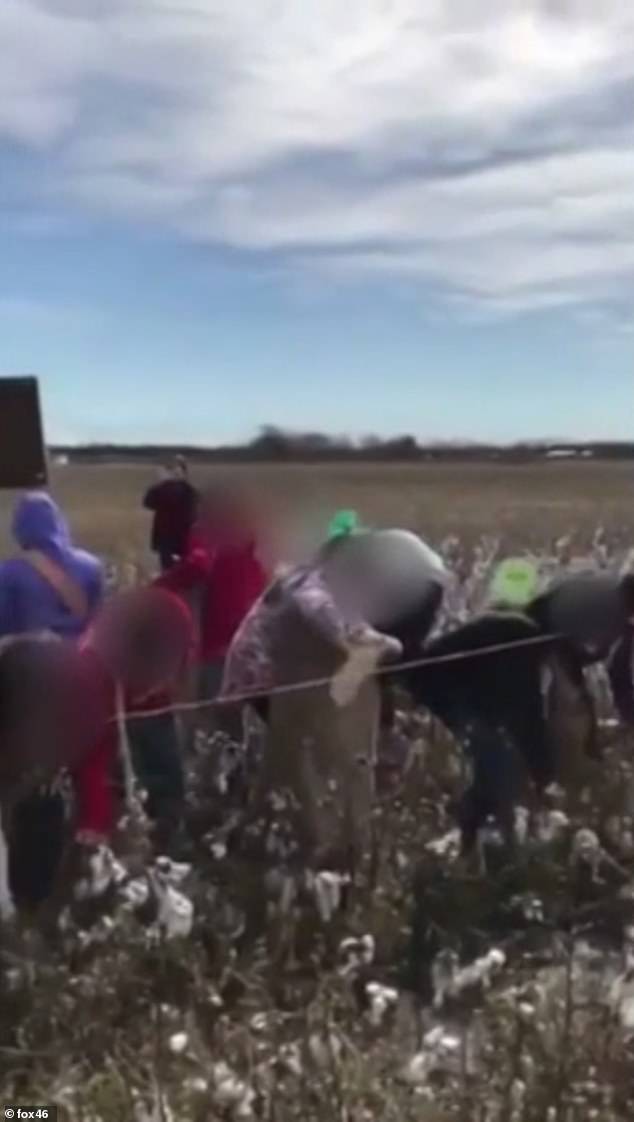 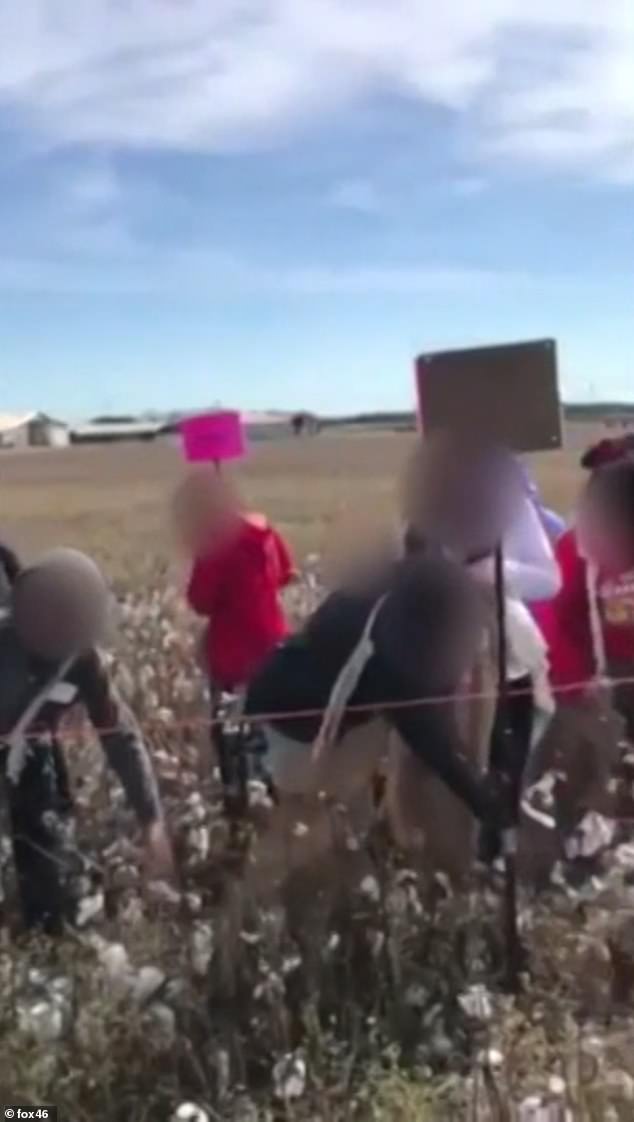 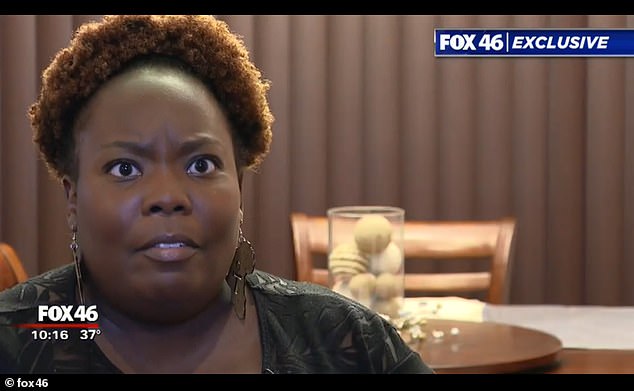 Jessica Blanchard, a mother of an Ebeneezer student, said her ancestors were cotton pickers and called the exercise ignorant

She added that she fully supports the school, but said the lesson had clearly gone too far and was ignorant.

The school, however, defended the trip and it’s slavery ties. 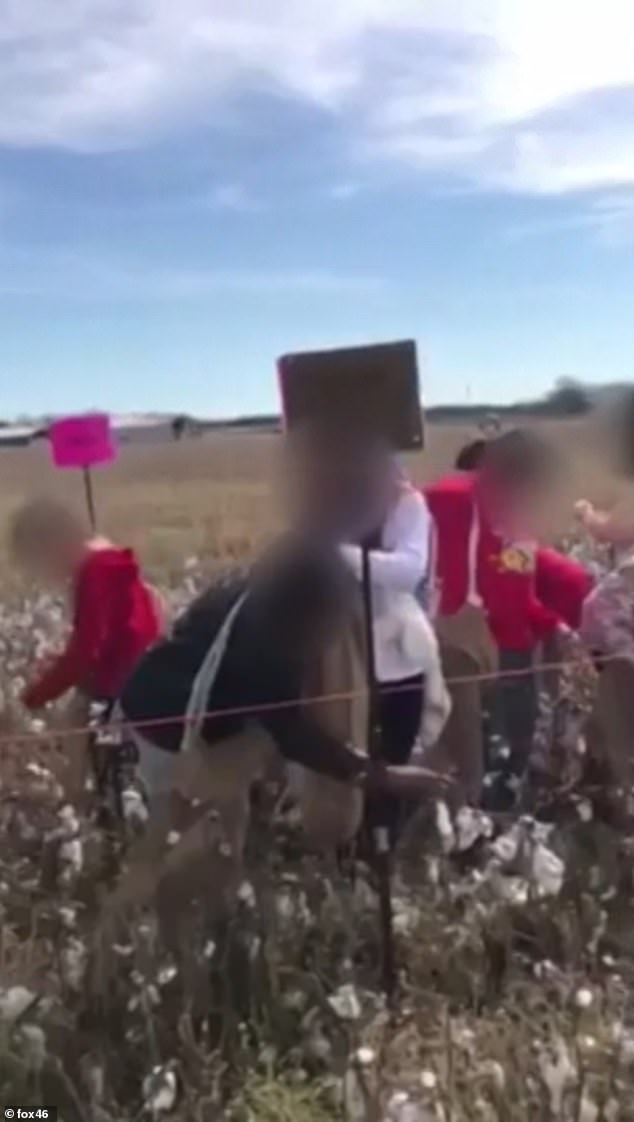 Students of Rock Hill Schools have been attending the trip at the Carroll School for the last 15 years, according to the district

‘The song that is sung by the students as they participate in picking cotton, as it was done in the Great Depression time period, was originally written by an African-American instructor who currently works with students at the Carroll School,’ they added.

‘He did not intend it to sound like, or in any way be a ‘slave song’ as it has been characterized. The lyrics came from his experience as an African-American farmer picking cotton and making money for his family in the Great Depression time period.’

According to Blancard, John Jones, the chief academic and accountability officer for Rock Hill Schools, called her and apologized.