Janik Nix, 64, has been charged with homicide by child abuse

A South Carolina woman has been charged in the death of her 18-month-old grandson who had been left in a hot car.

Janik Nix, 64, was arrested and charged with homicide by child abuse in the May 31 death, Greenville County Sheriff’s Sgt. Ryan Flood said.

An arrest warrant alleges Nix negligently left her grandson Joe Avery James Lockaby in a vehicle outside her Greenville home for ‘some time’.

An investigation revealed that Nix was ‘negligent while the victim was in her care as the child was left in a motor vehicle for an extended period of time, ultimately resulting in the victim’s death.’ 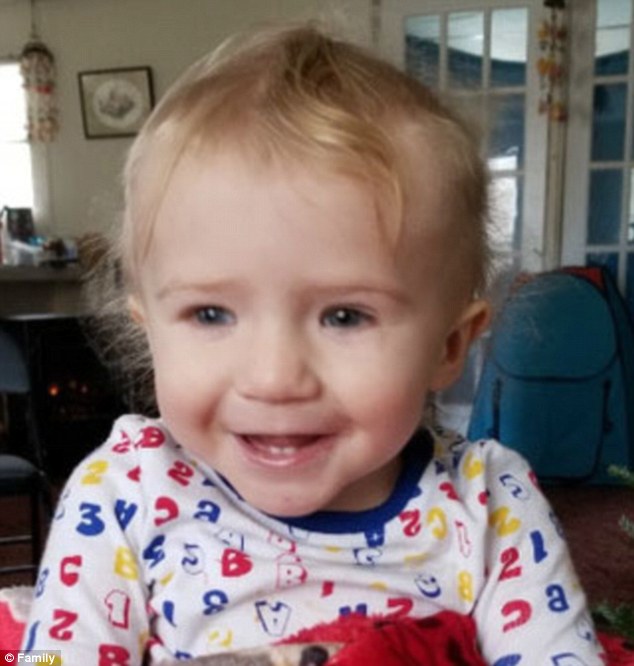 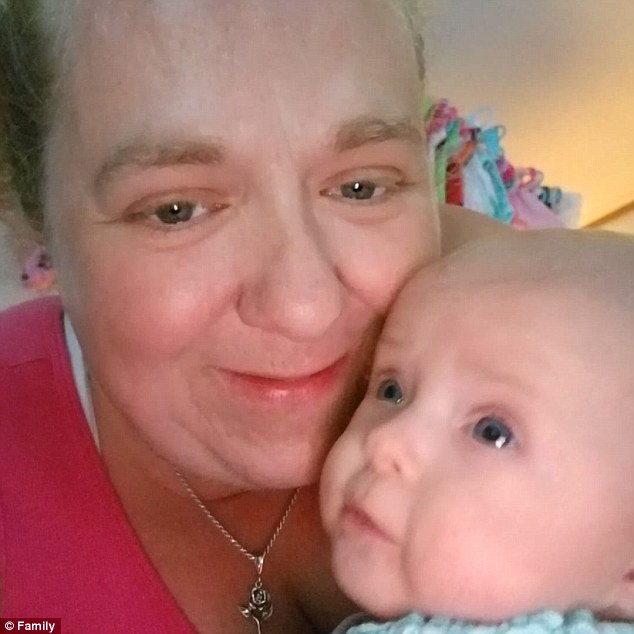 The boy’s mother, Krista Nix, previously told WHNS-TV the boy was spending the night with his grandmother.

She said her mother took her son, Joe Avery James Lockaby, to the car, returned to her house for her keys, but collapsed from a medical problem and found him unresponsive after regaining consciousness.

According to Krista, Janik ran cold water on the baby boy and called 911.

‘It’s a freak accident, his grandmother loved him, she loved all her grandkids,’ Krista said.

‘I don’t have any anger towards her cause I know she would never do anything to hurt Joe,’ she added.

The Greenville County Sheriff’s Office and the coroner’s office were investigating the case. The Department of Social Services was also notified of the incident. 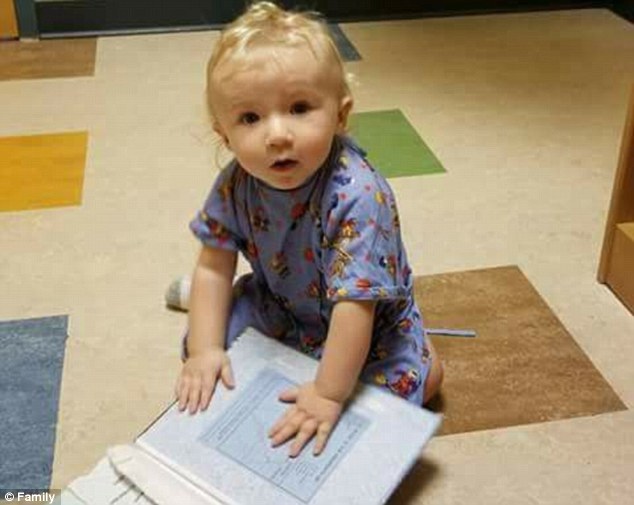 ‘It’s a freak accident, his grandmother loved him, she loved all her grandkids,’ Krista said