By Pa and Ryan Walker For Mailonline

South Korea coach Paulo Bento has announced his departure from the role in the wake of his side’s 4-1 World Cup last-16 defeat to Brazil on Monday evening.

The 53-year-old, who took over the team in August 2018, said he had already made the decision to bow out after the tournament prior to travelling to Qatar, with their knockout stage loss bringing his time in charge to an end.

South Korea were unable to inspire a World Cup upset as tournament favourites Brazil brushed them aside in scintillating style in the heat of the Middle East. 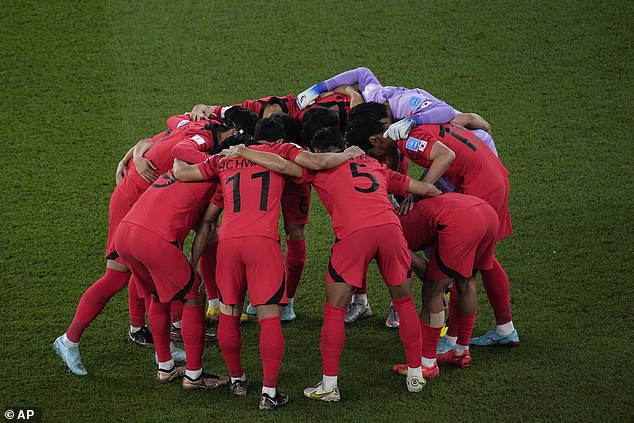 Speaking at full-time, Bento announced his national team exit as he thanked his players for their World Cup efforts in Qatar.

Bento said: ‘We just have to think about the future and it will not be with the national team of South Korea.

‘I have just announced to the players and to the president of the South Korean federation and this was a decision I had already taken since September that was set in stone. 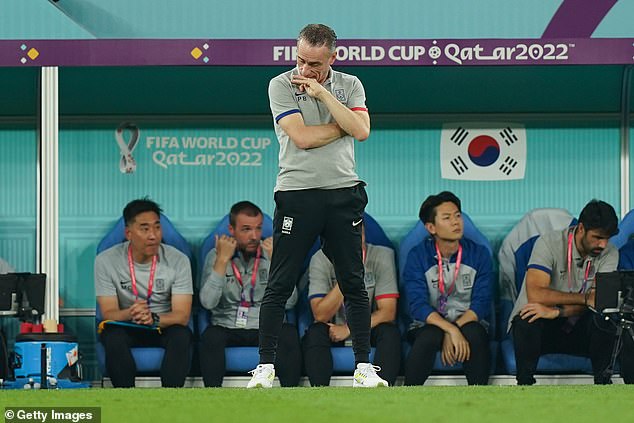 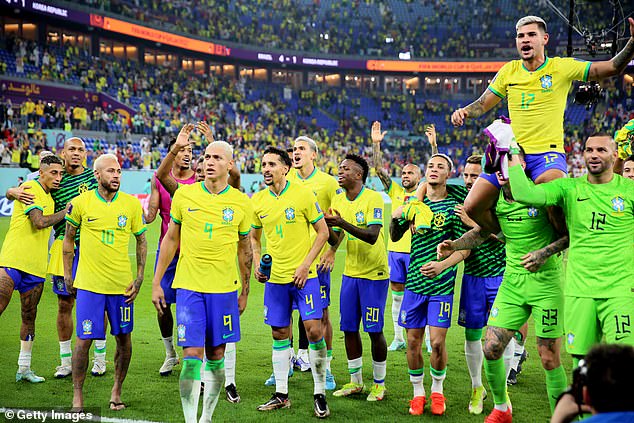 ‘Today I have confirmed it and I have to thank them for everything they have done. They have given their very best and I have been very pleased and proud to have been their manager.’

The Portuguese manager set his side up to try and attack the South American’s from kick-off, with his plan quickly shown to be ill-advised as Brazil ran riot, scoring four first-half goals to put the tie to bed.

The former Portugal and Olympiacos manager brought an end to his managerial stint in the South Korea dugout after overseeing over 50 games in charge of the side.

Bento will now take a break from management before working out his next move. 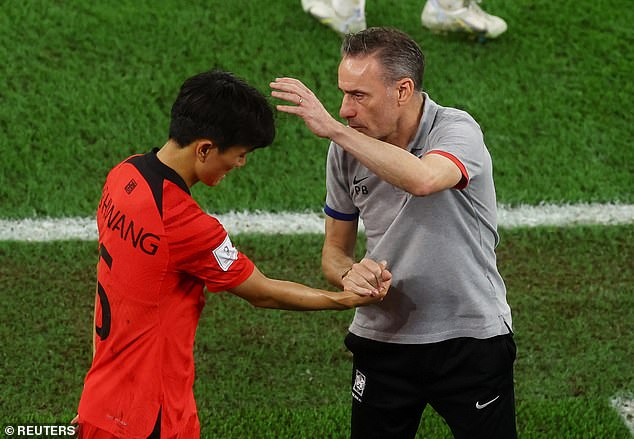