Southampton are leading the race to sign £11m striker Sekou Mara after overtaking Newcastle, Aston Villa and Leeds in pursuit of the Bordeaux teenager

Southampton are in talks to sign Bordeaux striker Sekou Mara.

The highly rated 19-year old has drawn attention from Premier League clubs such as Newcastle, Aston Villa and Leeds but Southampton have stepped in ahead of the rival competition.

The clubs are discussing an initial £9.5million fee rising to £11m with a ten per cent sell-on and a five year contract for the France U21 international.

Mara has come through the ranks at Bordeaux. He made his professional debut for the club in 2021 during their Coupe de France game against Toulouse.

The 19-year-old star also scored his first goal for Bordeaux in a Ligue 1 game with Rennes in May 2021.

As a result, Mara become the youngest player to find the back of the net for the club in 14 years in the French top-flight.

He went on to score six more goals for Bordeaux but it wasn’t enough to stop the French side from being relegated from the top-tier. 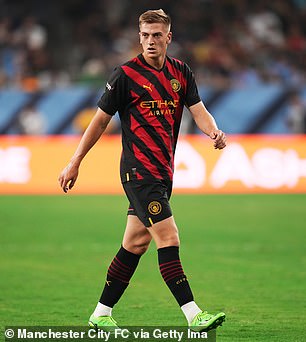 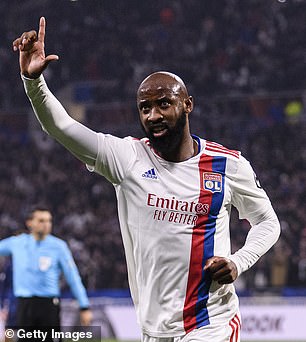 Mara is not the only striker the Saints have had their eye on during the summer transfer window.

Southampton previously considered Manchester City’s Liam Delap and Moussa Dembele of Lyon as they build an exciting young squad with the input of new head of senior recruitment Joe Shields.

Bordeaux are stricken by financial difficulties which has left them open to negotiating sales on all of their players.