Southampton have agreed a fee worth up to £15m with Blackburn for Adam Armstrong as they close in on a double striker deal.

Sportsmail reported in June that Southampton were frontrunners along with Norwich to land the prolific frontman Armstrong, 24.

And after weeks of negotiations Southampton are now set to win the race for the 24 year-old after the two clubs agreed a deal.

Southampton have stepped up their attempts to bolster their frontline after Danny Ings’ surprise £30m move to Aston Villa last week.

Providing terms are agreed and a medical passed, Armstrong will arrive permanently in major boost to manager Ralph Hasenhuttl ahead of the new season.

They are also close to finalising a season-long loan deal for Chelsea youngster Armando Broja whose move could be completed as early as today. 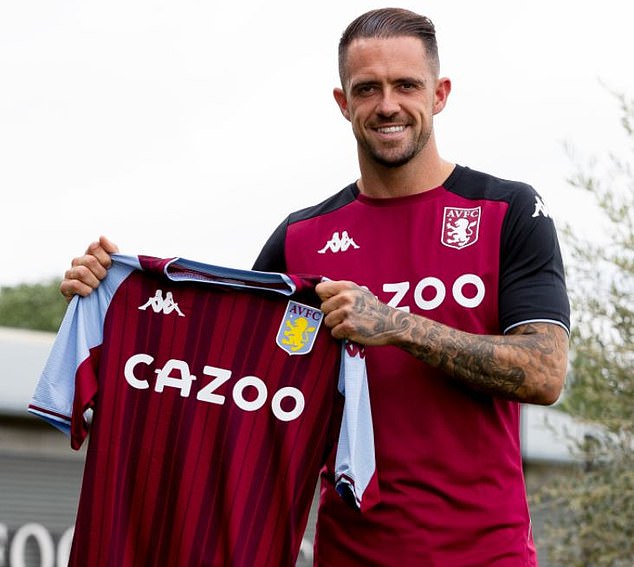 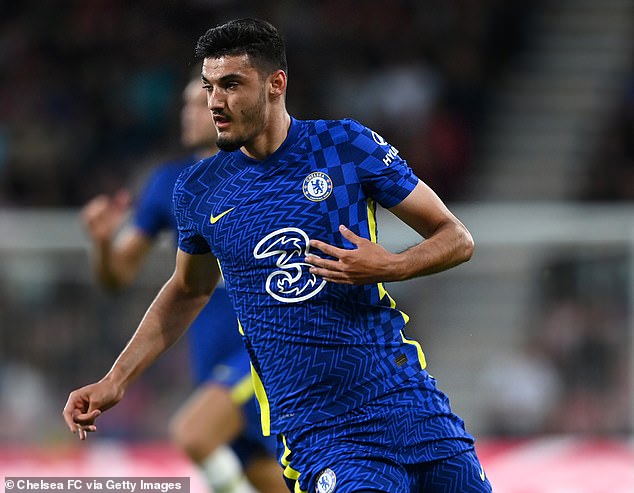 At one stage, Southampton had briefly backed off Armstrong during the long-running discussions as they deemed Blackburn’s valuation of around £20m too high.

Armstrong only has one year left on his deal at Ewood Park. But the two clubs have now reached a compromise.

That form plus the fact Newcastle are due 40 per cent of the profit thanks to a sell-on clause in his deal left them holding out for as big a fee as possible.