Southampton striker Charlie Austin has been charged with violent conduct following an incident during Saturday’s game against Huddersfield, the Football Association has announced.

Austin caught Jonas Lossl in the face with a right boot during the first half at St Mary’s Stadium which left the Huddersfield goalkeeper requiring medical attention.

The Southampton forward was not booked for the challenge but is now facing retrospective punishment. 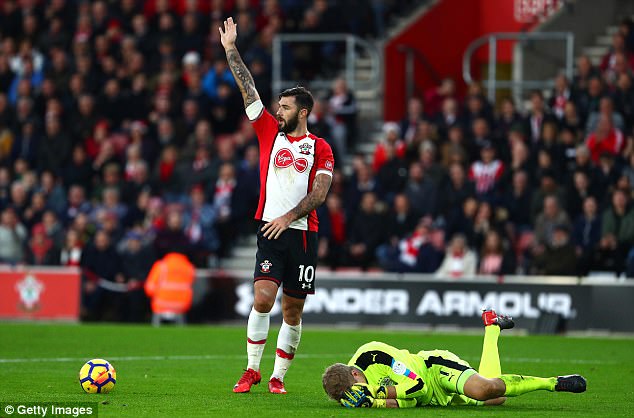 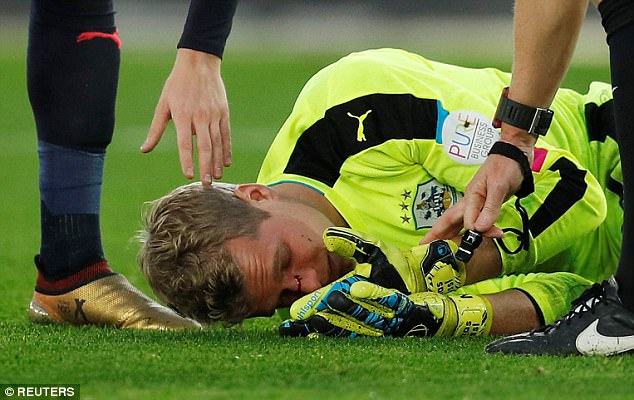