Southern California freeway to be named for Obama

California will name a stretch of highway in the Los Angeles area for former President Barack Obama after state lawmakers approved the plan.

A stretch of the 134 Freeway passing through the hipster Eagle Rock section of Los Angeles and the cities of Glendale and Pasadena will be known as the President Barack H. Obama Highway after the Legislature signed off on a resolution Tuesday. 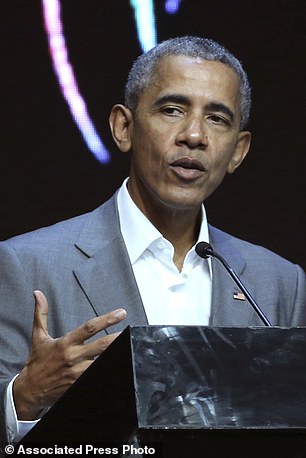 Former President Barack Obama attended Occidental College in Los Angeles for two years from 1979-1981 before transferring to Columbia University. On the right Obama delivers a speech in Indonesia on July 1, 2017

Democratic state Senator Anthony Portantino, who authored the resolution, says Obama used that part of the freeway to travel to his classes at Occidental College in L.A. from 1979 to 1981.

‘I am so proud to have authored this proposal to forever appreciate and commemorate President Obama’s tremendous legacy, statesmanship and direct connection to Southern California,’ state Sen. Anthony Portantino, D-La Cañada Flintridge, said in a statement posted on his website. 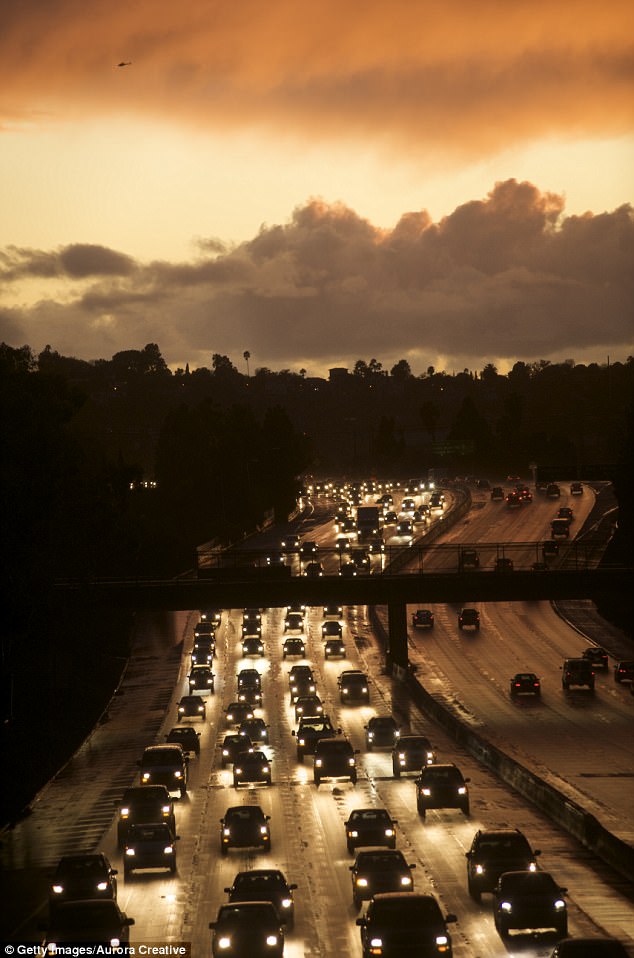 Traffic moves east along the freeway as the sun sets over Eagle Rock, California

The approval came on the same day President Donald Trump announced a phase-out of one of Obama’s key immigration programs.

Earlier this year, the LA City Council voted to rename a portion of Rodeo Road to Obama Boulevard.

Obama held his first Los Angeles presidential campaign rally on Rodeo Road when he was still a senator.