Southern Charm party boys Craig Conover and Austen Kroll have both tested positive for COVID-19, it was shared on Thursday’s episode of the hit Bravo show.

The duo, who are 31-years-old and 33-years-old respectively, contracted the coronavirus when they continued to party in Charleston even when they were warned about the danger of the pandemic.

Party boys: Southern Charm stars Craig Conover and Austen Kroll tested positive for COVID-19 on Thursday’s episode of the hit Bravo show after continuing to party all over town amid the pandemic; pictured 2019 and 2018

Acknowledging the test results on the show Conover said, ‘I feel weird that my test was positive. I feel dirty.’

‘[Austen] and the boys run wild. I think they thought they were never going to get it,’ LeCroy shared while detailing his lifestyle choices during lockdown.

‘Austen’s behavior during the shutdown was heavy on the drinking, sleeping until noon and then playing video games,’ as she called it a major turn off. 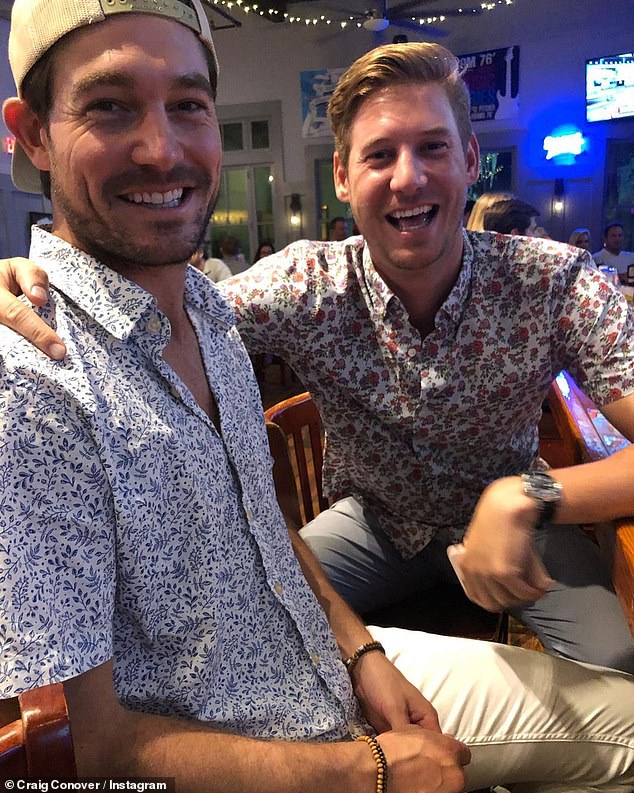 ‘Invincible’: Conover and Kroll realized they were not ‘invincible’ when it came to the deadly virus as they continued to rage all over town which caused them to come back positive; pictured September 2019 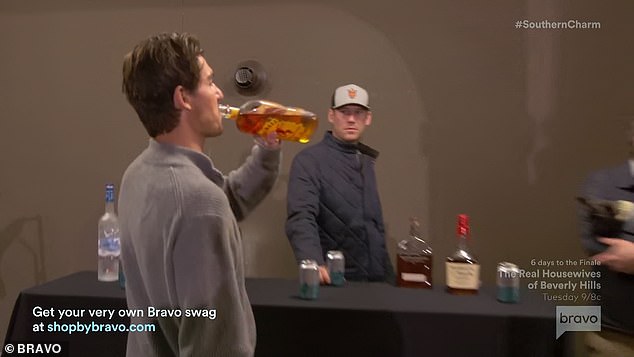 Bad behavior: Kroll’s ex Madison described his behavior during lockdown as ‘heavy on the drinking,’ as she slammed him for running the town with his single boys

With his choices causing major friction between the couple, Madison dumped him as she said, ‘I just expected you to do the right thing instead of run the town with your single boys.’

The pair documented much of their rampant excursions on social media as they refused to follow stay-at-home orders and worked out at the gym, frequently dined out and even tried to rally people for a booze cruise in August.

Though positive, Conover said on the show that his symptoms were mild.

‘I got dizzy a couple of times. Taylor feels it a lot, too. But we didn’t have fevers. We didn’t have anything, it’s pretty strange,’ he said. 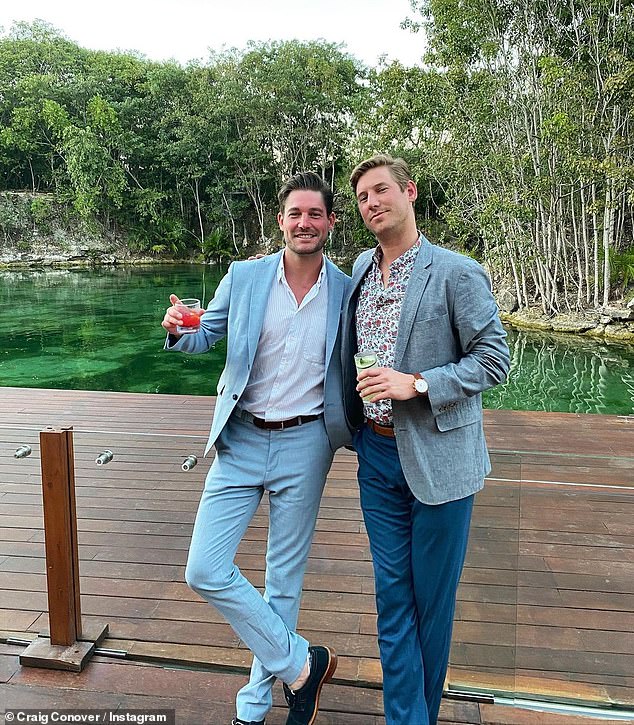 Problematic: The men were remiss to find out that they were ‘part of a statistic,’ after they joined the rising number of Charleston cases; pictured January 25

Feeling remorseful for the duo’s actions Austin said during a video chat, ‘Craig and I thought we were invincible. It’s really weird to be a part of a statistic. Like, s***, I am one of them,’ though his newfound self-awareness was no savior to his relationship.

With LeCroy being around Austen just days prior to his diagnosis, she was forced to socially distance from her eight-year-old son and shut down her hair salon which caused tempers to flare.

Continuing to bash him for his reckless endangerment she told him, ‘You’re going a** backwards,’ as the on-and-off couple of three years called it quits on their relationship.

Quarantining during the pandemic was a breaking point for their relationship as she told him, ‘I’ve learned my lesson. I wish you the best and I never regret anything. But you’re not the one for me long-term.’ 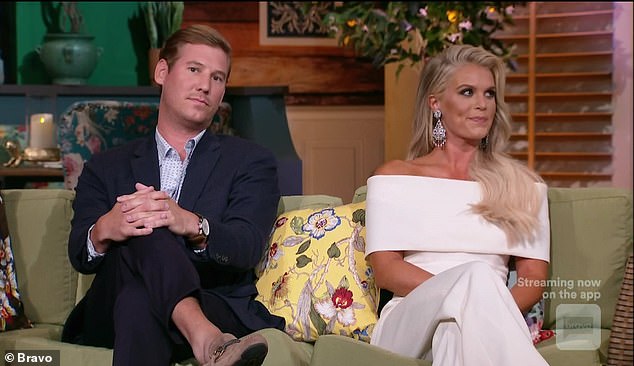 On the fritz: The on-and-off couple of three years recently called it quits after Madison ending things after seeing how he behaved during quarantine; pictured on the reunion show 2019

With the reunion due to be filmed soon LeCroy said she hopes that the last time she has to talk to him, though in recent days she has hinted that their relationship still consumes her.

After Austen commented, ‘See you next week! Keep breaking the internet in the meantime,’ on Kristin Cavallari’s Instagram post, Madison tried to dox him as she said, ‘If he was actually dating her, I don’t think he would be sending me song lyrics at midnight.’

Many have vouched that the pair are just friends as Cavallari recently put on an amorous display with her rumored new comedian boyfriend Jeff Dye while on vacation in Mexico.

Speaking to ET about the drama LeCroy continued to say, ‘I just think it was just trying to get [a rise], get a comment out of me — and he did,’ admitting it got under her skin while adding that she has no plans to go back to Kroll. 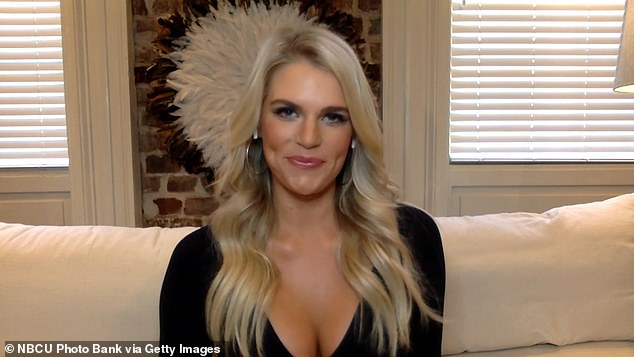 Tumultuous relationship: LeCroy revealed that she has no plans to go back to Kroll after witnessing his behavior during the pandemic, though she recently doxed him on social media after Kroll commented on Cavallari’s instagram post; pictured 2020 on WWHL