By Ian Randall For Mailonline and Andrew Court For Dailymail.com

The remains of 152 people will fly up into orbit on board Elon Musk’s SpaceX Falcon Heavy, which is scheduled to launch from the Kennedy Space Center, in Florida, tonight.

The families of the deceased have organised the unique send-off through Celestis DNA, a company that works to place human remains on board various spacecraft.

The ashes of the deceased have been packed into metal storage capsules and placed on-board one of Falcon Heavy’s payload of satellites ahead of tonight’s launch.

Elon Musk’s SpaceX Falcon Heavy is set to launch tonight with the remains of 152 people on board. The reusable spacecraft has been launched on two previous occasions, and is pictured during a previous lift-off

Celestis DNA has been operating its space burial service since 1994 and has helped put human and pet animal remains on 15 different spacecraft.

Each of the metal capsules containing the remains has a sentimental message etched into its side — akin to the inscriptions placed on tombstones.

Among these etchings are phrases including ‘Reach for the stars!’ and ‘Space Truckin’ Forever’, reported Business Insider.

Star Trek actor James Doohan — who passed away in 2005 — had some of his remains sent into space with the help of Celestis DNA back in 2008.

Several famous astronauts and scientists have also had their ashes sent into orbit.

While the unique farewell was once reserved for the wealthy and famous, more affordable pricing in recent years has meant that space lovers from all walks of life can now have their ashes sent into orbit.

Today’s launch has been dubbed the ‘Heritage Flight’, with the remains being placed on board the General Atomics Orbital Test Bed, one of 24 satellites Falcon Heavy is carrying.

Biographies of over 120 of the departed travellers can be read on the Celestis website. 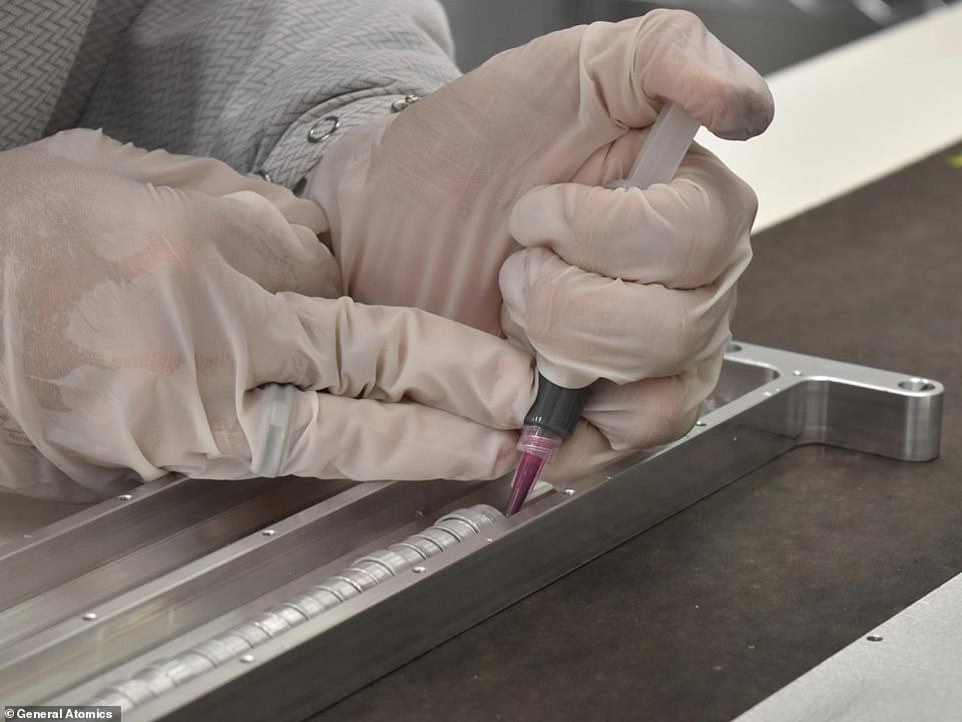 Tonight’s launch will mark the third time that the partially-reusable SpaceX Falcon Heavy has travelled into orbit and the rocket’s first night-time lift-off.

In February 2018, the rocket sent a Tesla Roadster into orbit around the sun.

The second mission successfully carried the communications satellite Arabsat 6A into orbit back in April 2019. 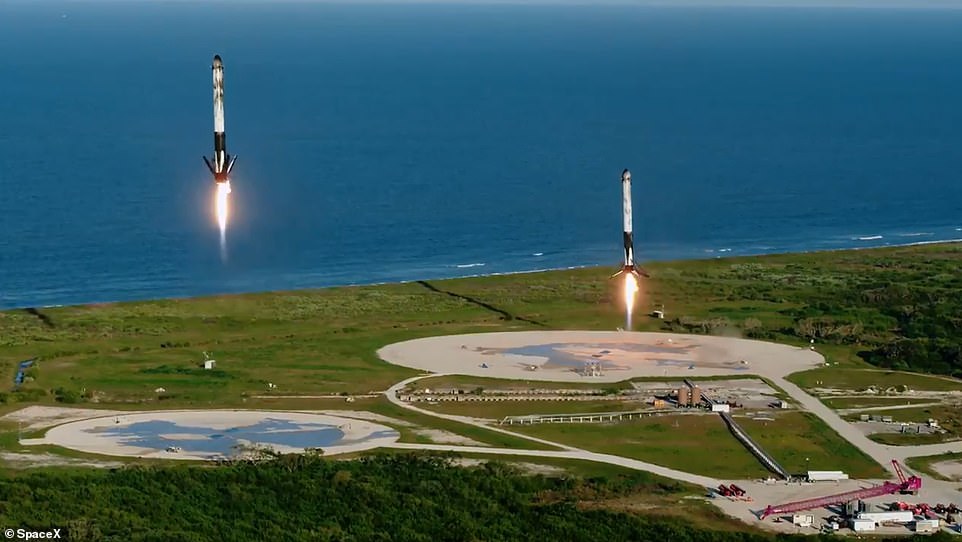 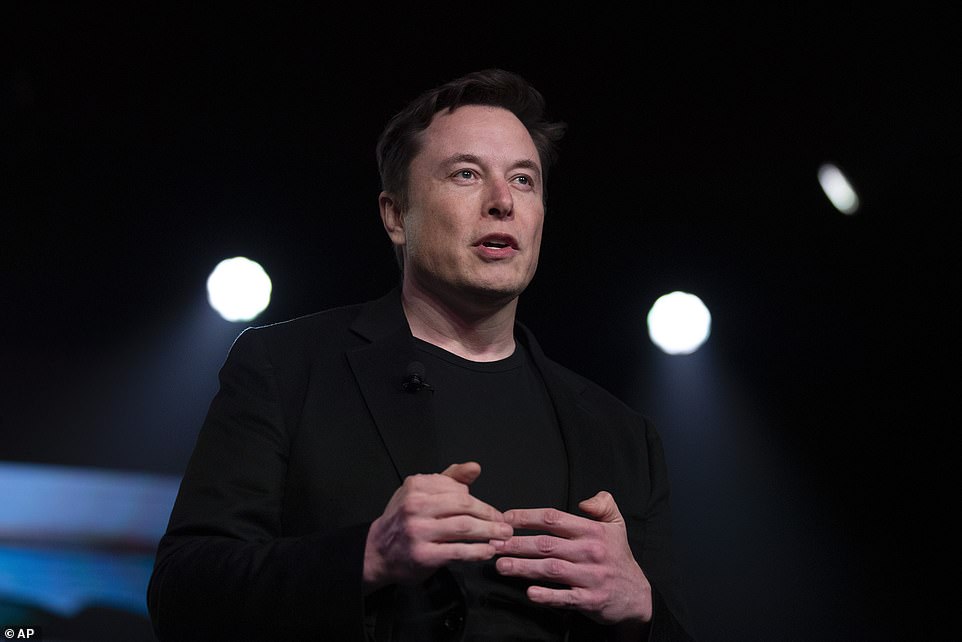 SpaceX is owned by Elon Musk, who sent a Tesla Roadster into orbit on the Falcon Heavy back in 2018

HOW DOES THE SPACEX FALCON HEAVY MEASURE UP?

When it launches, Falcon Heavy (left) will be the world’s most powerful rocket, capable of carrying payloads far greater than even the Apollo 11 space shuttle (second from left)