The Catalan regional government’s plan to hold an independence referendum is a mockery of democracy, Spain’s foreign minister has said.

Alfonso Dastis told the Associated Press on Saturday: “What they are pushing is not democracy. It is a mockery of democracy, a travesty of democracy.”

He accused the Catalan government of trying to promote an exclusionary system which runs counter to the goals and ideals the European Union is trying to advance.

He said voter referendums cannot be equated with democracy and asserted that they are actually the “instrument of choice of dictators”. 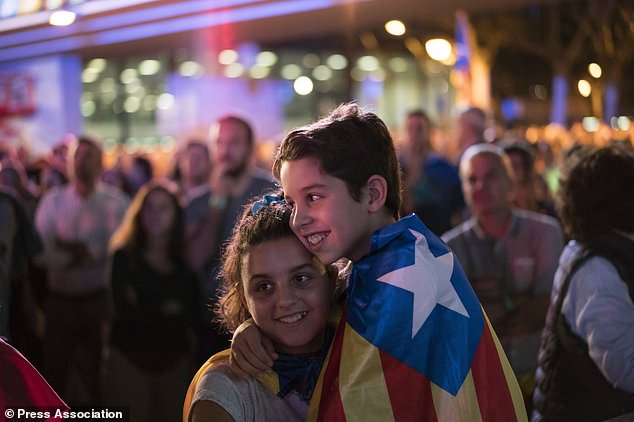 Parents supporting the ballot across the north-eastern region arranged to occupy schools throughout the weekend so they can be used as polling stations.

Yoga sessions, film screenings and picnics have been organised at some of the 2,315 voting facilities which referendum supporters are trying to stop police shutting down. 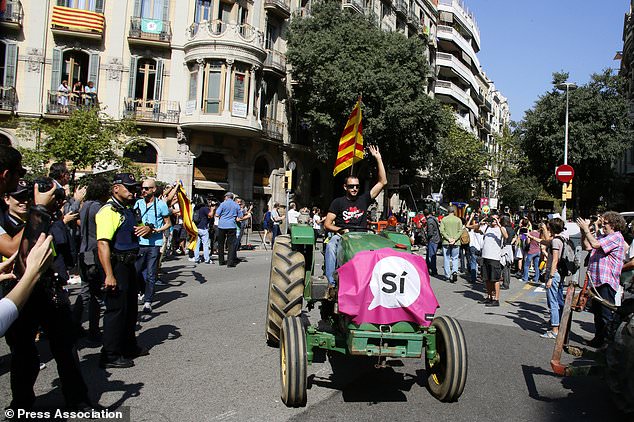 Catalan police have told them they must vacate the premises so officers can carry out orders to empty the buildings by early on Sunday. Officers have been told to refrain from using violence to remove parents and students.