Police warn footballers to tighten security after a home of yet another Read Madrid star is burgled whilst his family enjoy a holiday in the Balearic Islands.

Real Madrid and Spanish police are stepping up security in a bid to stop armed raids on the homes of ultra-rich footballers after at least fifteen stars have been targeted this year.

Winger for Real Madrid, Lucas Vázquez, 27, has become the latest victim, returning after a holiday in the Balearic Islands, off east coast of Spain, to find his Madrid home ransacked.

No-one was in the house at the time, as his wife Macarena Rodriguez, 30, and one-year-old son Lucas Jr. are believed to have been on holiday with him. 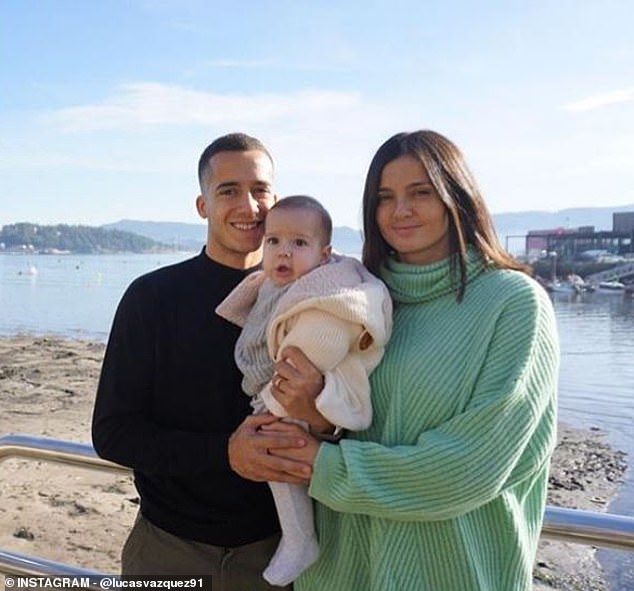 But a ‘number of items of economic and sentimental worth’ were stolen, according to the police. No further details have been revealed.

Team-mate Isco Alarcón and club head coach Zinedine Zidane have also had their houses raided in recent weeks, as has former Madrid player Álvaro Morata. He was away on international duty with Spain but his wife, Alice Campello was inside with their twins.

Police say the houses and villas of football stars are increasingly being targeted by burglars, particularly when they are away playing matches or on holiday. 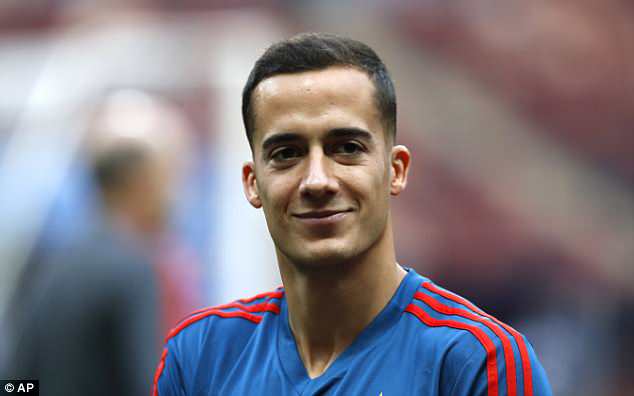 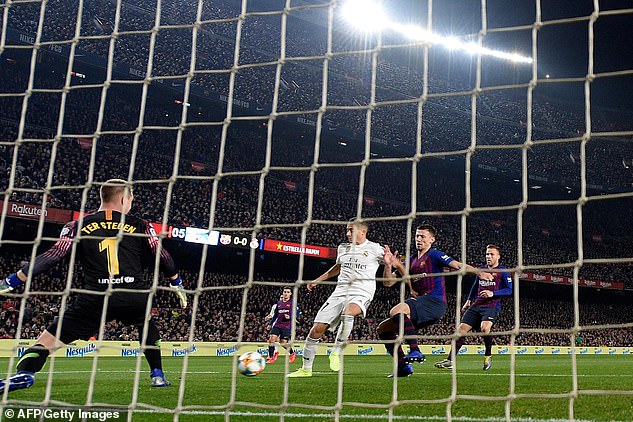 It is understood Real Madrid is providing more security for their homes when unoccupied and advice is being given on the use of the social media in relation to not posting holiday snaps.

Karim Benzema, Pique, Kevin Prince Boateng, William Carvalho, Joaquin, Garay and Jordi Alba are some of the players who have suffered robberies in their homes in recent months, according to the Spanish media. Their homes are in different parts of Spain but police are investigating a possible relationship between all the robberies and whether an organised gang is behind them.

‘They are obviously professionals and the methods used are very similar,’ said one source.