It’s a tale of two men across the front pages of Italian sport publications on Thursday following Juventus’ defeat by Manchester United.

Juve suffered a shock 2-1 home loss in the Champions League as Cristiano Ronaldo’s strike was cancelled out late on by Juan Mata and an Alex Sandro own goal. 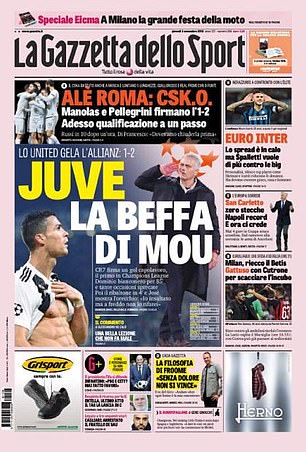 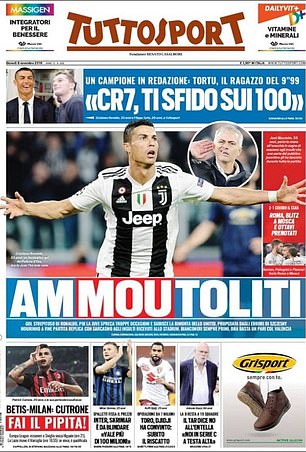 The United manager, who was the subject of taunts from Juventus supporters, due to his successful two-year spell at bitter rivals Inter Milan, provided a retort of his own at full-time as he cupped his ears to a stunned crowd.

The trio all acknowledge Juve’s dominance during the game – with Tuttosport describing Massimiliano Allegri’s side as ‘wasting too many chances and are overturned by United, prompted by Wojciech Szczensy errors’. 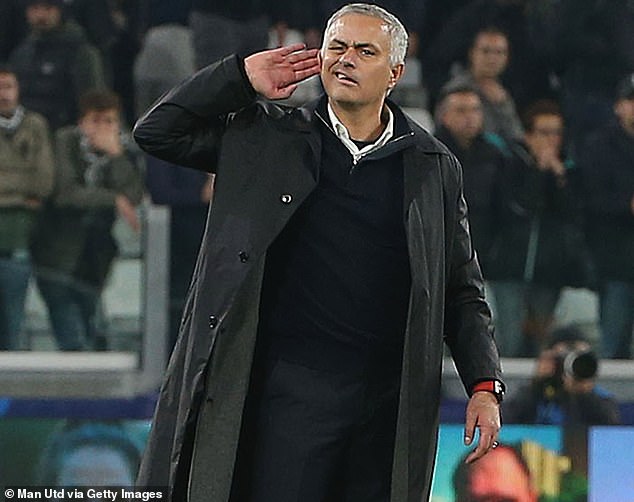 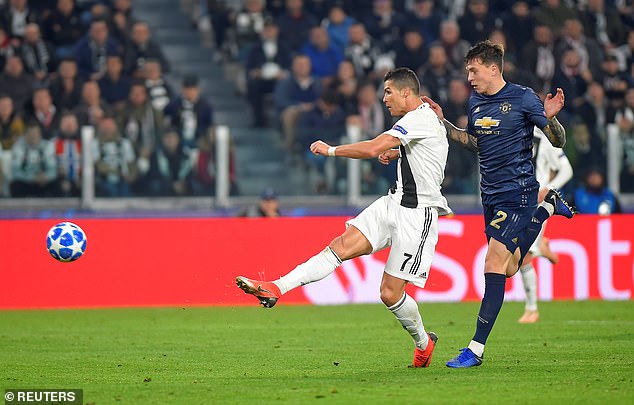 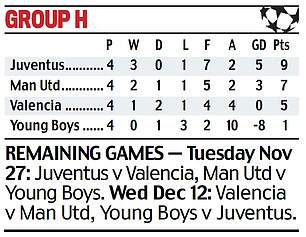 La Gazzetta dello Sport also runs Mourinho’s post-match quotes as he admitted he regretted his actions. ‘I was insulted, but in the cold light of day I wouldn’t do it again.’

The Italian giants will qualify for the last 16 of the Champions League with at least a draw against Valencia in their next match on November 27. 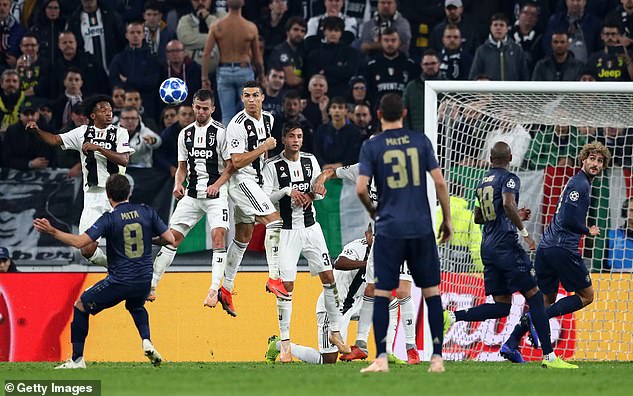 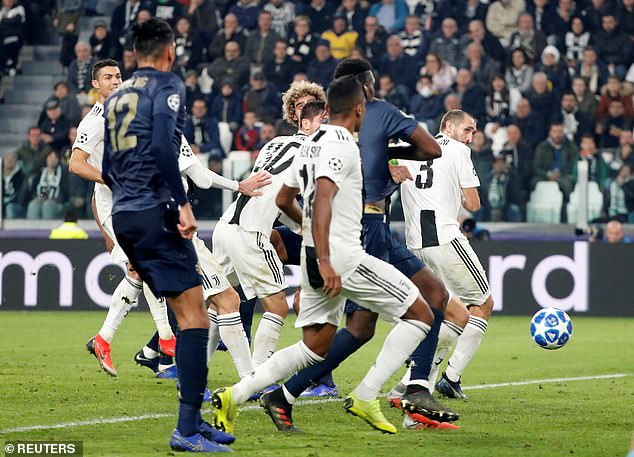