The speed camera that’s raking in a staggering $30,000 a DAY by busting more than 120 drivers every 24 hours

A traffic safety camera is making an enormous $30,000 every day by booking an average of 123 drivers every 24 hours.

The 40km/h camera on the corner of La Trobe Street and King Street in Melbourne’s CBD is ranking in $2.7million every 12 weeks.

The top three traffic cameras in Victoria are each making more than $2 million every three months.

The safety camera on the corner of La Trobe and King Street in Melbourne (pictured) earns $30,000 every day

These cameras all have speed limits of 40km/h.

The highest-earning traffic camera on La Trobe Street has caught 11,109 drivers over a three month period, according to the Victorian Department of Justice.

The camera was first put up in February 2018 and has been making staggering amounts of money from drivers who speed, run red lights and commit other unregistered offences.

The second-highest-earning camera is on the corner of Warrigal Road and Batesford Road in the eastern Melbourne suburb of Chadstone, with 9300 drivers booked and a total revenue of $2.2million over three months. 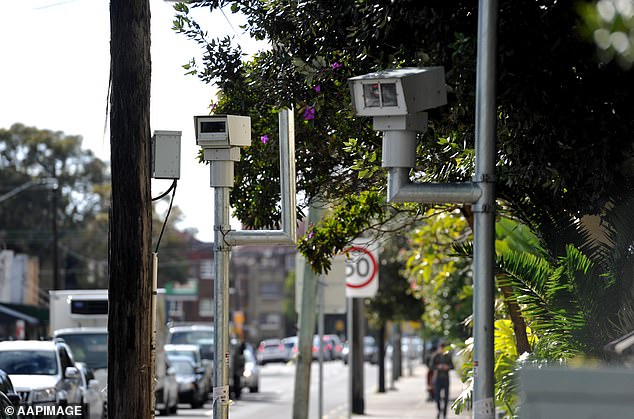 The third camera on Fitzroy Street and Lakeside Drive, St Kilda, caught a total of 8071 drivers disobeying the law, resulting in a total of $2million to be paid in fines over three months.

Four out of the top ten highest-earning speed cameras in Victoria enforce limits of 40km/h.

The total amount raised by safety cameras In Victoria between 2017 and 2018 reached a staggering $389million.

Locations for cameras are chosen after considering factors such as accident history and road type, or whether schools are nearby. 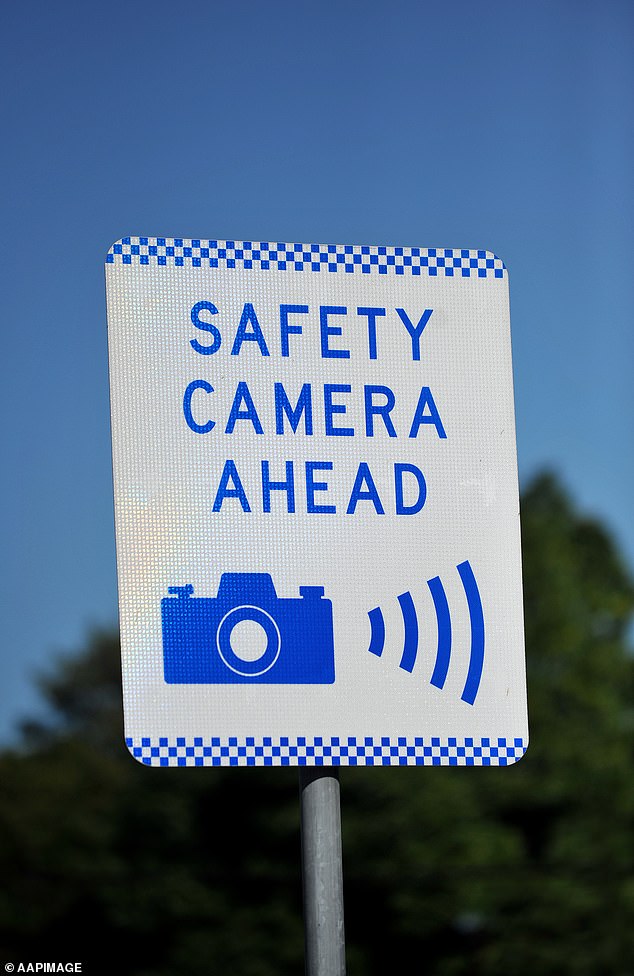