Speeding motorists should still face a ban from the roads even if it costs them their job, senior judges say

Rogue drivers should no longer escape a ban from the road simply because it would result in them losing their job, senior judges said yesterday.

In future, the only get-out for those who rack up 12 or more penalty points on their driving licences should be if disqualification would cause ‘real and severe hardship’.

In proposed new guidelines for magistrates, the judge-led Sentencing Council said: ‘The test is not inconvenience or hardship, but exceptional hardship for which the court must have evidence.’

Senior judges have stated that drivers should not be able to escape a ban from the road simply because it would result in them losing their job. (Stock image)

Motorists who rack up 12 points because of convictions for speeding, careless driving or other motoring offences normally face a six-month ban unless they have been disqualified before, in which case it may be longer.

The crackdown follows evidence that a third of drivers dodge the ban by persuading local magistrates that they should keep their licence on hardship grounds.

Among those recently spared a full disqualification due to exceptional hardship was the comedian Steve Coogan.

He appeared before magistrates in August when driving his Porsche at 36mph in a 30mph zone took his penalty points total up to 12.

Coogan was given a two-month rather than a six-month ban after saying the full punishment would have forced him to cancel a new Alan Partridge TV series, putting up to 20 jobs at risk. 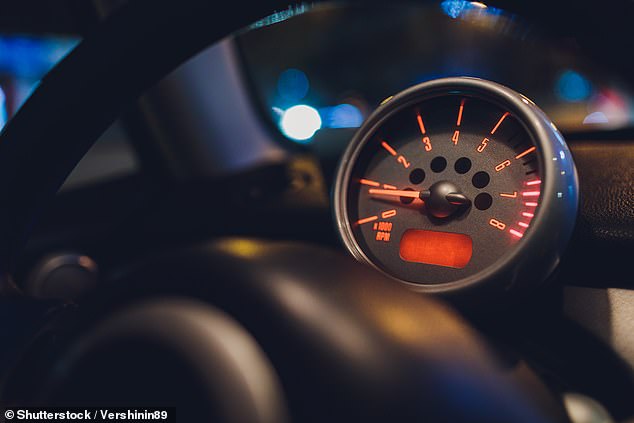 The new guidelines state that courts should be cautious before accepting assertions of exceptional hardship. (Stock image)

It adds that most driving bans will cause some hardship and ‘loss of employment will not in itself necessarily amount to exceptional hardship’.

Sentencing Council chairman Lord Justice Holroyde said: ‘Sentencing guidelines are used in magistrates’ courts throughout England and Wales on a daily basis and it is important that they provide clear guidance.

‘We are keen to hear views on the proposals from magistrates, others working in the criminal justice system and anyone else with an interest in sentencing.’