A man was left paralysed for two days after drinking a suspected spiked alcoholic drink at Glenelg in South Australia.

The man, aged in his 20s, was given a shot from a man he didn’t know about 11.30pm on Friday at a hotel in the seaside suburb, police say.

Shortly after leaving the hotel he became very unwell, and unable to move his legs.

Paramedics rushed him to Flinders Medical Centre, where he spent two days recovering from paralysis in his legs.

The man has since been sent home having regained the use of his legs but is still feeling some ill-effects from the drink.

Detectives believe the man’s drink was spiked with a substance known as ‘coma in a bottle’, GBL or GHB, and are waiting for a toxicology report. 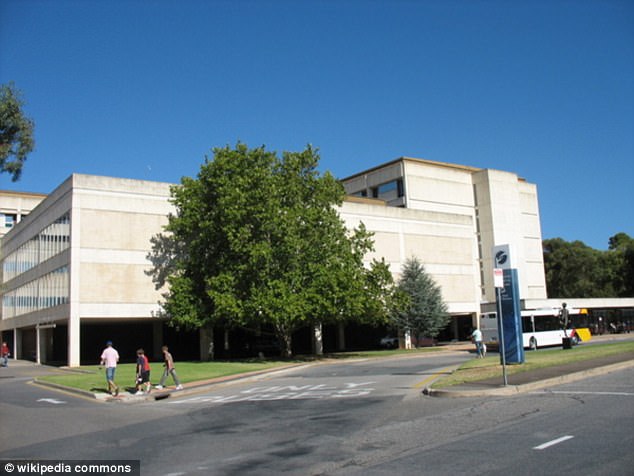 Paramedics rushed the man to the Flinders Medical Centre, where he stayed for two days, unable to use his legs

CCTV footage is also being viewed from the hotel and surrounding areas as the investigation continues.

Anyone with information about this incident is asked to contact Crime Stoppers on 1800 333 000.

Police have also taken the opportunity to remind the public to be vigilant when drinking in public venues, and never to leave their drinks unattended. 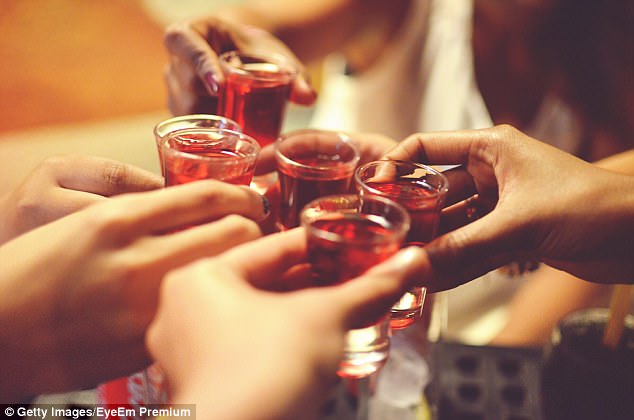 The man has now regained the use of his legs and has been discharged from hospital, but is still unwell from the drink, which police believe was spiked with GHB