Something strange has been lurking in Sydney homes, spooking homeowners enough to spark calls to ghost busters.

Business has been booming in Sydney thanks to too many creaking floorboards and old copper pipes, paranormal investigators say.

Paranormal researcher Beth Darlington said the number of calls had been increasing this year from people wanting peace of mind.

Two children died near the Studley Park House in Camden, which has led to its ghost stories 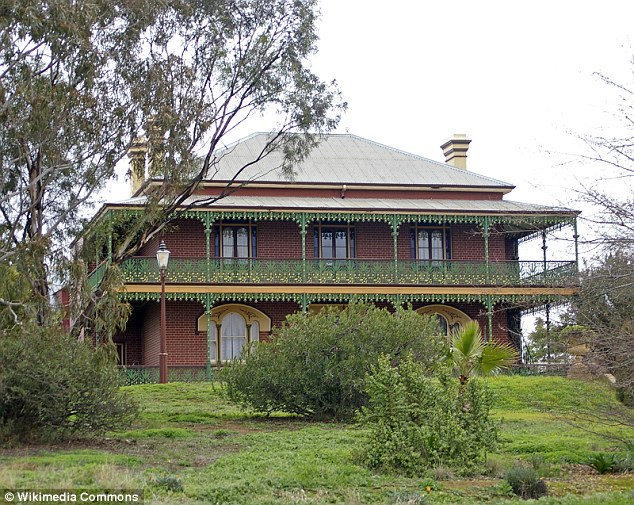 ‘Most of the calls I get are for homes in Western Sydney and that’s also where a lot of the strange activity occurs,’ she told Realestate.com.au.

Paranormal investigator Todd Fox said Kellyville, where there are a lot of older homes, had become a ghost haven.

But it’s not the age of the home that determines a ghost factor, he said. Sometimes it is the history of the land that can play a part.

His team recently investigated a two-storey Kellyville home that has a childcare centre on the first floor after some children had been spotted talking to people who weren’t there.

‘We stayed there nine hours. We took thermal images. Then I felt something whisper in my ear. I don’t know what it was. It was all very strange,’ he said.

The reason for the spike in ghostly sightings or feelings has been labelled the ‘new house effect’. 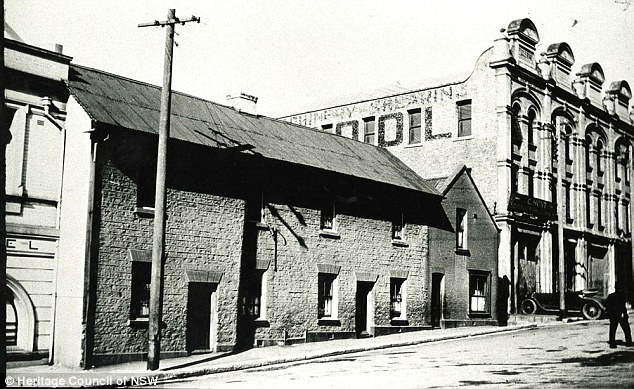 With more people taking advantage of the buyers’ market at the moment there’s a lot of people moving properties, Ms Darlington said, and people were unfamiliar with their new home noises.

Often the investigations don’t discover ghosts but on the occasion is spirit is suspected the homes will be cleansed, sometimes by burning sage.

Some of Sydney’s most haunted spots are iconic buildings, such as The Oaks, a homestead in Western Sydney has had a lot of supernatural reports.

Footsteps of someone creeping around the home have been heard by owner Trevor Garland when no one else is home.

An iconic building in Camden is also known for its ghost sightings. The former Camden Council Chambers has a grisly past with two people dying at the property in the early 1800s.

Reynolds Cottages at the Rocks is another spot haunted by the son of a convict who had his leg chopped off.

Then there are the tales of the Ryan Family, who believe ghosts still haunt the hallways of Monte Cristo – a Victorian manor in Junee that is arguably the ‘most haunted house in Australia’. 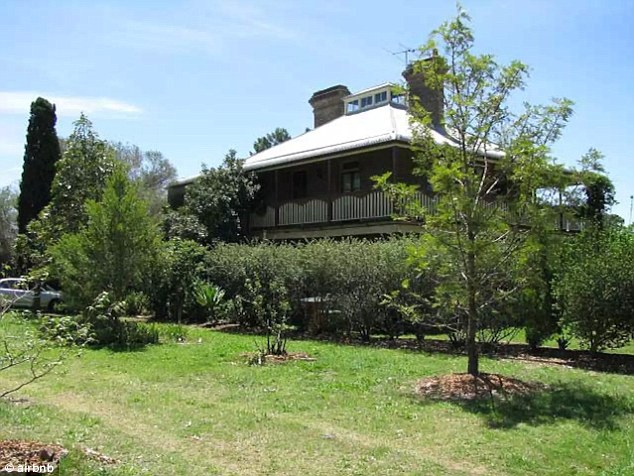