With just days to go until Halloween, children around the world are putting the finishing touches on their costumes.

The spooky season has prompted many people to share their kids best Halloween costumes online and Bored Panda have collated the most creative into a hair-raising gallery.

While one little girl looked the spitting image of Stephen King’s It with her convincing clown costume and red balloon, another young boy took notes from the Toy Story franchise with his army figurine  attire. 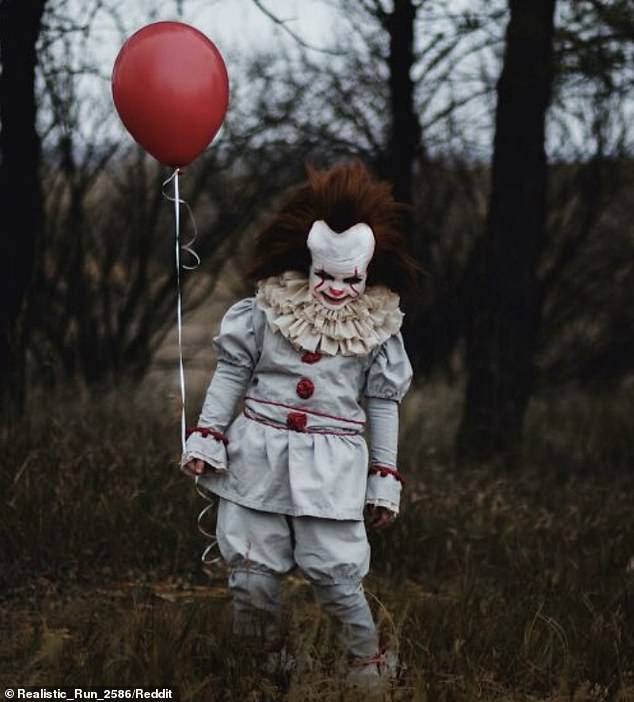 Another mother, from the US, decided to let her four year old dress up as IT the clown for Halloween 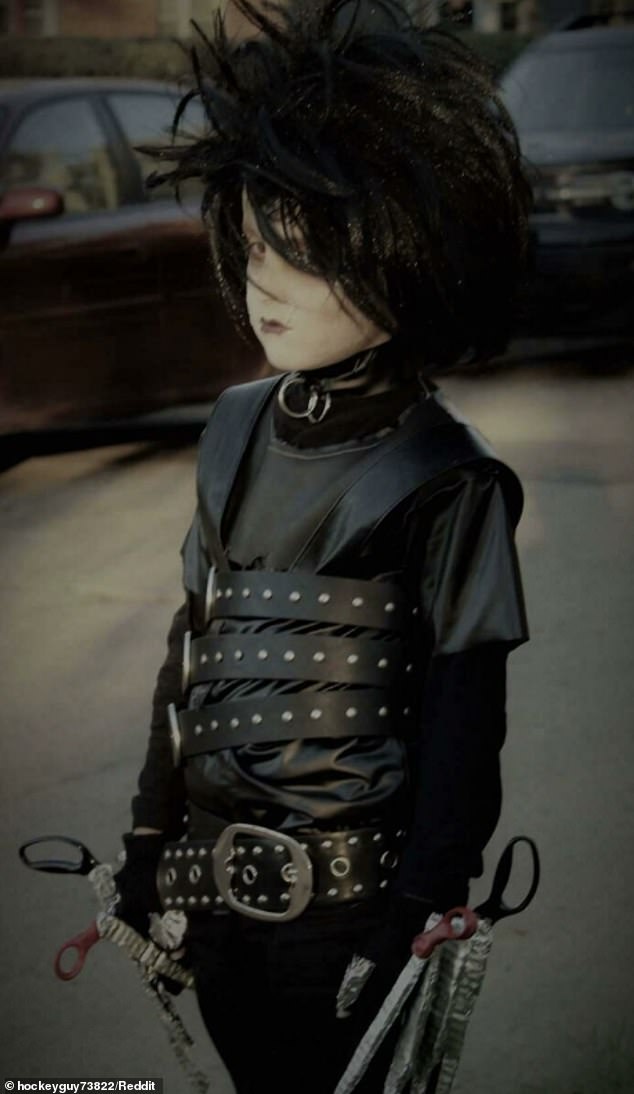 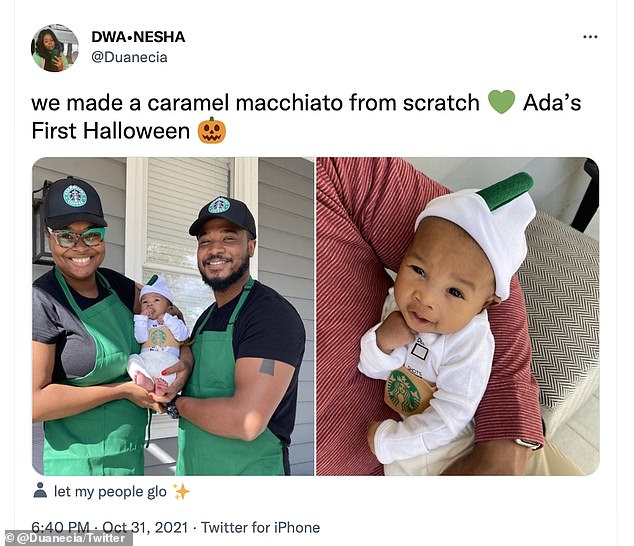 This couple, from Brooklyn, New York, dressed as Starbucks baristas and dressed their adorable baby as a caramel macchiato 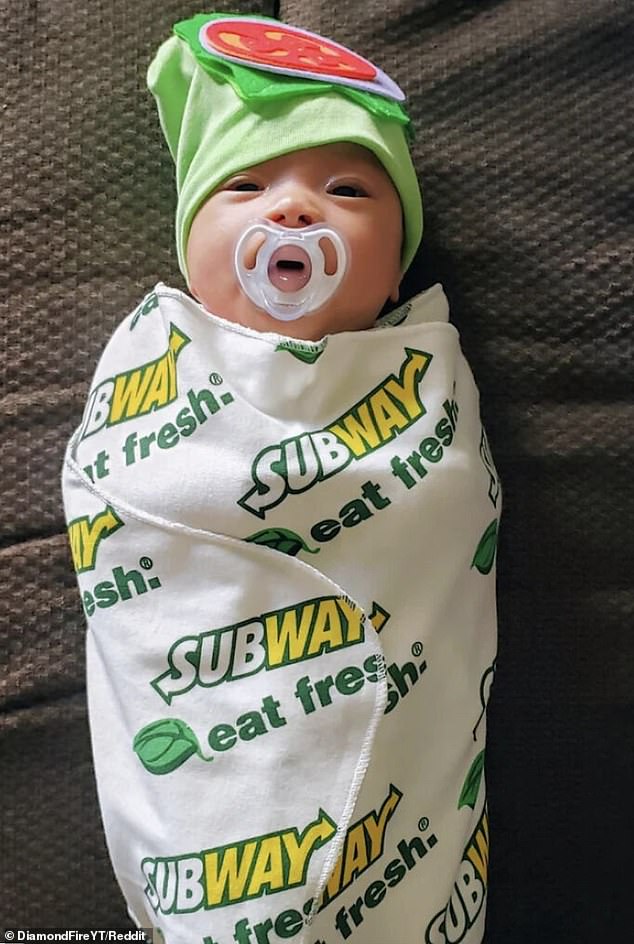 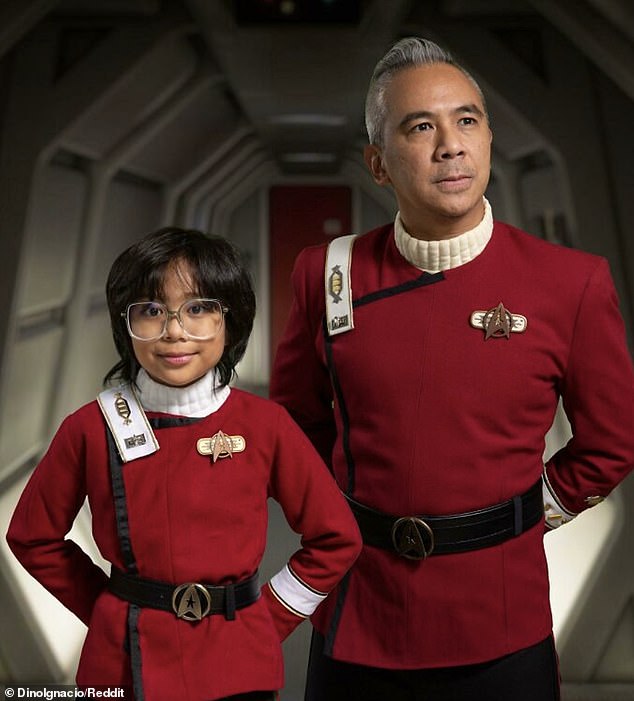 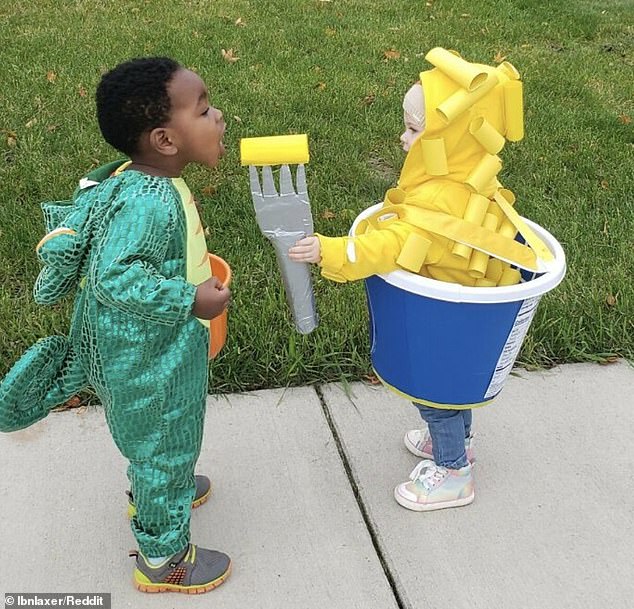 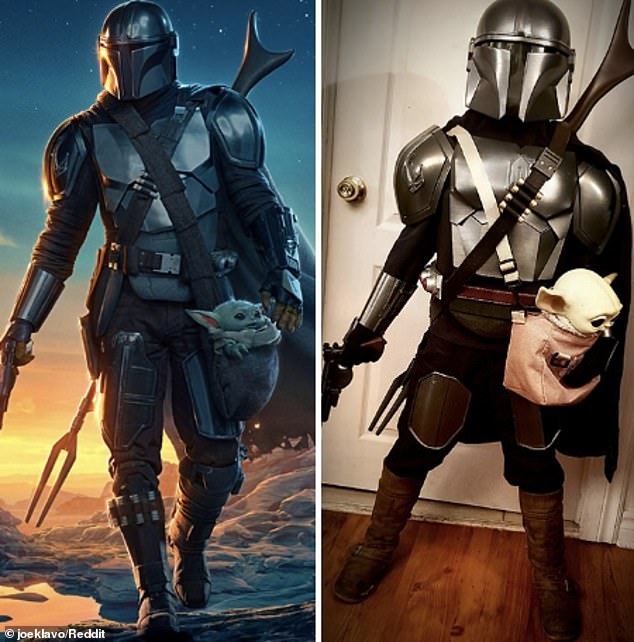 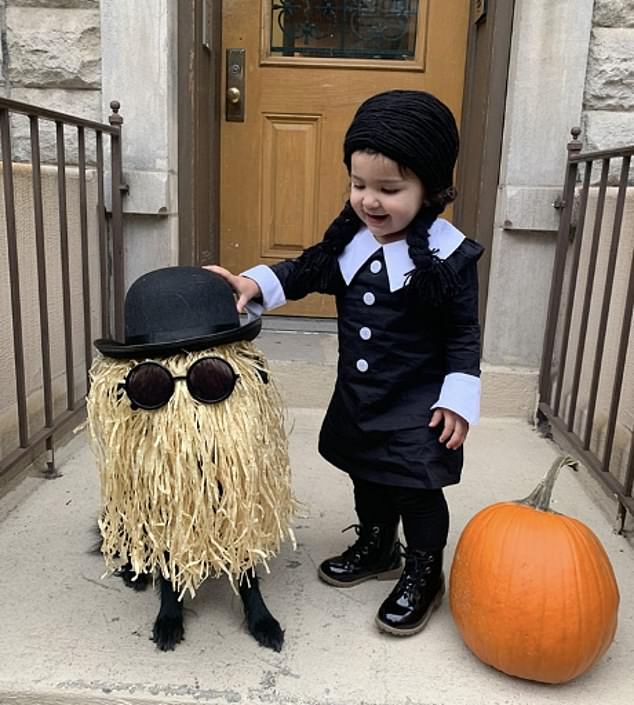 Ana Breton, from Los Angeles, dressed her little girl up as Wednesday Addams and her dog as Cousin It from The Addams Family 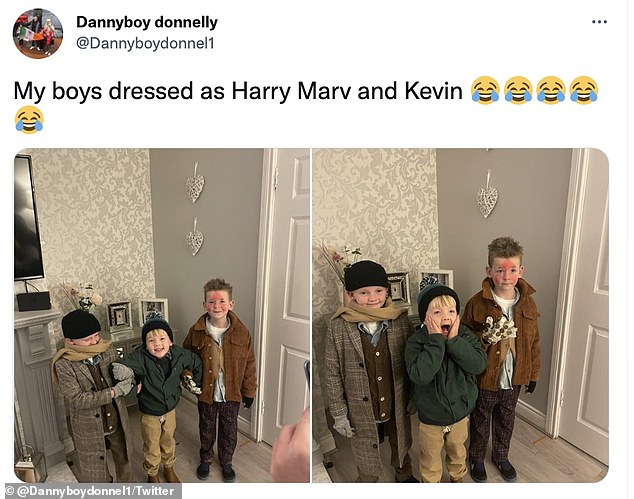 Danny Donnelly, from Louth in Ireland, dressed his children up as Harry, Marv and Kevin from Home Alone 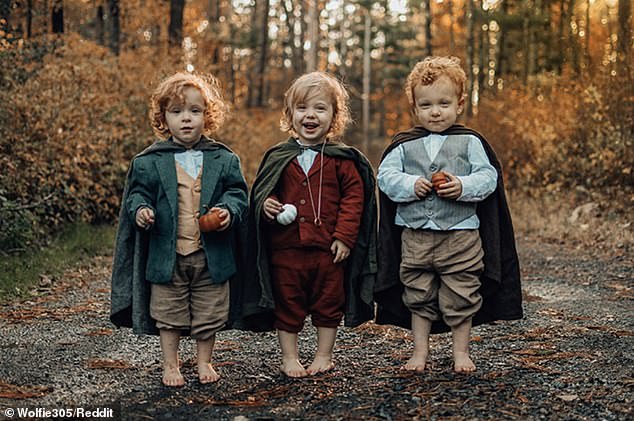 This woman, from the US,  dress her adorable triplets up as hobbits for Halloween and managed to get this gorgeous snap 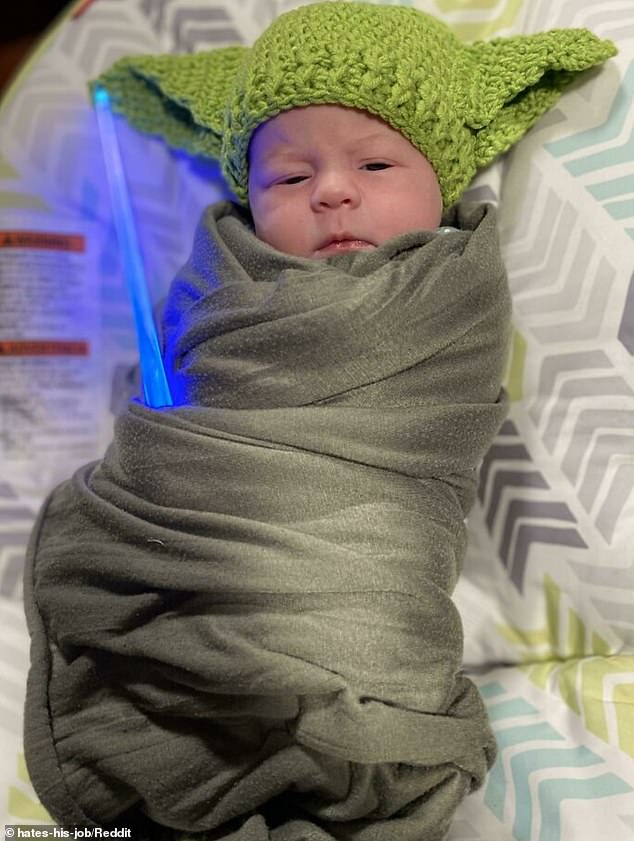