A considerable sigh of relief was heard in Formula 1 this week when Lewis Hamilton was pictured partying at the Met Gala with an OnlyFans model Janet Guzman.

This came just hours after the environmentalist flew in his private plane to New York claiming he needed specialist treatment on his neck after crashing in Monza with rival Max Verstappen.

Those in the paddock were said to be delighted that the Mercedes star appeared to be showing no signs of his injury as he met up with the model and influencer. 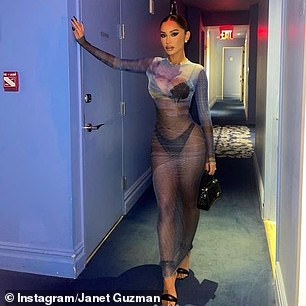 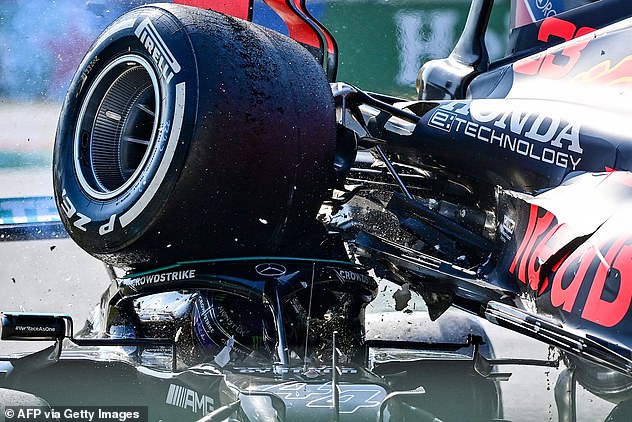 Meanwhile, the rivalry between Hamilton and Verstappen has ensured Channel 4’s highlights show is their most-watched programme most weekends, with a hefty 2.3million tuning in after the latest battle in Monza.

One group, in a box which costs north of £45,000 per season, were looking forward to their final course ahead of the club’s pasting of Newcastle.

They were, however, left feeling anything but big cheeses when a member of the waiting staff brought in a plate containing only crackers and savoury biscuits.

‘We’ve run out of cheese,’ the worker explained. 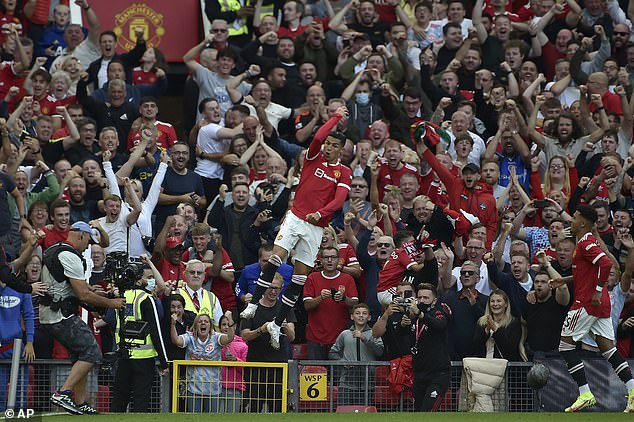 The International Cricket Council are set to announce the consultants they will appoint to try to get the sport into the Olympic Games at Los Angeles in 2028.

It is understood they have gone for an experienced consortium of a global PR agency, an experienced British bid consultant (who worked on the London 2012 bid), and a political strategist very close to Eric Garcetti, the mayor of Los Angeles.

Garcetti was instrumental in helping LA win the Games, and his role in the cricket campaign will be critical as Joe Biden has appointed him US ambassador to India.

India traditionally has had a low interest in the Olympics, so the IOC are licking their lips at engaging with the country’s 1.4billion cricket-mad population — and the commercial opportunities that may follow. Others may wonder at the logic behind adding more matches to an already stretched calendar.

Footballers have often been accused of being big fans of themselves and the nickname ‘chocolate’ — as in ‘if he was made of chocolate he would eat himself’ — is widely used in the game.

But he has been snapped up by a new kit sponsor.

The 31-year-old is backed by none other than eatmyface.co.uk, described in the programme for the Clarets’ 1-0 loss to Arsenal on Saturday as purveyors of ‘personalised, edible cake toppers’. 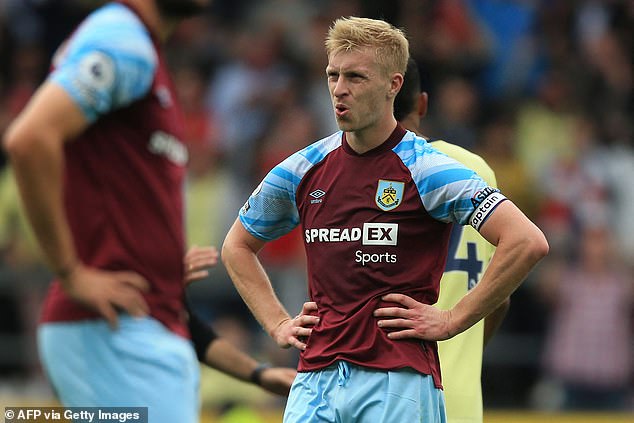 Murphy’s a man in demand

It has been a busy week for Nottingham Forest chief executive Dane Murphy — and not just because he has been leading the club’s search for a new manager.

The executive was also getting married in his native America.

Murphy, who joined Forest in the summer from Barnsley, has been contacted by a host of agents putting forward clients to fill the seat vacated by Chris Hughton, and may well have had some missed calls during the ceremony.

A limited edition bronze model of the Newmarket Stallion which stands on the roundabout at the entrance to Newmarket’s July course is among the possessions of the late racehorse owner Simon Gibson which will be sold by Cheffins auction house later this month.

Gibson, who died in May, owned Society Rock, winner of the 2011 Golden Jubilee Stakes at Royal Ascot and the Haydock Sprint Cup in 2012.

Peter Beardsley is making a low-key return to coaching for the first time since his racism ban. In 2019, the former Newcastle, Liverpool, Everton and England man was suspended from all football-related activity after an independent FA probe found him guilty of making racist comments to players.

This newspaper revealed complaints had been made against Beardsley, who was found to have called one black player ‘a monkey’ and joked about climbing trees while Under 23s coach at Newcastle.

The 60-year-old is to host a week-long soccer school at Kingston Park, home of the Newcastle Falcons rugby team, during the October half-term.

Neil Lennon and Chris Sutton are considering legal action following some disgusting tweets reacting to Rangers’ decision to ban the former Celtic men from using a studio at Ibrox to cover the Europa League clash with Real Betis.

Rangers claimed security reasons were behind their move to deny entry to Lennon and Sutton.

It is usual for the broadcaster to work at the ground of the Old Firm side who are at home, while covering the other team from there. 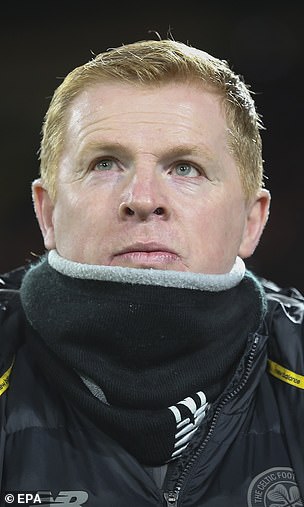 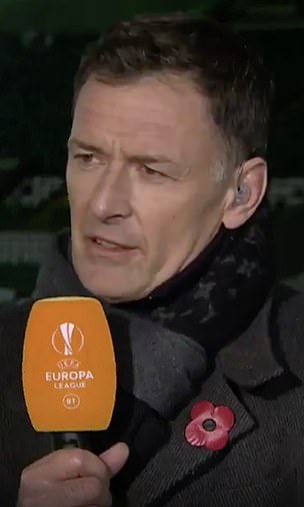 The British Olympic Association cannot be accused of failing to prepare.

A delegation from the group jetted to Paris over the weekend and to scope out key sites in and around the city ahead of the 2024 Games in a bid to sneak ahead of their rivals for the best spots.

Under chef de mission Mark England, Team GB picked up a reputation for landing the best facilities in both Rio and Tokyo and they will be hoping for a repeat in Paris.

However, no advanced trips are planned to Beijing for the Winter Olympics. While the playbook of guidelines is not expected until October, it is thought all of those participating will operate in a single, Games bubble.

Surprise and sadness among the British sporting federations following the reshuffle which saw Tracey Crouch overlooked.

Many believed the much-liked MP and former Sports Minister was likely to take up the role of Secretary of State for the Department of Digital, Culture, Media and Sport.

However, that role went to Nadine Dorries, to the dismay of many.

Nigel Huddleston remained in the role of Sports Minister, which appears to have gone down well. While his selfie-dominated tour of Tokyo sparked mockery, he did spend considerable time talking to UK Sport and influential figures and has been given credit for what is viewed as a ‘relatively good pandemic’ for Sport England. 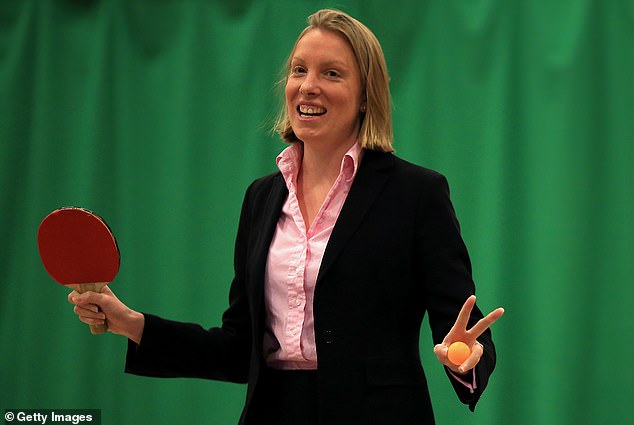