Manchester United pulled off another great Champions League comeback after wiping out Paris Saint-Germain’s two-goal deficit from the first leg to win it dramatically in stoppage time, courtesy of a Marcus Rashford penalty.

Ole Gunnar Solskjaer’s men have added yet another memorable night under the lights for United as they go marching on into the quarter-finals.

Three-nil down, at Anfield, to your fierce rivals is a dark place to be.

I had been at fault for one of their goals and United were killing us.

But Nigel Clough dragged us back into the game with a couple of goals before half-time and the momentum shifted. In the dressing room, we felt anything was possible.

I’ll never forget the moment Razor Ruddock powered in the header to equalise. I just grabbed him. That goal was one of the best feelings I experienced on a football pitch… and I didn’t even score it! 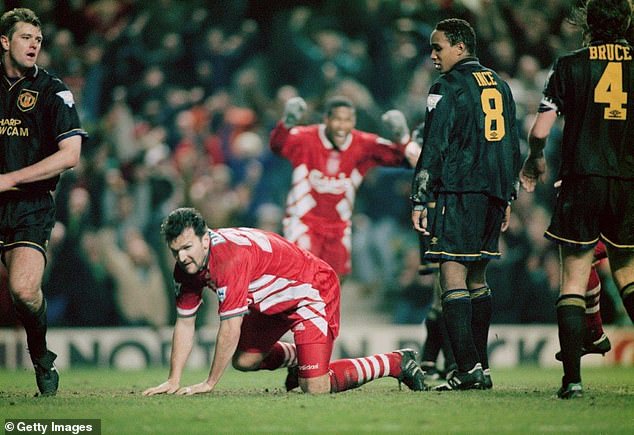 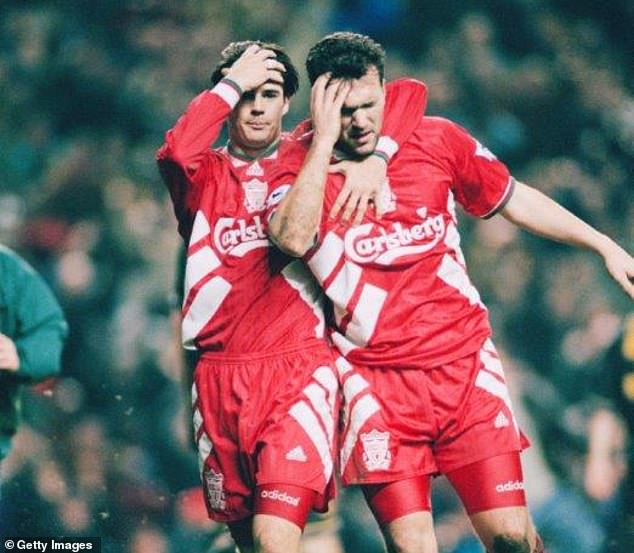 I hadn’t scored at Highbury for four years but left the pitch as the matchwinner with two goals to my name.

We were 2-0 down after half an hour and although Sylvain Wiltord had got us back in the game, we were still trailing 2-1 when we got a corner with five minutes to go.

I never had much luck going up for corners. When I went to the front post, the ball went to the back post and vice versa!

This time, though, I bundled in from close range to make it 2-2. I thought ‘I might as well stay up front.’

Five minutes later, I found some space in the penalty area and Kanu dragged it back for me to score the winner.

To do it in front of the North Bank was a wonderful feeling but I had no idea how to celebrate. I just remember running to the corner flag and hoping no-one would catch me! 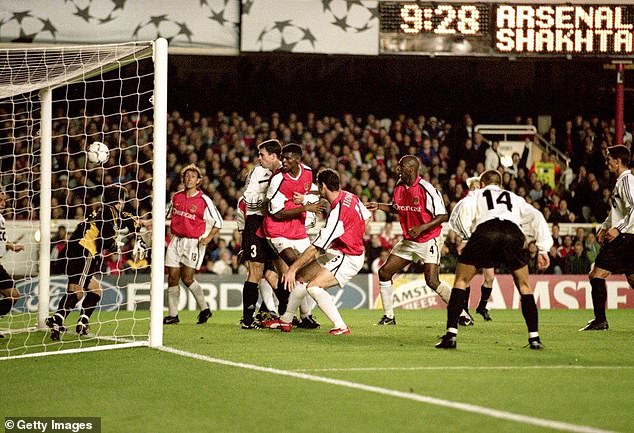 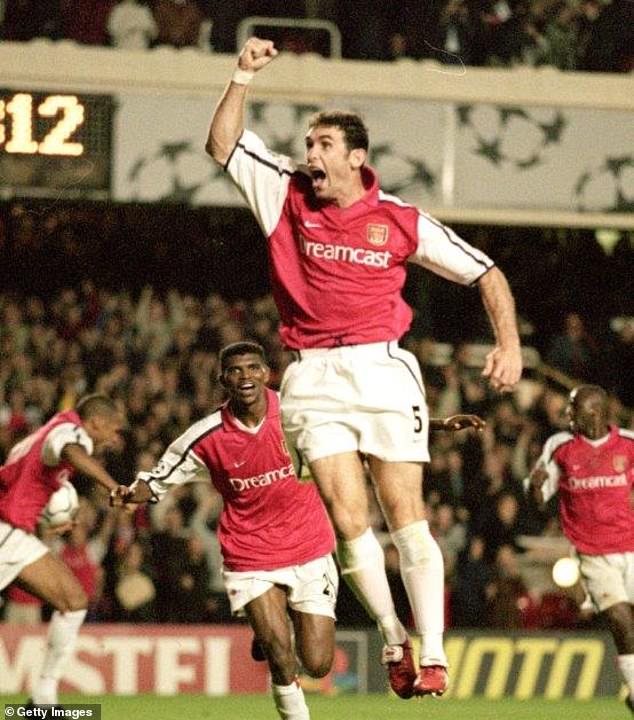 We only arrived at Stamford Bridge 15 minutes before kick-off after getting stuck in traffic on Battersea Bridge. We changed into our kit on the coach!

After that it was no surprise that we were 2-0 down at half-time but we didn’t panic.

The same thing had happened at Arsenal on the opening day of the season and we went on to win 4-2 – our manager Mike Walker took me off at 2-0 – but this time we had Dave Beasant to thank for the comeback.

The Chelsea goalkeeper was at fault for all three of our goals as we sealed the win that kept us top of the table. 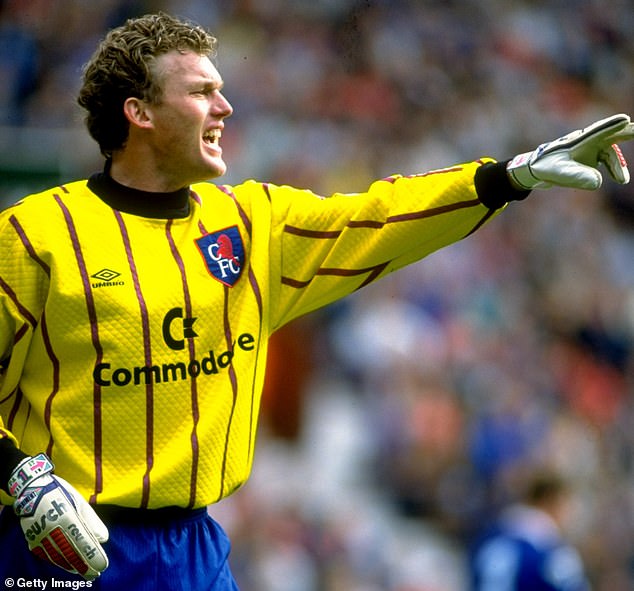