St George Illawarra are the latest club to be linked with a move for Cameron Munster, whose future remains up in the air as he approaches the final year of his contract with Melbourne.

The Kangaroos and Queensland five-eighth is under contract with the Storm until the end of the 2023 season and the chances of him staying in Melbourne beyond that appear remote.

The 27-year-old is due to make $1.2million next season, but salary cap constraints have limited Melbourne to table an offer for a contract extension worth between $750,000 and $800,000.

Last week, Munster’s agent Braith Anasta confirmed he would speak to a number of NRL clubs to offer his client’s services.

While the former New South Wales halfback namechecked the Broncos, the Dragons have reached out to Anasta, according to Daily Telegraph journalist Buzz Rothfield.

‘They [St George] believe by having Ben Hunt, who has played a lot of football alongside Munster in Australian and Queensland teams, it will work in the club’s favour,’ Rothfield, a regular guest on Fox League’s NRL 360, which Anasta hosts, told 2KY’s Big Sports Breakfast.

‘He’d be a great signing. 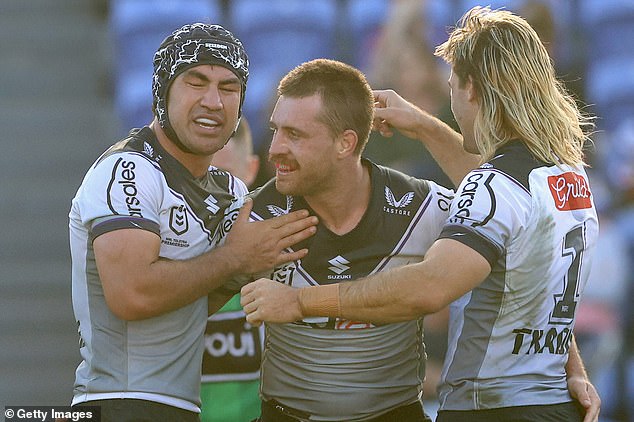 ‘Ben Hunt is getting to the back end of his career and while he is one of the most in-form players in the comp at the moment, he’s not going to be around forever, probably another two to three years and Munster could play his career out there.’

The Queenslander will undoubtedly be a man in demand in the coming months, particularly if he continues to shine for the Storm, who moved to the top of the NRL ladder with a resounding 42-6 thrashing of the Dragons on Sunday.

The Dolphins have reportedly offered Munster a $1.2million-a-season deal to make him their marquee signing for the 2024 season, but the NRL newcomers could face competitions from a number of clubs. 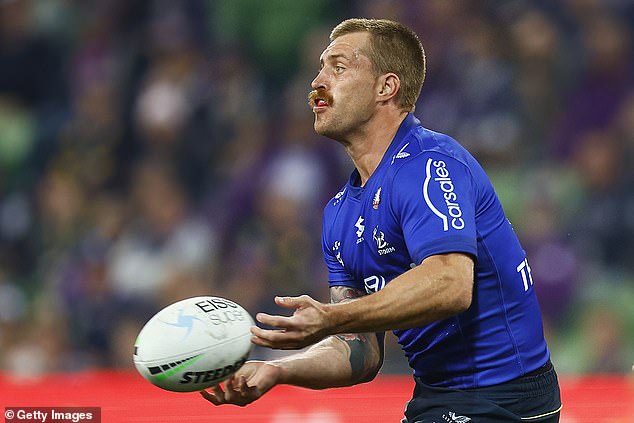 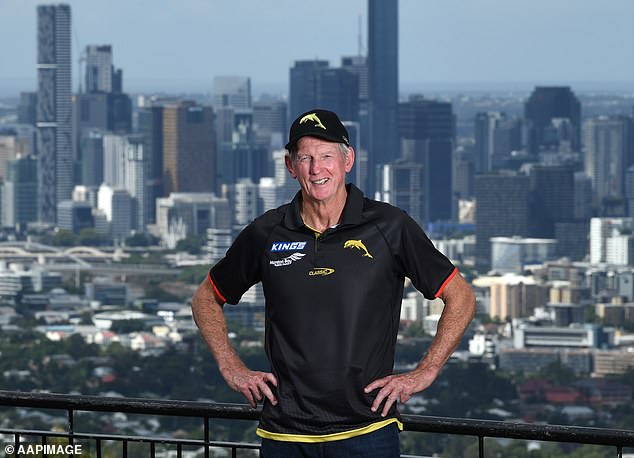 And he has reportedly been offered a $1.2m deal to join Wayne Bennett’s Dolphins in 2024

Meanwhile, Melbourne hasn’t given up of retaining the five-eight’s star services.

‘He’ll make his decision when he’s ready, hopefully it will be to stay with us,’ Storm coach Craig Bellamy said last month.

‘I know the club, we all really want him to stay, it’s just a matter now of him being comfortable in when he wants to make a decision.’ 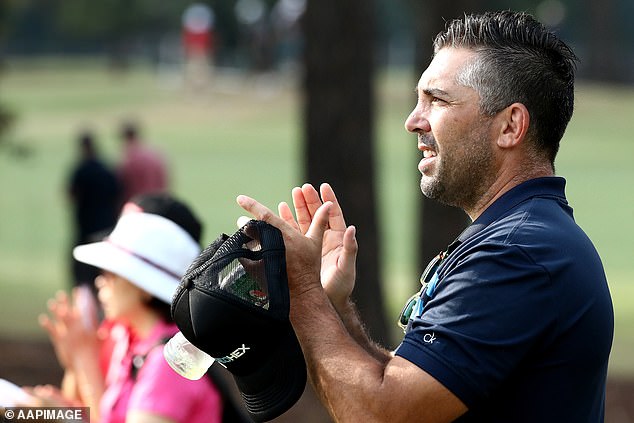 Speaking to the Daily Telegraph two weeks ago, Anasta suggested his client’s future was closely linked to Bellamy’s, who is expected to confirm he will remain with the Storm.

‘He [Munster] loves playing for Bellyache [Bellamy] and it’s a really important part of his decision,’ Anasta said.

‘It’s not all about money.’