A pet staffy that mauled a newborn to death in a family home will be euthanised.

The five-week-old boy died after he was viciously attacked by the family’s American Staffordshire terrier in the early hours of Sunday morning in Kariong, on the NSW Central Coast.

First responders who arrived at about 2.20am were unable to revive the little boy, and he was declared dead on the scene.

The pet, which also mauled a neighbour’s dog four weeks earlier, was seized by the council following the brutal attack and will be put down in the coming days.

Pictured: First responders at a home on the Central Coast after a baby boy was mauled to death by a staffy 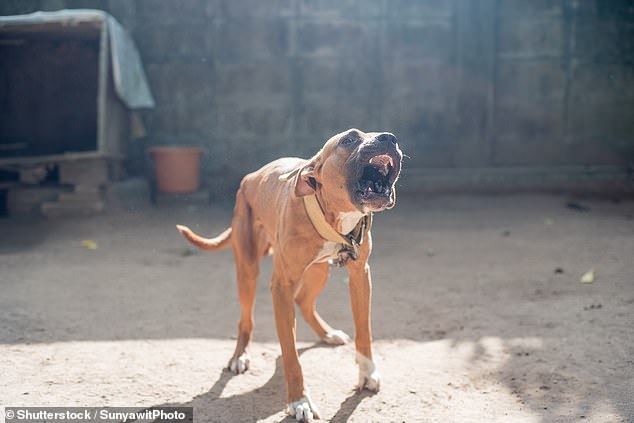 He said the fatal mauling was not the first vicious attack by the family dog.

‘A neighbouring dog apparently got into the rear yard and was mauled by this dog, unfortunately,’ he said.

‘That was a separate incident but that will also form part of our investigation.’

Superintendent Jabson said all first responders who attended the scene will receiving counselling and support after witnessing the devastating scene.

‘Our police did perform first-aid upon arrival. They did their best in the circumstances and they are no doubt shaken by the incident,’ he said. 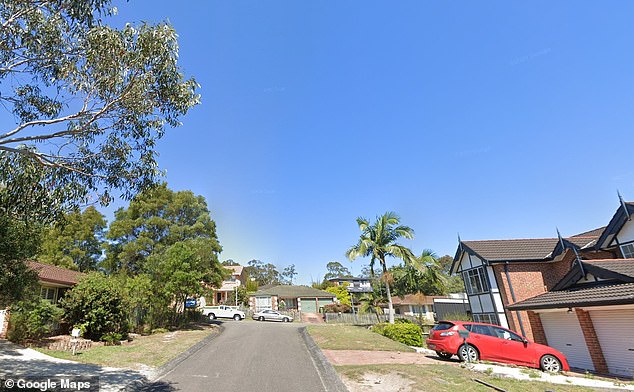 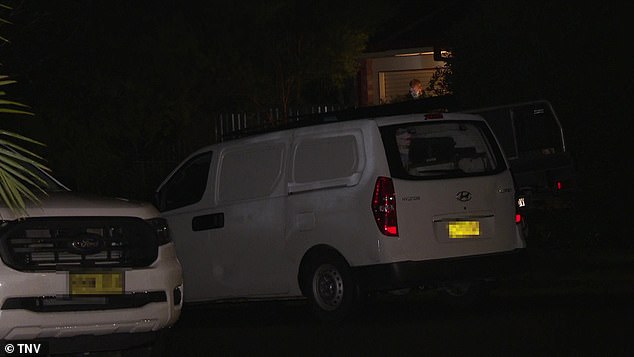 The family dog attacked the baby at a home on Jeffs Close at Kariong at 2.20am on Sunday 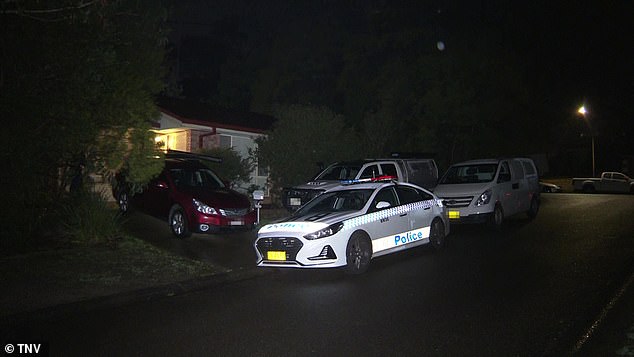 ‘Anything to do with children of any type, particularly of this nature, is absolutely traumatic.’

The boy’s parents were at home when their son was attacked by the dog and were treated for shock.

The situation is not being treated as suspicious and a report will be prepared for the coroner. 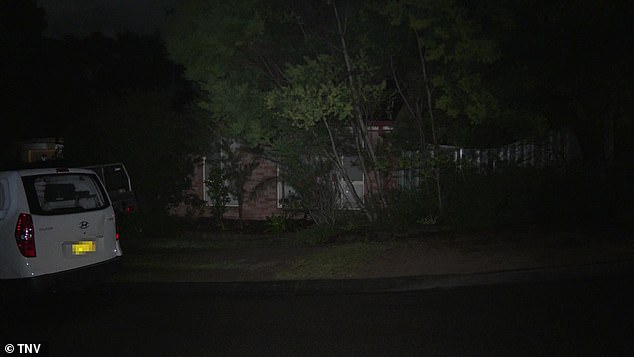