Manchester United crashed out of the Champions League at the hands of Sevilla on Tuesday, following a humiliating Old Trafford defeat.

The initiative was taken by the Spaniards following the finely poised 0-0 first-leg, with the defeat meaning United are now without a knockout stage victory in the elite competition since they beat AC Milan in the round of 16 during the 2009-10 campaign.

It’s a blot on the storied history of the club, and a staggering list of things to have happened in the interim periods makes the underachievement even more apparent. Sportsmail decided to take a closer look… 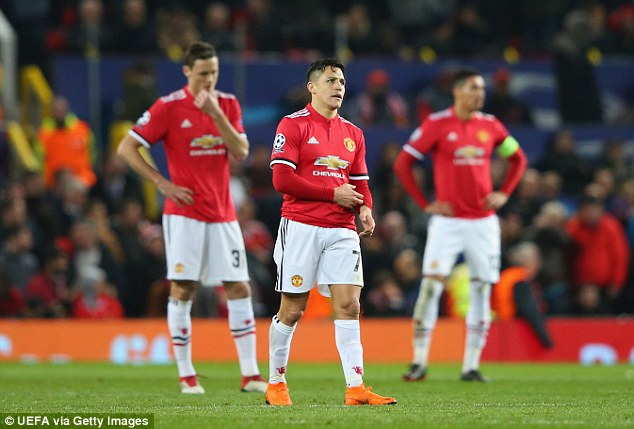 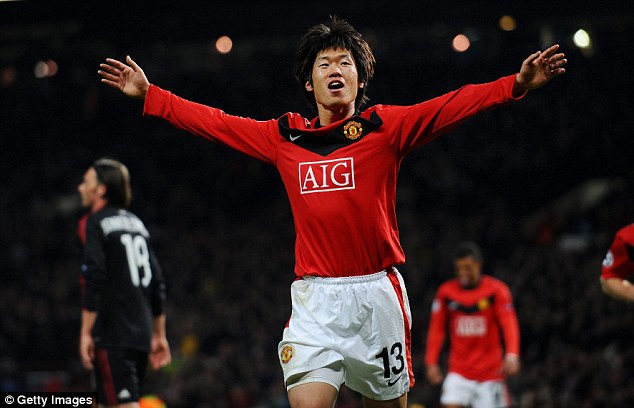 United’s European decline dovetailed with the meteoric rise of Tottenham’s Harry Kane, with the striker scoring an obscene amount of goals.

Had Kane come through the United set-up, as opposed Tottenham, perhaps the Red Devils wouldn’t have had such an issue with retaining their European dominance.

In the eight seasons to have followed since United’s last win, Kane has struck over 100 domestic goals and blazed a trail in becoming one of European football’s most prolific forwards. 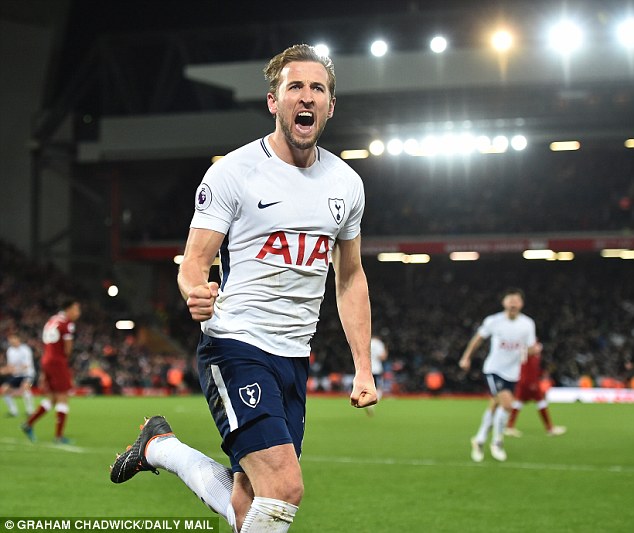 In 2014 Leicester secured their return to the top flight of English football and put themselves back among the elite.

In the short time that the Foxes regained their status, a certain Claudio Ranieri would arrive and something very special would occur.

While United were still suffering from the aftershock of Sir Alex Ferguson’s retirement, Leicester were able to claw their way back into the division, avoid relegation by the skin of their teeth and then go on to mount the most unlikely title run of all time. 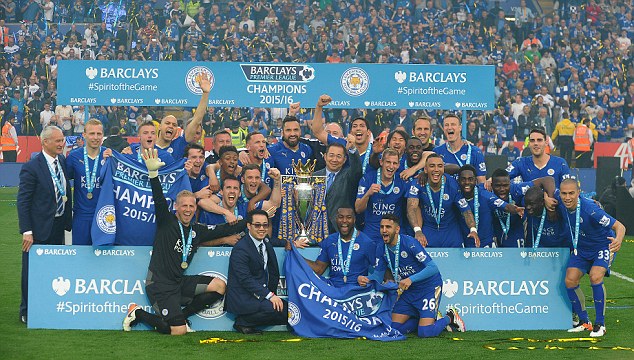 Leicester were able to gain promotion, avoid the drop and stage the most unlikely title win

It’s statistics like this which will hit closest to home for United supporters, as it shows the gulf which has opened up between their beloved club and it’s European rivals.

For years United were seen as the dominant sharks in the waters of European football, at the top of the food chain with only the likes of Madrid able to come close.

Madrid have added three Champions League titles to their haul in the period between United’s last knock-out win, including a never before seen consecutive defence of the famous trophy. 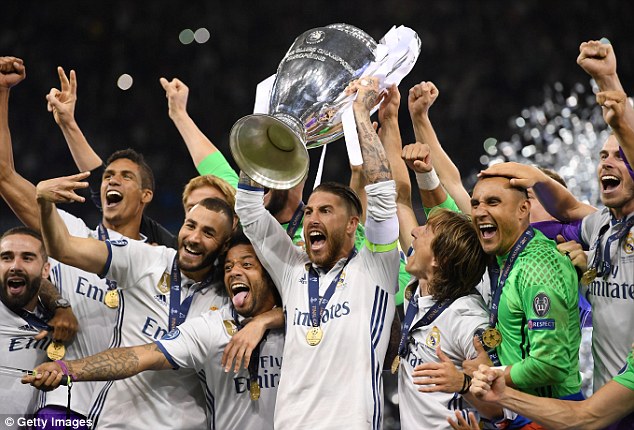 Chelsea have won the Premier League with two different managers

As United toiled to regain their European nous, current boss Jose Mourinho returned to Chelsea and showed English football he was still the top dog by surging to the Premier League title.

It’s been that long since the Red Devils last won a knockout tie that Mourinho then had time to experience a very brutal decline at Stamford Bridge – was sacked – and saw his replacement Antonio Conte come in to win the trophy himself. 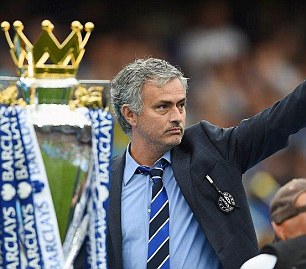 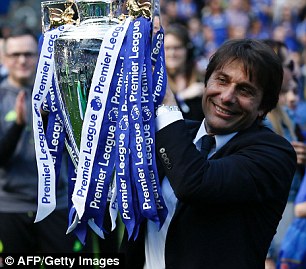 As the giants fall the minnows rise, as evidenced perfectly by the likes of RB Leipzig.

In the time since United’s toppling of Milan, Leipzig have made the journey through the tiers of German football and established themselves as a European force.

In their first outing in the Champions League this season the newcomers dropped out in the group stages, though remain in firm contention in the latter stages of the Europa League. 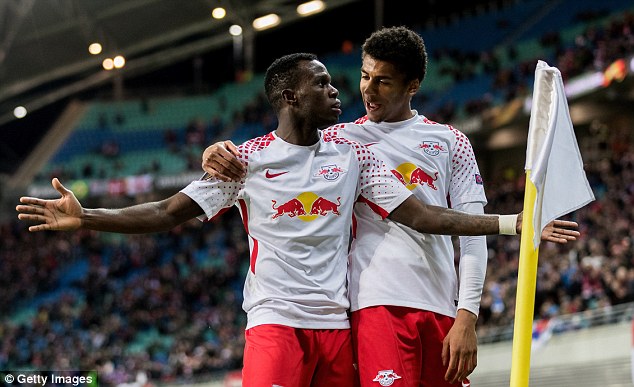 Leeds United get through TEN managers

The axe may swing often at Elland Road but, all the same, the Yorkshire club have managed to get through ten managers since United’s last meaningful Champions League win.

It may exaggerate United’s lack of European fight, but a club getting through almost an entire football starting XI’s worth of managers in the time since a knockout victory certainly doesn’t bode well. 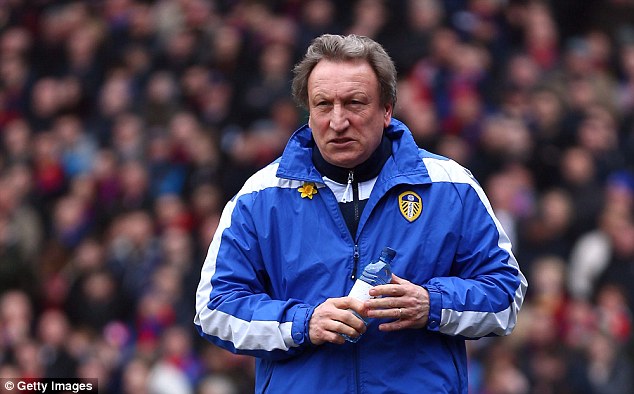