Homeowners have been forced to cough up an extra £2billion for the Treasury thanks to a stamp duty raid on landlords, a study shows.

Under the policy, introduced in April 2016, anyone buying a second home or buy-to-let property must pay an extra 3 per cent in stamp duty on top of the ordinary bill.

It was expected that the tax raid would bring in an additional £1billion a year. But data from HM Revenue & Customs shows that in the year to July 31, £12.4billion of tax was raised from 1.2million property sales.

Two years earlier – before the changes were introduced – roughly the same number of sales brought in £10.4billion – or £2billion less.

The jump is twice as much as previously expected by the Treasury, and is likely to raise questions over whether the tax is working as intended.

Robert Pullen, of accountant Blick Rothenberg, which analysed the figures, said: ‘Some of this increase could relate to general property price increases, but it is likely that the majority relates to the changes.

‘The policy intention was always stated to be to realign the residential property market to make it fairer for first-time buyers.

‘It is becoming clearer, however, that as prices continue to rise the measure has succeeded only in generating extra tax for HMRC as well as a sluggish property market, evidenced by the number of property transactions falling.’

The tax is part of a wider crackdown on landlords which is intended to make owning more than one house less popular.

Officials hope it will force more properties onto the market, increasing supply and tempering soaring prices, which have made it difficult for young people to get on the housing ladder. But the changes provoked a fierce response from lobbyists when they were introduced. 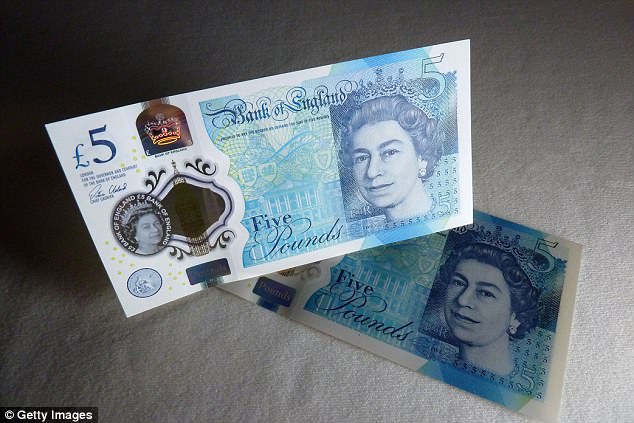 But while the tax was raising money for the taxman, industry experts warned it would drive up rents as landlords tried to recoup their losses

David Cox, of the Association of Residential Letting Agents, said it was ‘catastrophic news for the private rental sector’.

He argued that the practice would drive up rents as owners sought to recoup their losses.

It followed a decision to slash tax relief on mortgages for second homeowners.

And ministers are set to ban letting agents from charging fees to tenants when they move in – meaning landlords will have to pay instead.

But contrary to predictions, rents appear to have come down in recent months. In June, data from monitoring firm HomeLet revealed that average costs had dropped for the first time in more than seven years.

Earlier this month, the Adam Smith Institute think-tank argued that stamp duty was costing the economy £9billion a year because it discourages families from moving home.

The organisation said it was preventing potential buyers from rising up the ladder. As a result, the extra spending that normally accompanies a move – such as buying furniture, redecorating and sprucing up the garden – has not been happening.