Actor Rene Auberjonois, best known for his roles in Star Trek and MASH, dies at his home in Los Angeles, aged 79, after battle with metastatic lung cancer

Star Trek actor Rene Auberjonois has died at 79 after a battle with metastatic lung cancer.

The actor best known for his roles in Star Trek: Deep Space Nine, MASH and Boston Legal passed away at his California home, his son Remy-Luc has confirmed.

He was remembered on social media by his Deep Space Nine co-star Armin Shimerman, who played Quark.

‘His last message to me was entitled “Don’t forget…” I know that I, Killy and all that knew him will never forget,’ Shimerman wrote. ‘The world seems noticeably emptier now. I loved him.’

Rene Auberjonois died at his home in Los Angeles due to metastatic lung cancer. He was 79 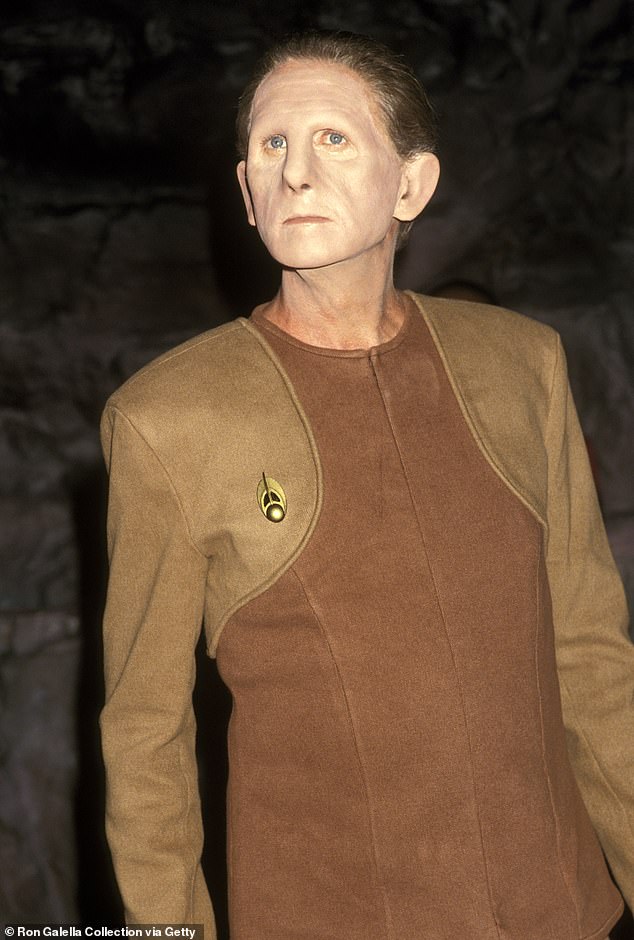 Auberjonois was a prolific television actor, appearing as Paul Lewiston in 71 episodes of Boston Legal and as Clayton Runnymede Endicott III in ABC’s long-running sitcom Benson — a role that earned him an Emmy nomination for best supporting actor in a comedy in 1984.

He played shape-shifter Changeling Odo in Star Trek: Deep Space Nine, and carried that role into video games, voicing Odo in Harbinger and The Fallen.

His appearance as Judge Mantz in ABC’s The Practice earned him another Emmy nod for guest actor in a drama in 2001.

His guest roles were numerous, appearing on classics like Murder, She Wrote, The Jeffersons, The Outer Limits, L.A. Law, Stargate SG-1, Frasier, and the more recent hit It’s Always Sunny in Philadelphia.

His first film role came with MASH, in which he played Father Mulcahy in the first of several collaborations with Robert Altman. 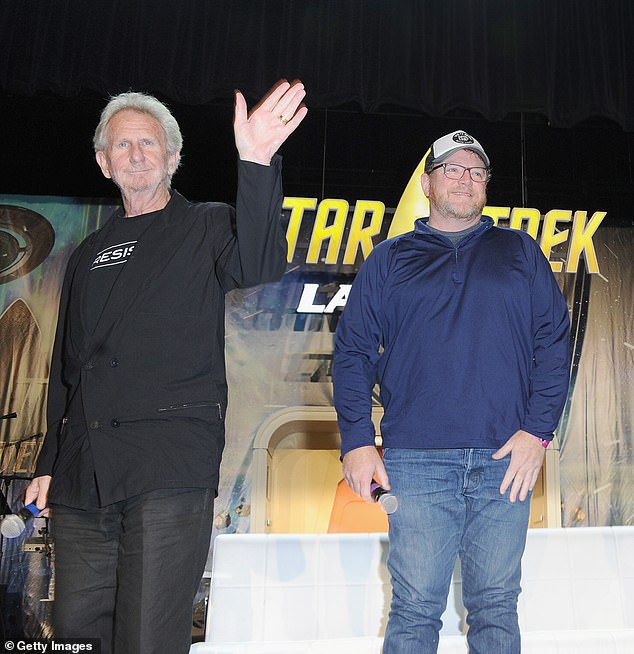 Other film credits include Roy Bagley in 1976’s King Kong and Reverend Oliver in The Patriot, as well as parts in ‘Batman Forever, Eyes of Laura Mars and Walker.

Before his entry into Hollywood, Auberjonois worked in theater, earning a Tony for best lead actor in a musical for his role opposite Katharine Hepburn in Coco.

Auberjonois was also known for his voice roles, particularly in 1989’s Disney Renaissance hit The Little Mermaid, in which he voices Chef Louis and sang the memorable Les Poissons.

Fans of The Princess Diaries would recognize him as the voice of Mia Thermopolis’ father, Prince Philippe Renaldi, in an uncredited role. 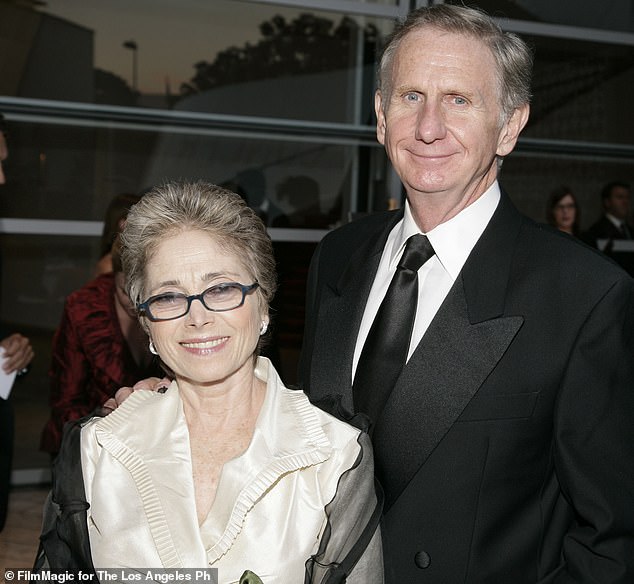