Aron Eisenberg has died at the age of 50.

The actor was best known for his role as Nog on Star Trek: Deep Space Nine and was also in the films Amityville: The Evil Escapes, The Horror Show, Playroom and Beverly Hills Brats.

Sad loss for Hollywood: Aron Eisenberg has died at the age of 50; here he is seen in May in at the TLC Chinese Theatere at a screening for What We Left Behind: Looking Back At Star Trek: Deep Space Nine 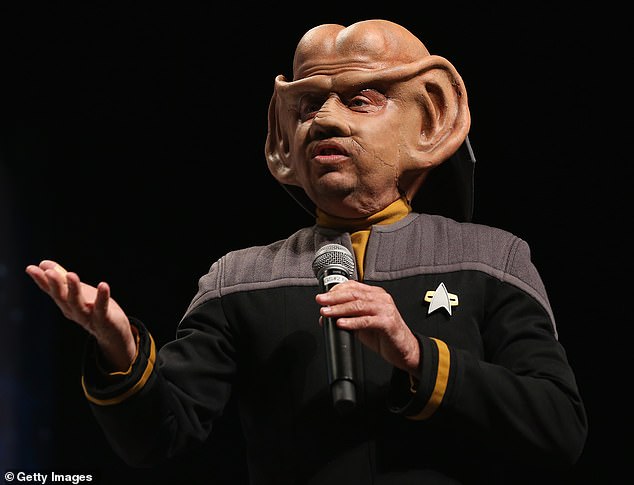 His screen look: The actor was best known for his role as Nog on Star Trek: Deep Space Nine

He was born with one kidney, which failed and he went on dialysis at age 14, according to TMZ.

The star underwent his first transplant when he was 17 and another when he was 46. His kidney issues prevented him from reaching an average height as he grew to only 5ft.

It is not known how he passed away. 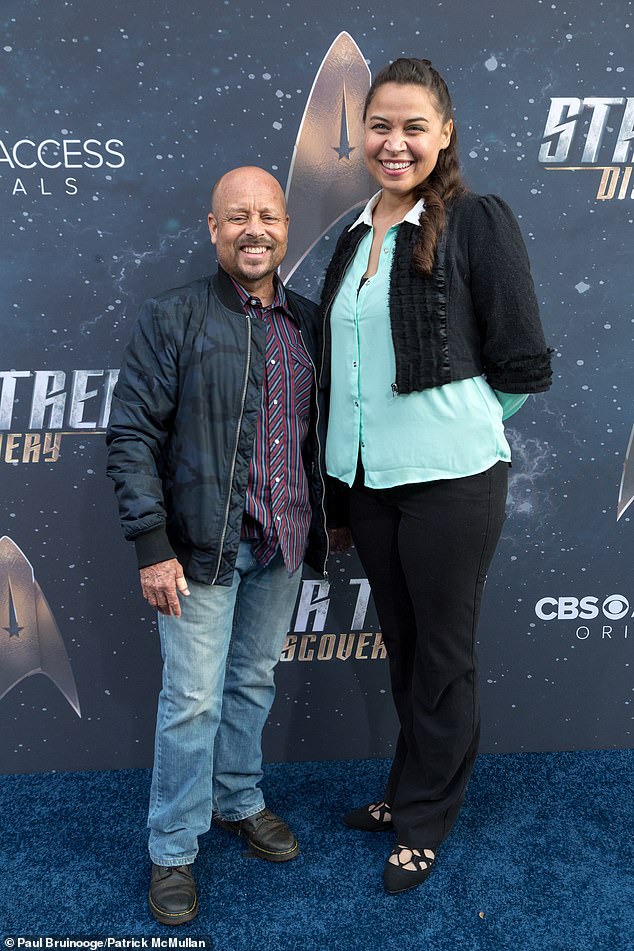 With his lady: Here he is seen at the CBS’s Star Trek: Discovery at The Cinerama Dome on in 2017 in Los Angeles

‘We didn’t officially announce that we had eloped on December 28th, 2018. We were hoping to have a big shindig in celebration of our nuptials, but had to wait to save up the money,’ she said.

‘There will never be another light like Aron,’ Longo added.

‘The beauty that he was and the legacy he leaves behind is beyond words. I love him dearly and will miss him eternally.

‘At the moment I’m not sure how to do life without him,’ she wrote. 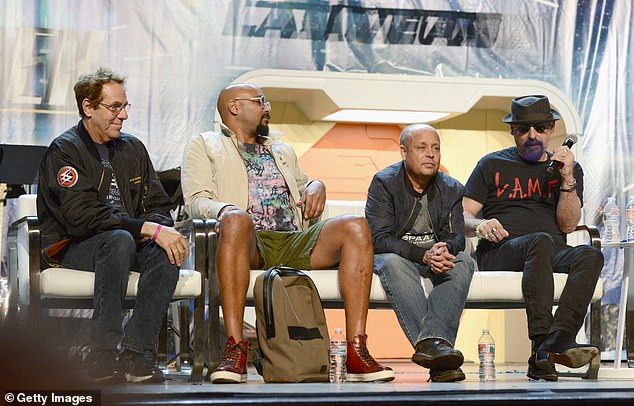