William Shatner, 88, has finalized his divorce from his fourth wife, Elizabeth Martin, after nearly 19 years of marriage.

Going into the legal proceedings, the legendary actor, who played Captain Kirk on Star Trek, had a net worth of over $100 million.

In the end, the actor was able to keep the bulk of his fortune because he had an iron-clad pre-nuptial agreement in place before they were married in 2001.

Because of the prenup, and no children during their union, Shatner does not have to pay any alimony.

In fact, all the money he made from his Star Trek days, including royalties and businesses surrounding the show, were off-limits, according to documents obtained by The Blast .

The main issue heading into negotiations was how to split up the money he earned from other projects over the last two decades the former couple were together. 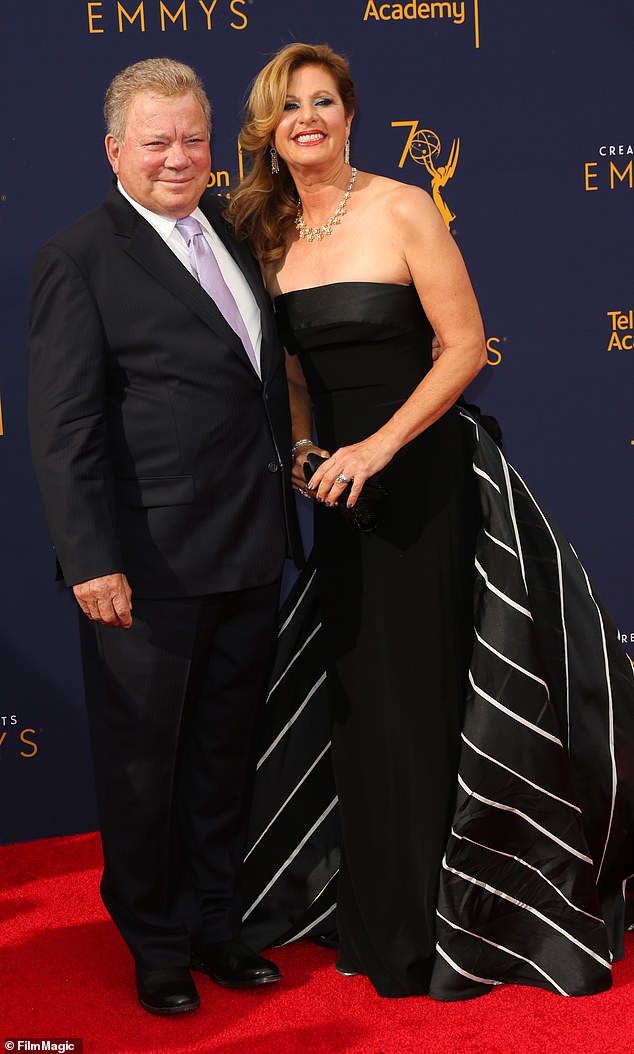 The settlement: : The legendary actor was able to keep the bulk of his $100 million fortune because he had an iron-clad pre-nuptial agreement in place before they were married in 2001; the former couple are pictured in September 2018

Shatner filed for divorce last December but court documents show that they had separated in February 2019.

Despite the split, the actor has been seen still wearing his wedding ring a number of times over that time, and as recent as a couple of weeks ago. 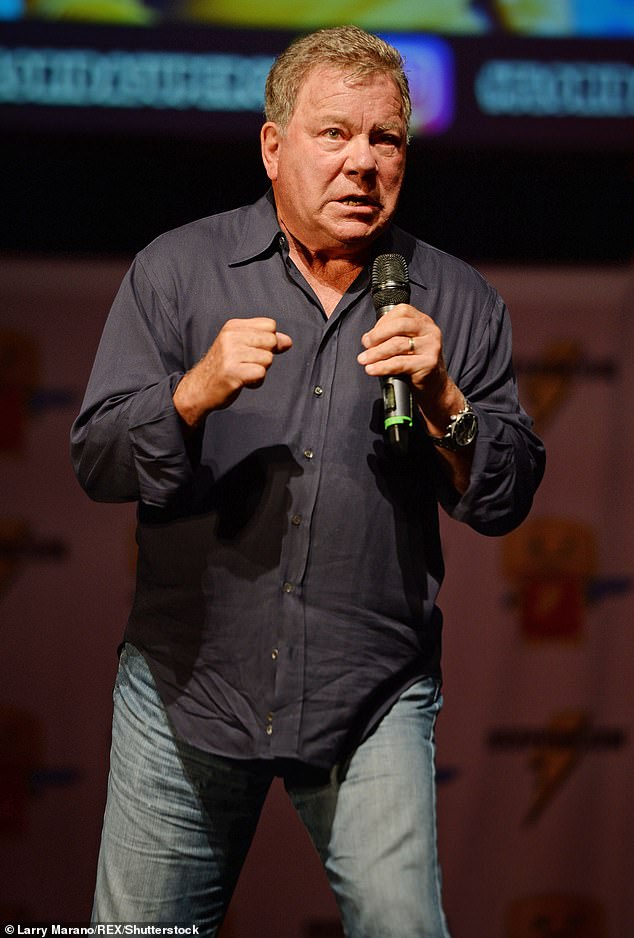 Sentimental: Despite their split in 2019, Shatner had been still seen wearing his wedding ring

This is Martin’s second divorce. Her first husband was Michael Glenn Martin, 88. 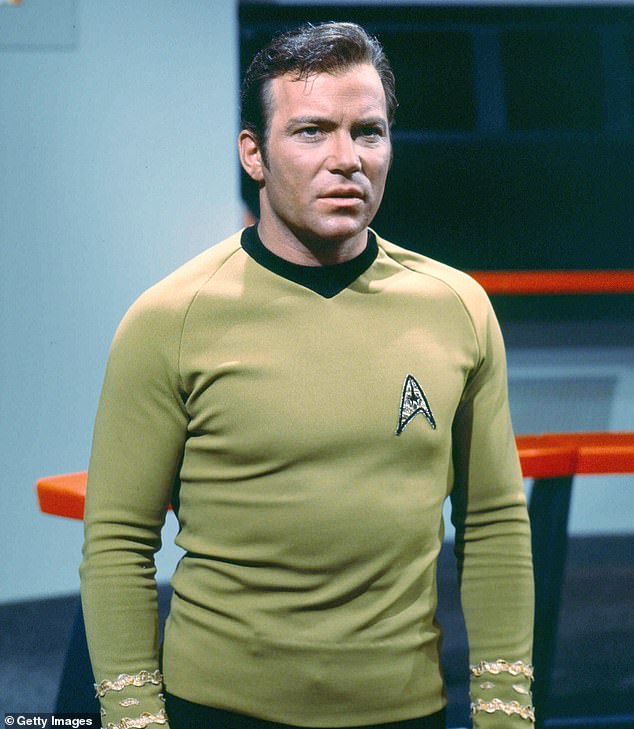 Icon: Shatner’s leading role as Captain Kirk on the series Star Trek (1966-1969), and again in feature films, made him a cultural icon with the franchise’s legion of fans