By Mario Ledwith for the Daily Mail

If you thought tucking into a prime steak with a glass of white wine was a culinary blunder, think again.

Master of Wine Tim Hanni says there should be an overhaul of traditional pairings, which he described as pseudo-science.

‘A perfect wine pairing doesn’t exist,’ said the American expert. ‘We’re doing a lot of damage the way we’re matching wine and categorising it. We need to stop wine and food pairing.’

Mr Hanni dismissed the notion that many pairings are steeped in French cuisine, saying: ‘We made that up.’

Speaking at a wine festival in New Zealand, he added: ‘We need to celebrate the diversity of consumers, not make them feel stupid.

‘You can serve sauvignon blanc with steak – why not? We need to get over the notion that food and wine grew up together. Food and wine matching is pseudo-science full of metaphors and misunderstandings.’ 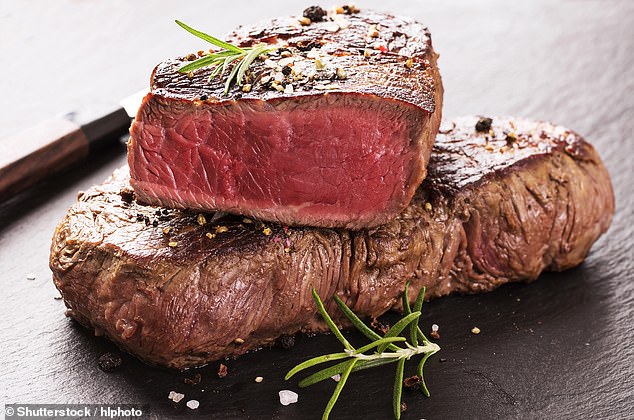